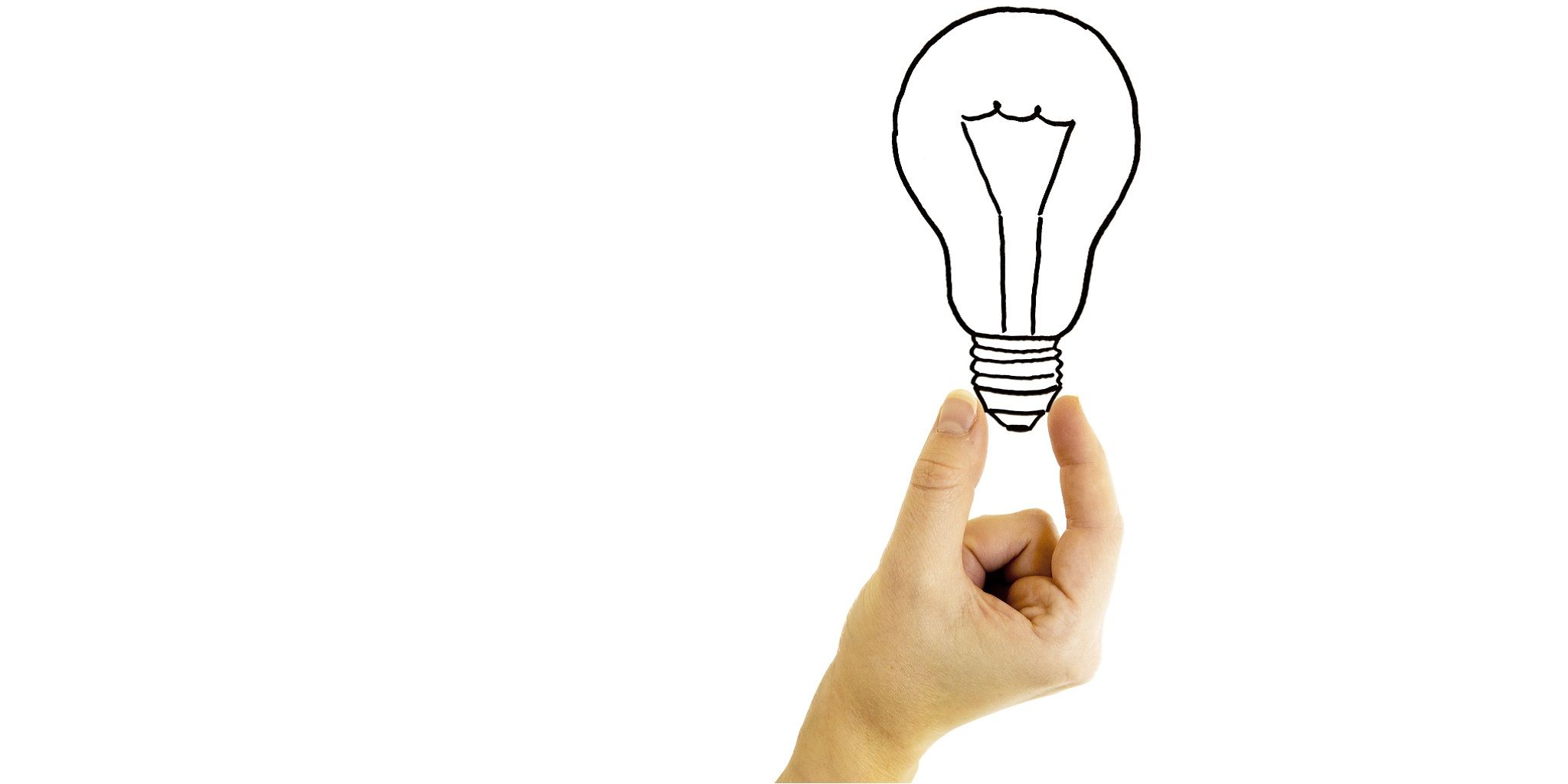 Consider the case of Gertrude Boyle, a German Jew who escaped Nazi Germany in the nick of time and emigrated to the United States at the age of thirteen with her family. This tough experience gave her an unusual perspective later in life.

When she was forty-seven her husband died of a heart attack, leaving her alone with three children and a small company to run. Her husband had just taken out a loan for one-hundred fifty thousand dollars with the house as collateral. Having been a stay-at-home mom up to that point, she knew nothing about running a business. The situation was forced upon her and she had to dig real deep to muster the courage to rise to the occasion.

Success didn’t come quickly for her either. In the first few years, she nearly ran the company into the ground. But Gert learned from her mistakes and turned things around. In 2008, her company, Columbia Sportswear reported revenue of over 1.3 billion dollars.

Your attitude towards your goals

Another aspect of Gert’s attitude that helped was that she viewed her goals as achievable through learning rather than as a way of demonstrating abilities she already possessed. When she experienced failure along the way, that simply meant she needed to learn more. If on the other hand, she had taken the view that reaching a goal was a way of demonstrating capacity, she probably would have seen intermediate failure as a condemnation of her abilities, and she may very well have given up.

This subtle distinction makes all the difference in the world. People who think reaching a goal will say something about abilities they already possess start out with two big disadvantages. The first problem is when they meet with intermediate failure, it follows from their thinking that the opposite is true: they do not have the abilities they thought they had. The second problem is they tend to work less towards the goal, especially when they are comparing themselves with somebody else. After all, if they have to work as hard as the competition, it could be taken to mean they have to compensate for a lack of aptitude.

Think of all the talented underachievers you know. Could it be that they are afraid to roll up their sleeves and get to work towards something tangible because they run the risk of revealing they don’t have as much talent as they thought?

Psychologists, such as Carol Dweck, who have studied the role attitude plays in how well you work towards your goals, answer that question in the affirmative. Dweck refers to these two distinct attitudes towards goals as performance oriented, when the outcome is viewed as a demonstration of competence, and learning oriented, when a goal is seen as something for which competence can be acquired. Studies have shown the latter mindset will get you much further in life.

During my “Master The Moment” seminars, people tend to perk up to this news, but then somebody usually argues that a person’s attitude is set and there’s nothing he or she can do about it. I love when that happens, because it allows me to segue into one of my favorite points: a key finding from my research was that managing one’s attitude is one of those powerful notions people who get a lot done consistently put to use. All of the top performers I talked to said they spend time rethinking their attitudes.

One way they do this is by challenging their assumptions. For example, Gert Boyle challenged her assumption that a forty-seven-year-old stay-at-home mother, who didn’t know a thing about running a business, couldn’t learn how to do so on the job.

Another way they manage their attitudes is by rethinking their perspectives. Do I need to view my work towards a given goal through the eyes of those around me? And does it need to be a demonstration to other people that I possess certain skills? Or can I take a more humble approach and learn what I need to accomplish what I want?

Research has shown that your attitude towards your goals is a major factor in how you perform in going after what you want. This being the case, it’s worthwhile spending some of your one hundred sixty-eight hours per week thinking about what your goals really mean to you. It may seem counter-intuitive, but when it comes to working towards goals, the more you can take your ego out of the picture, the more likely you are to consistently achieve what you set out to do. What’s more, if your self image is not at stake, you’ll have a much better time getting things done. 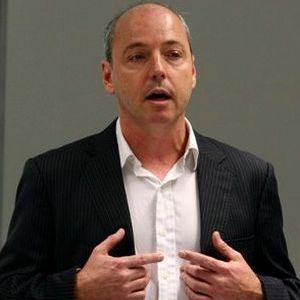 Pat Brans is founder of Master The Moment, a new approach to time management and personal effectiveness. Most of Brans’ corporate experience focused on applying technology to enhance workforce effectiveness. Now he takes productivity to another level by unveiling the secrets of high achievers. Brans is author of two books, visiting professor at the Grenoble Graduate School of Business and he consults and provides enterprise training on time management and productivity.