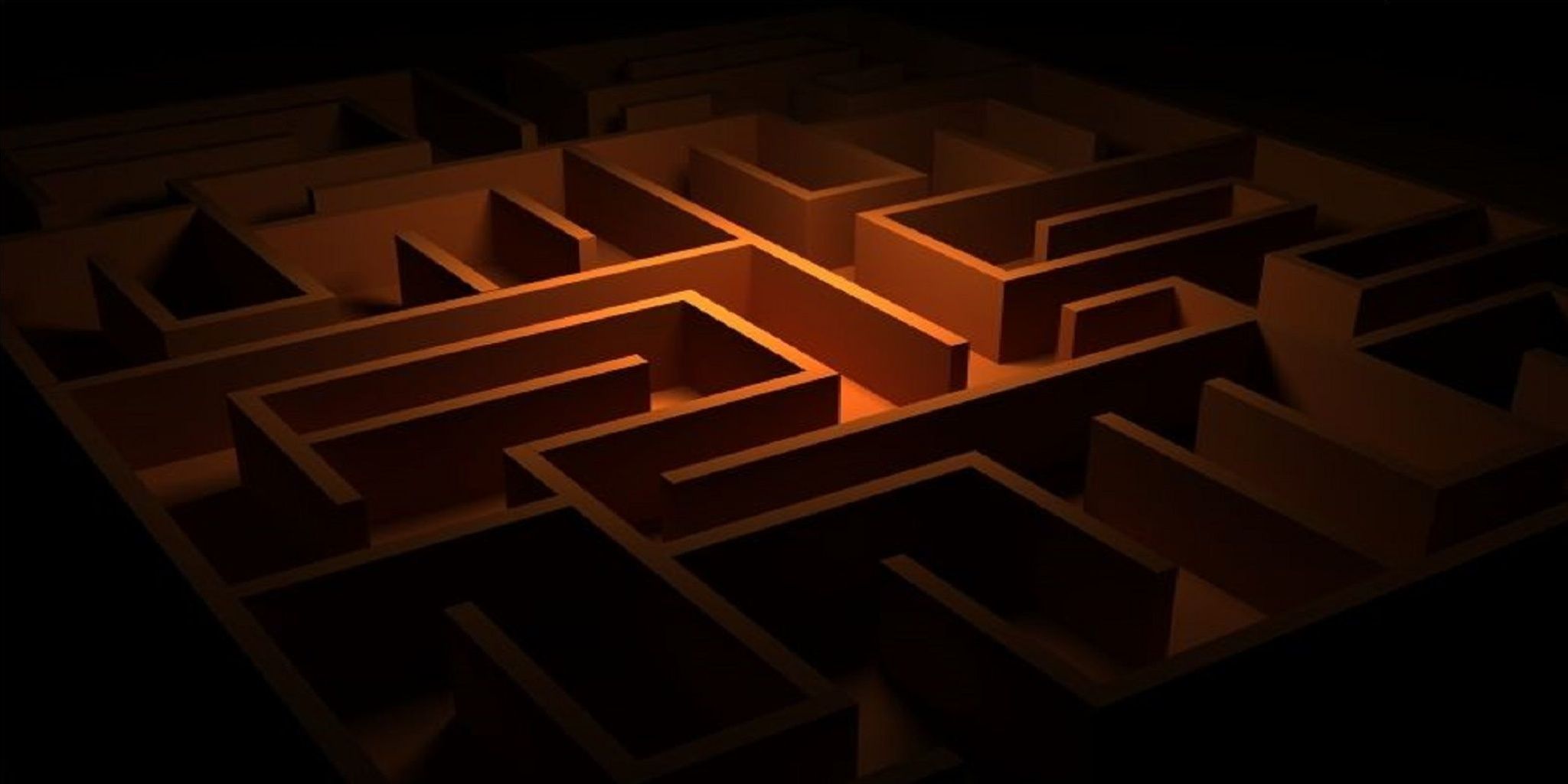 Laws and other observations

Over the years people have noticed situations happening repeatedly. These observations have become “Laws.” Some of these laws are tongue in cheek; some of them are quite serious. Here are three: Murphy’s Law, Occam’s Razor and Newton’s law.

This is the one we all know. If anything can go wrong, it will. One of the most popular corollaries is “and at the worst possible time”. Murphy reportedly was Air Force Captain Edward A. Murphy. Murphy was an engineer and he deduced the law while working on a project. There are, obviously, many other versions of the law’s origin. My favorite is a legend on Captain Murphy’s demise:

One dark evening (in the U.S.), Murphy’s car ran out of gas. As he hitchhiked to a gas station, while facing traffic and wearing white, he was struck from behind by a British tourist who was driving on the wrong side of the road.

Here you have Murphy’s Law in a nutshell.

When I was a technician in the Air Force, it was universally agreed that Murphy was an optimist.

I first came across Occam’s razor while watching the TV show CSI. Simply stated: “the simplest explanation is more likely the correct one”. A more accurate, and needlessly complex, definition might be: select the competing hypothesis that makes the fewest new assumptions when the hypotheses be equal in other respects.

Occam was William of Ockham (c. 1288 — c. 1348) was an English Franciscan friar and philosopher. It is believed that he was born in Ockham, a small village in Surrey. He is considered to be one of the major figures of medieval thought and was at the center of the major intellectual and political controversies of the fourteenth century. Occam’s razor is frequently used to “shave away” superstitious explanations for events.

In ‘A Brief History of Time’, Stephen Hawking wrote:

“We could still imagine that there is a set of laws that determines events completely for some supernatural being, who could observe the present state of the universe without disturbing it. However, such models of the universe are not of much interest to us mortals. It seems better to employ the principle known as Occam’s razor and cut out all the features of the theory that cannot be observed.”

I found an elegant example of Occam’s razor on the web:

A real life example of Occam’s Razor in practice goes as follows: Crop circles began to be reported in the 1970s. Two interpretations were made of the circles of matted grass. One was that flying saucers made the imprints. The other was that someone (human) had used some sort of instruments to push down the grass. Occam’s Razor would say that given the lack of evidence for flying saucers and the complexity involved in getting UFOs from distant galaxies to arrive on earth (unseen and travelling faster than the speed of light I suppose) the second interpretation is simplest. The second explanation could be wrong, but until further facts present themselves it remains the preferable theory. As it turns out, Occam’s Razor was right as two people admitted to making the original crop figures in the 1990s (and the rest have apparently been created by copy-cats). Despite this fact, some people still ignore Occam’s Razor and instead continue to believe that crop circles are being created by flying saucers.

In practice, this might be called the familiar KISS principle: Keep it Simple, Stupid.

This law hit me like the proverbial ton of bricks. It is so obvious and elegant, yet it had never occurred to me. It’s sort of an extension of one of Newton’s laws:

Every action has an equal and opposite reaction, to which I add: and an additional reaction that is totally unexpected. One might say that this is an addendum to Occam’s razor, or perhaps the punishment for ignoring Occam?

Prohibition is an excellent example of this law. In 1917 the eighteenth amendment was added to the Constitution. This amendment outlawed the sale, manufacture and transportation of alcoholic products in the United States. It was generally accepted that this law was effective. There were many indications that society had weaned itself off of “demon rum”. However, as anyone who has heard the name Elliot Ness can tell you, there was an unanticipated consequence. Many people still wanted an occasional drink. As nature abhors a vacuum, an enterprising subset of society sprang into action to satisfy this craving. Of course there was an untended consequence to this action – the people who came to the rescue of the thirsty were some of the most dangerous criminals that we had ever seen.

Might I say that these three laws are totally interrelated? 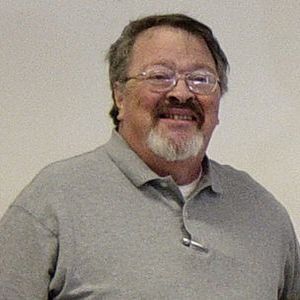 Howard Flomberg is a retired Systems Analyst, Adjunct Professor and author. He lives in Denver, Colorado.