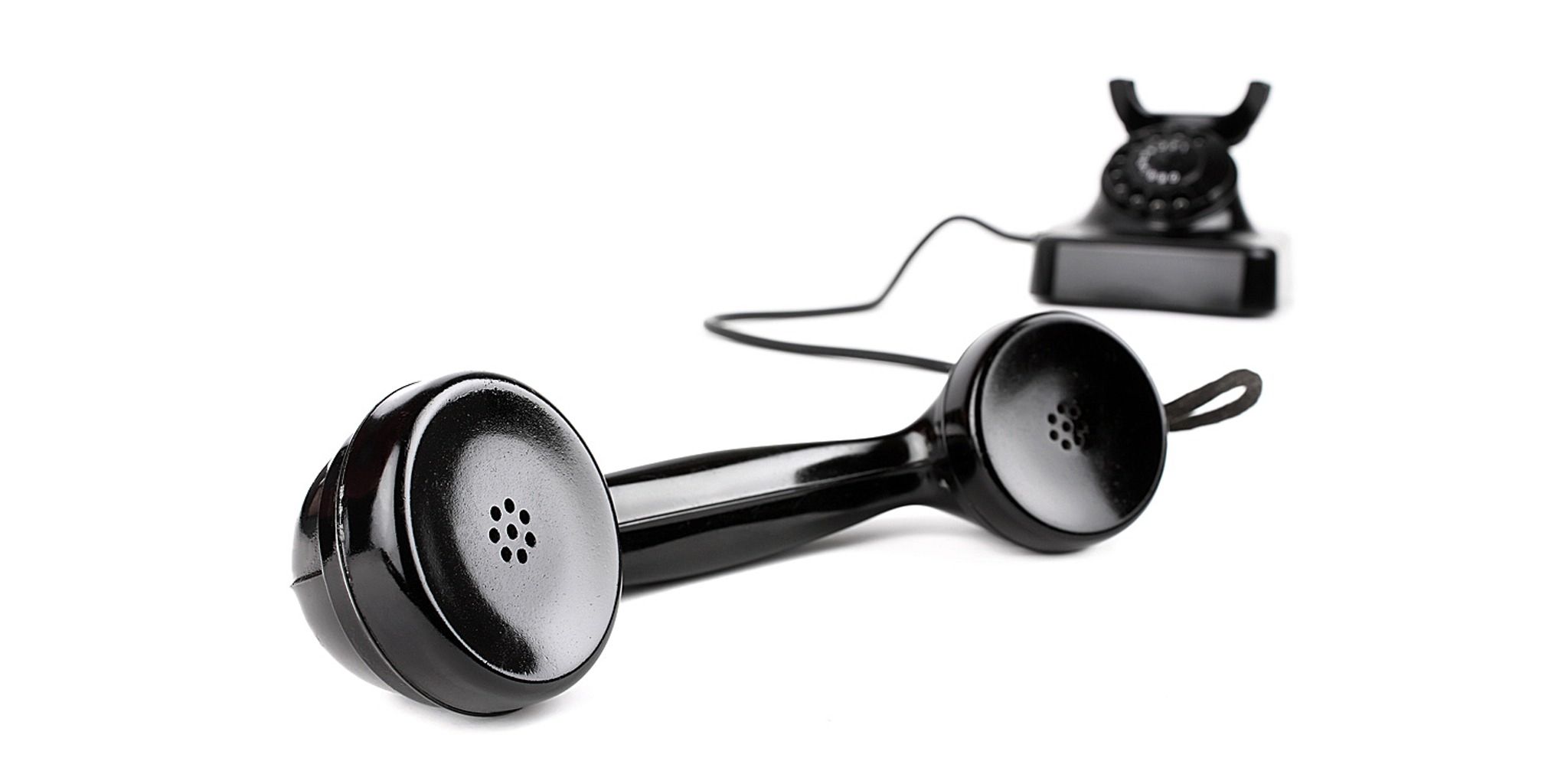 From the Editor: This is Chapter 28 from Robert’s book: “Selling Fearlessly” and Robert offered to share it in our magazine as these are his productivity tips. Even though it seems so, this piece of advice doesn’t only apply to the people in sales. Follow the link in Robert’s footer to find out how to buy the book.

Working smart means wringing maximum production from your work schedule. It’s coming up with new ideas to bring that about. Working hard without working smart is as foolish as carving the Thanksgiving turkey with a dull knife instead of the electric knife your wife just bought you.

Every business has ways to work smart. In the first 15 years of my advertising career, I called on owners in person at their businesses. I prepared the night before by organizing prospects into a stack of 50 index cards, in a closest-to-the-next route. The next day I drove around making my calls; this led to immediate presentations and setting appointments. The index cards and closest-to-the-next route, at the time, were examples of working smart.

After those first 15 years, about 25 years ago, I decided to make my calls on the telephone to increase call volume. The idea intrigued me so much I gave it a four-week test run. I was bucking the old adage “If it isn’t broke, don’t fix it,” especially since a telephone approach is much easier for a prospect to blow off than a face-to-face encounter. The telephone demands superior rebutting skills and voice presence than in-person interaction. The experiment worked: I significantly increased presentations, which produced a higher dollar volume. I found a way to work more productively, to work smarter. The index cards and closest-to-the-next route went by the wayside. I worked this way for another 15 years.

Ten years ago I made a second change. This time I opted to devote Monday strictly to setting up appointments for Tuesday and Wednesday. Once again I gave it a four-week trial run, which proved successful. The number of presentations increased. I had found a way to work even smarter.

The three-stage 30-year process was like candlelight to gas to electricity: each step enabled me to be more productive.

Before 1980 I worked midsize towns like Kalamazoo, Michigan, and Lima, Ohio. I did 5,000 counts: the number of telephone-book-covers mailed to upscale homeowners. Then I got the idea of doing multiple 5,000 counts in cities like Lexington, Kentucky, and Tucson, Arizona. Depending on the size of the city, I did 4 to 6 sections — 20,000 to 30,000 total counts. I more than quadrupled my income. If an idea could be framed and mounted, that one would be hanging prominently in the Louvre. The only downside: I had to fly to work, which meant leaving Sunday instead of early Monday morning — a sacrifice I’d make again in a heartbeat.

When to call on a business

There were other work-smart considerations in my business; for example, when to call on a particular type of business. Call on a beauty salon after Wednesday and your chances of speaking to the owner are remote. Call on an auto repair shop early in the morning when customers are dropping off cars or late-afternoon when they’re picking up their cars, and your odds of success diminish greatly. Here are a few other examples of when not to call on a business: a florist during Valentine’s Day week, Mother’s Day week, Thanksgiving week, or the Christmas season; a real estate salesperson on Tuesday mornings, it’s usually when she’s out on caravan inspecting new listings; a heating/air conditioning contractor on a 100 degree day in mid-August; a tax preparer between January and April 15th; a caterer or restaurant from 11:00 a.m. to 2:00 p.m.

Flout any of these timing taboos and you’ll be spinning your wheels. You’ll be working dumb instead of smart.

Have you ever visited an automobile dealership for service and observed a group of salespeople standing around shooting the breeze? There isn’t a single customer in the showroom and they don’t have a thing to do. I pity their lack of initiative. If I were a car salesperson, I’d be on the telephone during that “downtime” calling potential customers from hot lists; but then I’m used to calling on people, not waiting for them to drop in.

An essential part of working smart is asking for referrals; a referral is worth a pitcher full of cold calls, and your closing percentage will rise proportionately when you’re presenting from referrals. This is how I asked for referrals after I made a sale:

People will go out of their way to assist you if you ask for help.

— “Sure, what is it?”
— “Our most effective way of calling on businesses is by referral. Are there any businesspeople you know personally, that you feel good about, whom you think we could serve effectively? Anyone you can think of; I can’t begin to tell you how important referrals are to us.”

I succeeded two out of three times, and when I did I always asked permission to use the client’s name with each referral he’d given me. Never walk out of a sale without asking for referrals.

There are always smarter ways to work, if you’re on the lookout and willing to challenge conventional wisdom. Sometimes a tiny tweak can make a huge difference. George Bernard Shaw said, “Some men see things as they are and ask why. Others dream things that never were and ask why not.”

My friend Barry Thalden, the architect I spoke of in the Introduction, has been in business 38 years and is constantly searching for new ideas to make his company’s presentations more effective.

I encourage you to do the same. Be on the lookout for opportunities to work smart. Concentrate, analyze. A new idea can be worth a fortune in additional sales. 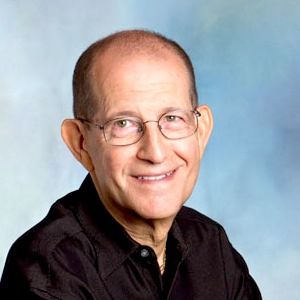 Robert is the author of “Selling Fearlessly”. Selling has been his vocation and avocation his entire adult life, and his passionate purpose in his “retirement” career as an author and speaker is to enlighten and inspire his audience by entertaining them with transfixing stories.