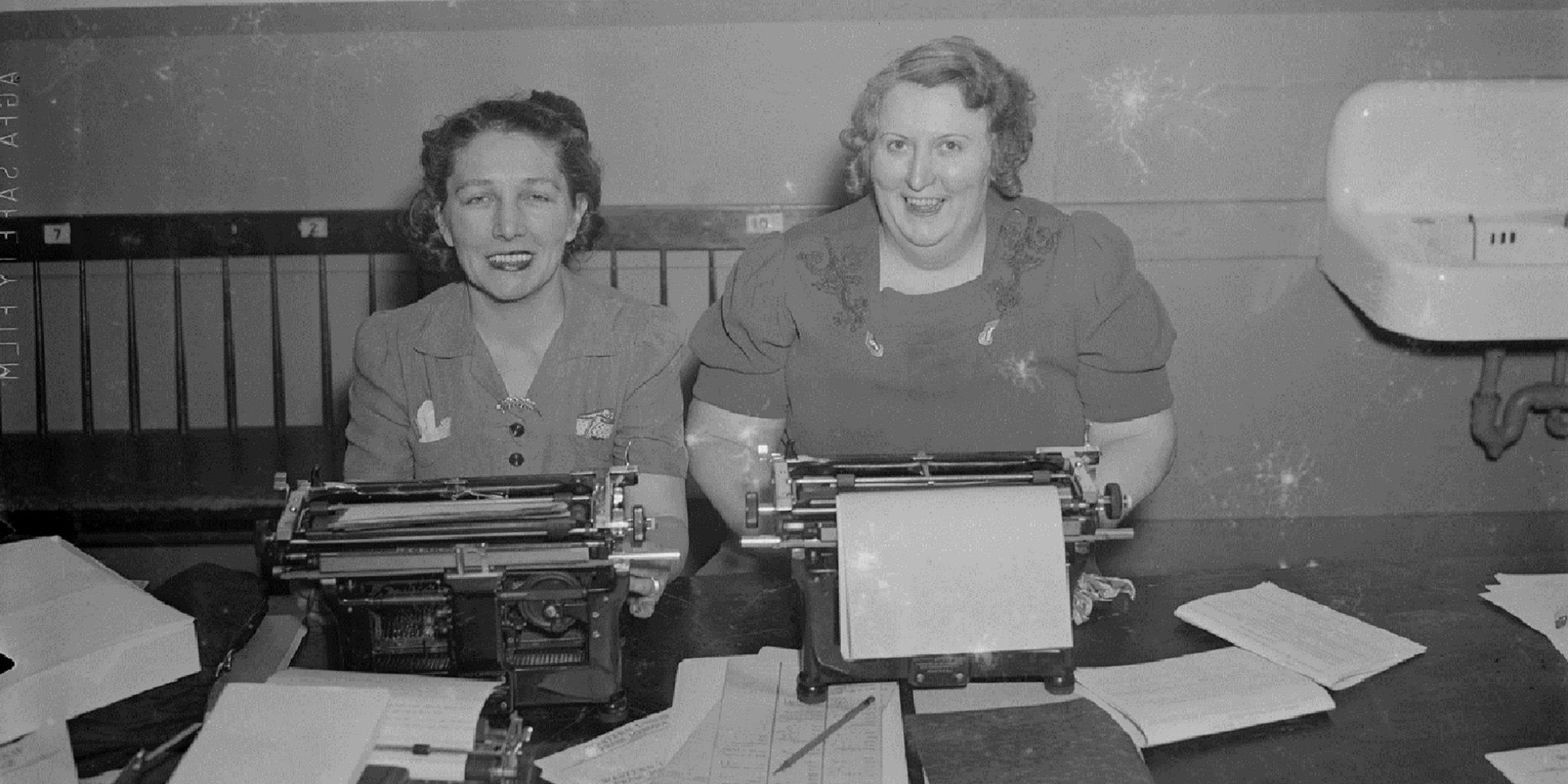 How to manage without a smart phone

Many of you might think that statement is blasphemous. But for me, it’s been critical to my productivity. I’m not lazy. I’m not out of touch with blogs, social media and all things savvy on the Interwebs. In fact, I’m certified in it. I’m a 20-something woman who’s busy working on a start-up and working full time at a digital magazine that I started from the ground up. I make time to turn pit bulls into therapy dogs, volunteer at hospice and with youth. I make time for Crossfit, Krav Maga, Marine Corp martial arts and Jiu-jitsu.

But for me, I found when I ditched my cell phone I was able to get a hell of a lot more done in the day than when I had that pesky little bugger dinging at me all hours of the day and night.

You see I kicked that sucker to the curb because my friends were abusing it. I’d get drunken texts in the middle of the night. Someone would send me a message and if I didn’t respond instantaneously — because of their assumption of reciprocity—it began to damage my relationships.

I found that my texting life was like a chimpanzee grooming session — sending little grunt-like messages back and forth with people, only ever establishing the fact that we like liked one another. My relationships weren’t deep. In fact, there were just more of them bound by tiny weak bonds formed in a tiny keyboard.

But when I tossed that beast to the curb, I created uproar. People were incredulous. They thought I had lost my mind. How could I get rid of such a thing? How will I ever get anything done?

Perhaps, and I’m only exaggerating to clarify, this is what Greek philosopher Eratosthenes felt like when he was like, “You know guys, I don’t think the world is flat.”

It’s not like getting rid of the smart phone magically eliminated my e-mail, my phone and my sense of responsibility. Quite the contrary, it caused me to respect it more.

It made it so I’d have to sit down and work, and focus on one project at a time, for a period of time and then move on to the next project. It made me more organized because I wasn’t constantly being interrupted, moving haphazardly through tasks because of constant interruption. I focus more. I’m present when I’m with someone instead of texting someone who isn’t around. I call someone and they have my undivided attention. I show respect. I do one thing at a time.

So how do I get it all done without the smart phone?

It’s pretty simple. There’s a time for everything.

What do workers like me gain from all of this toil? I’ll get everything done in due time and on time. I don’t have to set myself up for failure. I don’t have to be constantly interrupted and I have all the time in the world to eat, drink and find satisfaction in my toil.

And that’s how I stay productive. 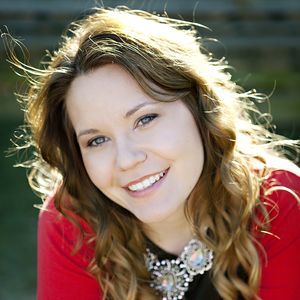 Jasmine Grimm’s content has appeared in numerous media outlets including reprints at Harvard University and National Geographic Television and Film. She founded Ruby, Inc. — a personalize styling business that helps women realize their worth is far above rubies by boosting their confidence, saving them time and money and teaching them how to dress for their body types.