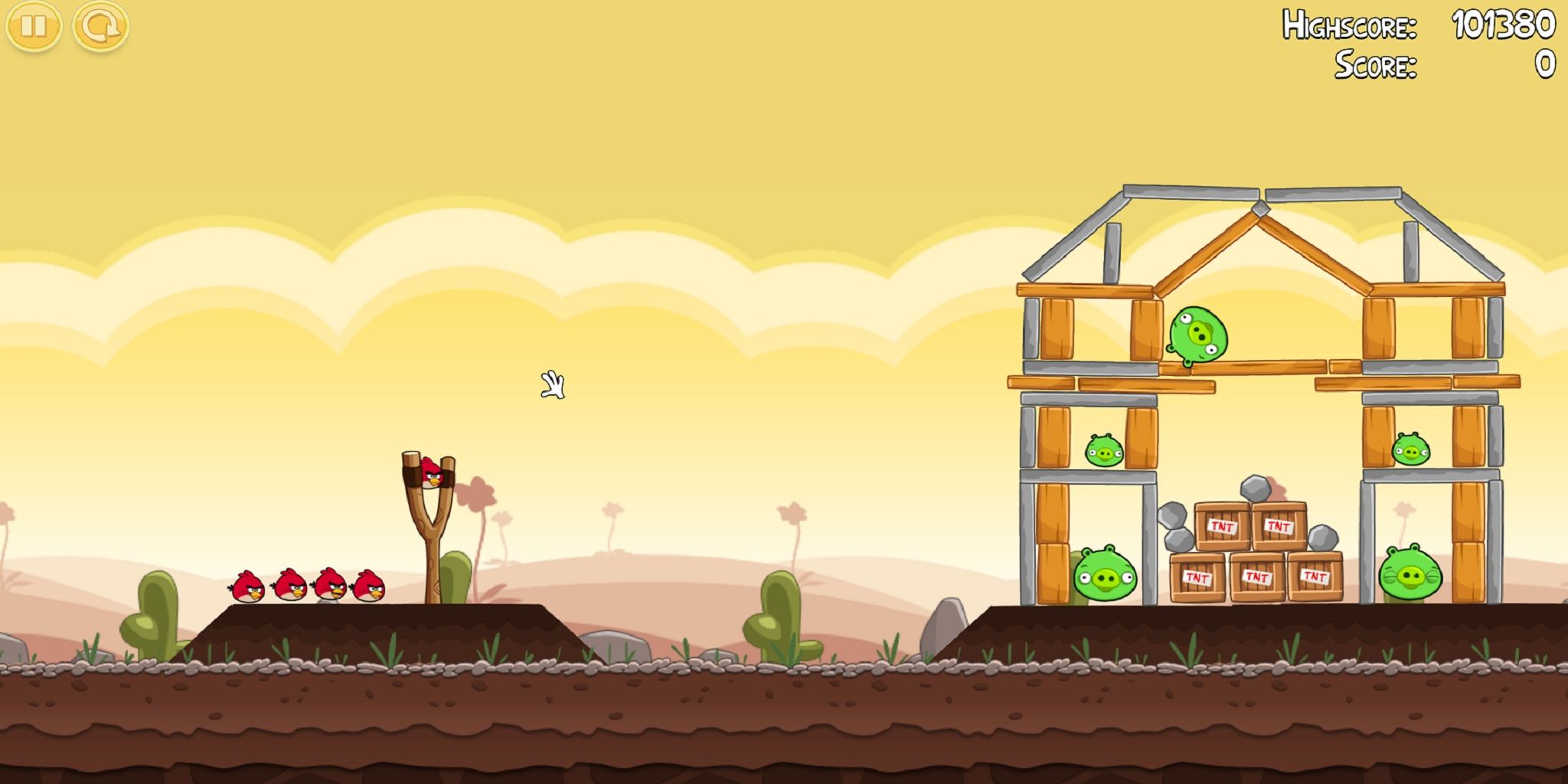 Time management training in the world 2.0

Back in the mid 1990’s, before the first PDA was introduced, professionals used multi-tabbed organizers like DayTimers. They showed the world that their owners were serious about productivity. Today, there’s hardly a paper diary to be seen, and instead we have smartphones. Unfortunately 62% of their owners admit to using them to play games: the most popular category of applications. Furthermore, in the same study, productivity was cited as only the 10th most popular use, at a mere 22% of users.

Nowadays, when we claim to be more productive, we indicate our ability to tweet from trains, read email on beaches and surf the internet while lying in bed. The most productive person has the most extreme stories. Many can’t complete a meeting or conversation without giving in to the “Blackberry Itch:” the thought that something better is happening in cyberspace that is more interesting, and we might be missing it, so let’s check.

How did this happen? When did greater convenience become equated with “enhanced productivity?” Where did these new habits come from? Should smartphones be taken away? Is it too late to save companies from widespread attempts to save time that only make things worse?

The good old days were much simpler. Back then, we were encouraged to think about time management and personal productivity in terms of habits and practices, without bringing in technology at all. Those who knew a thing or two about the subject wrote books and taught seminars that gave precise practices to follow, and new jargon to use. The sometimes unspoken but clear message was “follow my rules, or else you will fail”. Some of these recipes were quite good, and “Getting Things Done”, by David Allen, is one of the very best cookbooks in the bunch.

In our brave new world, new technology is driving new habits. The tail is now firmly wagging the dog.

Your father’s time management system may have only been about his habits and practices, but in today’s world your system is likely to also be about:

For many of us in corporations, our choices tend to be driven by some guy or gal in IT who sets software policies and limits individual choices. Changing companies can be cause for a complete change in individual systems, and sometimes not for the better. Just ask Apple users who join companies where the iMac is “not supported” and therefore forbidden. Obviously, the old approach of giving out strict instructions and detailed recipes is coming to an end.

If Time Management 1.0 was all about following other people’s recipes, and those recipes have stopped working, then you and I must find a way to take care of ourselves. We must own and take charge of our own time management systems in a way that is new.

In the world of video gaming, the most exciting new games, like Little Big Planet, actually teach users how to create their own characters, contests, worlds, weapons, skills and more. Software companies like Media Molecule have found innovative ways to teach their users how to pull off these tricks, and have been surprised by some who have gone further than they ever anticipated. In a noteworthy example, one gamer created a virtual, working computer within a game.

In Time Management 2.0, I’m among a handful of writers who are trying to make the same thing happen. How can you and I, as users, learn how to craft our very own time management systems that are custom built for our lives, as if we were learning to develop our own personal recipes for our favorite dishes?

Fortunately, (and maybe surprisingly,) there are a LOT of people who are coming up with their own systems, even if they don’t ever name them. If you are reading this edition of Productive! Magazine and were able to set the time aside to get to this point, then I imagine that you are using a time management system that works pretty well in some ways!

I also imagine that your system is unique, idiosyncratic and “all yours.” You put it together over several years, pulling together a mix of habits, gadgets, software and other components, using a process of trial and error. Perhaps you used hints from a variety of sources to arrive at something that works for you.

If I were to give you a book, or put you in a time management class it’s likely that you would do the same. Take bits and pieces, and use them to modify your system. You are VERY unlikely to drop your current system all at once, and pick up a new one after just a few hours. As you might expect, the research that’s been done points to this phenomena in all areas of adult learning the involve behavior changes.

While some feel guilty at this fact and blame themselves for being bad students, the next best step is not to try harder to drop our current system. It’s better to accept our genius for adaptation, and to work with it, not against it. While some would interpret the lack of uniform behavior as a failure of the instructor and his/her method, I think it’s a valuable clue. It tells us how to help people develop their own systems by giving them some “self-programming skills.” This clue, and others like it, is the starting point for the process used in Time Management 2.0:

These 5 steps can be undertaken by any professional at any level of time management skill, and the process can be repeated whenever an upgrade is desired, or being contemplated.

When I upgraded my system from one that’s PDA-based to one that’s based on a smartphone, I was able to use this process to make some critical choices before making the purchase. These steps also explain why traditional Time Management books and training have not been successful with more people. They assume time management training to be a one‐time event for a particular kind of person, in a particular kind of life situation that never changes.

If anything, the recession has taught us that those who stay stuck are doomed. Being flexible is the key to survival and success, and the rate at which life is changing is forcing us to adapt new practices at a faster rate than ever before.

Anyone who isn’t continuously upgrading their skills in this area is likely to be left behind, and the new training must equip us with what we really want to learn: how to help ourselves. 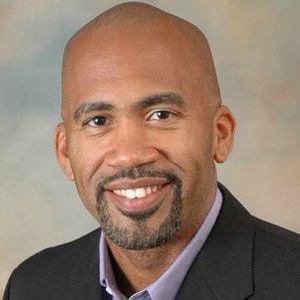 Francis Wade resides in the Caribbean, where inspired by differences he’s discovered between time management in Jamaica and North America, he’s been able to sit back and reflect on what it takes for professionals to be productive anywhere in the world, regardless of their culture and background. When not working, Francis is an enthusiastic triathlete.