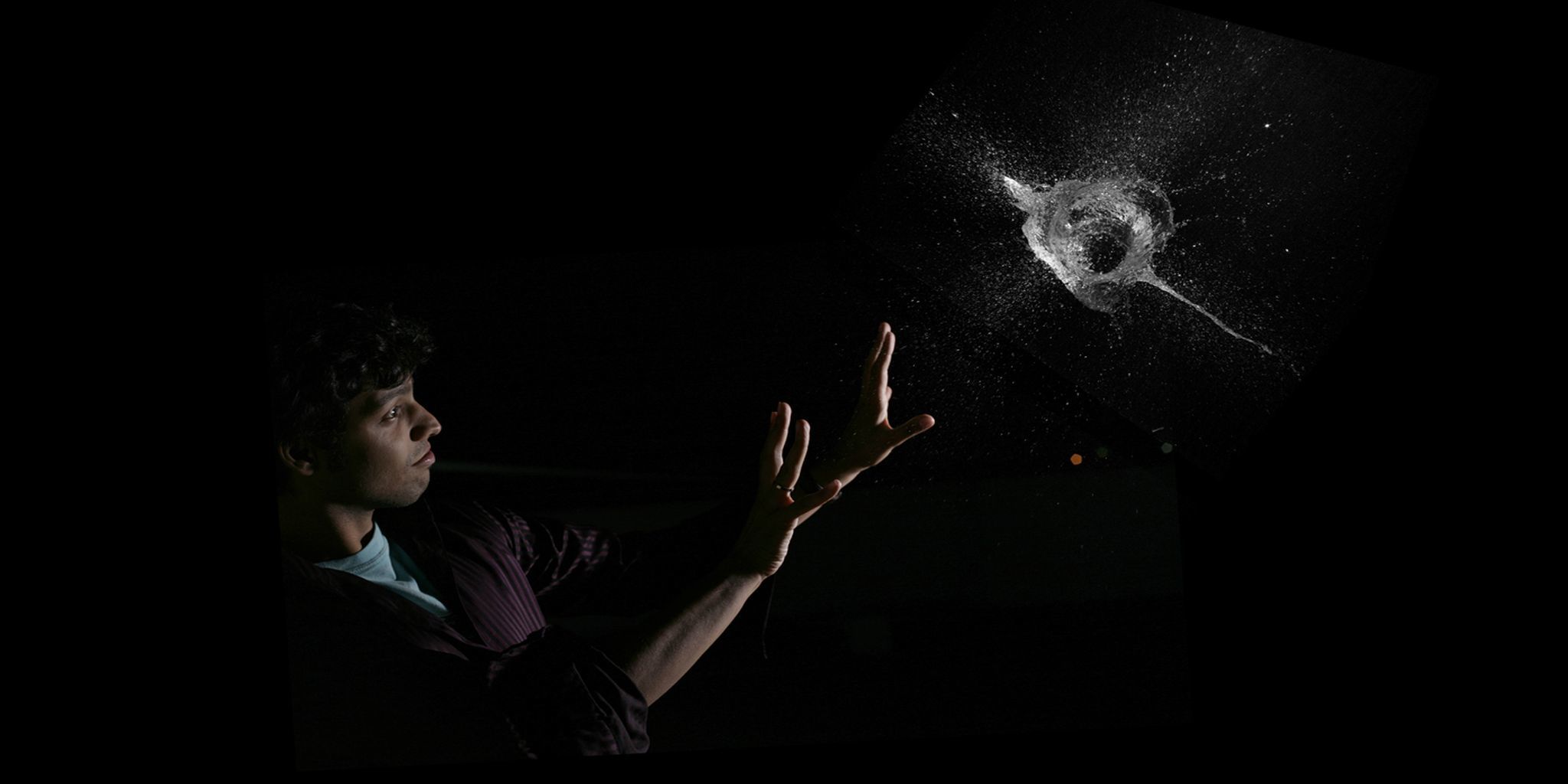 The art and science Of the Next Action

I believe “Next Actions” are the key part of any productivity system. It’s a concept I first came across in GTD (“Getting Things Done”) and while at it’s core it essentially involves breaking your work down (hardly a new idea) it goes further in that it helps you to be clear on what exactly you are doing and what physical action is involved.

David Allen describes it as, “the next physical, visible activity that needs to be engaged in, in order to move the current reality toward completion.” If there is one tip for being more productive that I could suggest it would be this one.

I can now deal with so many more unpleasant projects that I would otherwise procrastinate on because when I break it down all those hurdles seem less significant. I recently decorated my hallway. I’d put it off because I didn’t want to waste my entire weekend doing it. However by breaking it down and doing one wall per day suddenly decorating didn’t become a long, laborious job.

Another benefit of a next action is that because the workload involved tends to be smaller it’s much easier to focus on it and get it done before boredom and procrastination kicks in. It also allows you to manage your time better. It’s harder to fit a two hour project into your schedule than it is to fit in a fifteen next action. You can juggle and plan your workload more and be smarter with it.

Below are the three key parts that make up an effective next action.

Verbs usually express action, which as you can imagine, is especially important for something called a next action. For instance, you can read a magazine, write a report or phone a colleague. Imagine what happens when you take that verb out. Suddenly you have a magazine and no idea of what you are doing with it. Are you reading it or recycling it? Then there is that report. Are you writing, printing or planning it? Think of the possible verbs you can use (call, email, collect, find, meet, research, post….) and you will see all the actions you can do.

The next action needs to be clear and precise so that when you read it you know what is expected. It’s one thing to have a verb expressing what action is involved, but you need to be very clear on how and where that action is being applied. Imagine that you make a note to ring your business partner. That’s great until the time comes to make the call and you look back at that note. What are you ringing him about? Is it a casual call or a serious discussion? Do you have necessary paperwork to hand?

How do you know when you have finished a task? It might seem obvious most of the time because after all, when you’re done, you’re done. It’s that simple, surely? However, take an example of cleaning a bedroom. How do you determine when you have cleaned the room enough to tick it off as complete? Where is the line drawn? When you aren’t clear on this you will often find yourself doing only half a job or doing too much because you are simply not clear in your head when to stop. It’s worth noting that time limits and deadlines can also sometimes serve to define the end result. For instance, when I am writing, my next action can either be to do a certain amount of pages or it can be to write for a number of hours. 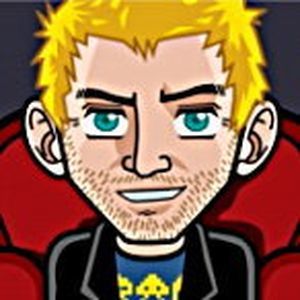 James Mallinson comes from the UK and is an aspiring author. He started Organize IT nearly two years ago after he began dabbling in productivity, and wanted to share his tips and experience.