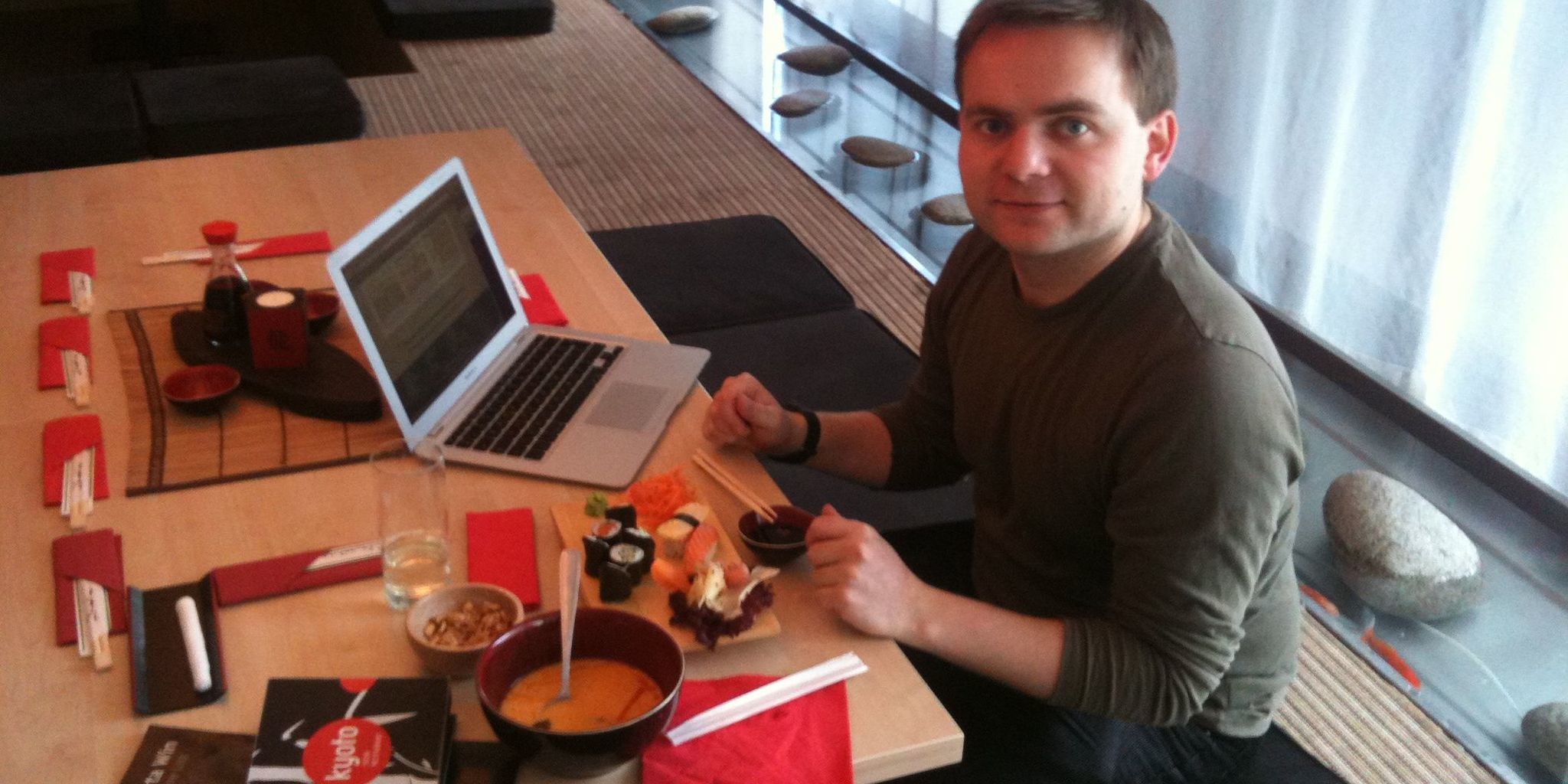 Single-tasking is good for you

My Macbook Air has a limit of 2GB of RAM and although it’s a limit I’m not happy about (and I’m getting the new Air with 4GB of RAM and more room to breathe), it actually helped me develop a good habit of launching less applications at a time and do a lot more single-tasking than multi-tasking.

I noticed that switching between many applications I had open quickly became tiring for me and after each switch it took me a longer period of time to focus on what I had to do next. At the same time, my laptop (with more and more apps open) needed more time to switch between these as well. And when you have 2 GB of RAM, at some point you hit the limit and the slow disk-cache needs to be used. Apparently we’re not that different from computers after all. We both are getting tired with too many apps open at a time.

Clutter leads to distractions while beauty and zen lead to productivity

With more clutter and smaller icons in the Application Switcher it’s hard to find what you’re searching for and it’s easier to get distracted. In Mac OSX the icons in the Application Switcher (Cmd+TAB on a Mac and ALT+TAB on Windows) are bigger the less apps you have open and are smaller the more you have them running. I must say it’s visually very rewarding when you see nice, big, gorgeous looking icons in front of you, so the less apps I have open, the more beautiful the icons become. And this pretty sight makes me feel better… and this makes me more productive and motivated to get stuff done.

When the RAM is full, the computer starts to save data on the hard disk and it’s a lot slower than the RAM memory. But the hard disk opens apps very fast, especially when you have one of the new SSD drives (like the one on the new Macbook Airs from Apple). This makes the habit of quitting apps even more appealing. When you need them, you open them up quickly. When you don’t, just quit them.

Thanks to heavy use of both my iPhone and my iPad recently, I learned to appreciate doing one thing at a time (which is a must because of their small screen real estate). This also helped me create a new habit of closing apps and opening them only as needed. Now, on my laptop, I have just a few apps open all of the time - Browsers (Opera and Chrome), Evernote for note-taking, Nozbe (as a fluid stand-alone app) and Finder which has to be launched all of the time. Mail and other apps are opened only when I need to use them.

Learn to single-task and focus on the task at hand. Experts are with me on this one.

Many studies have shown that single-tasking it more effective, efficient and creates a more focused environment than constantly multi-tasking. And as I’ve written above, you don’t get tired, your computer doesn’t slow down and you’re getting a lot done. Good luck! 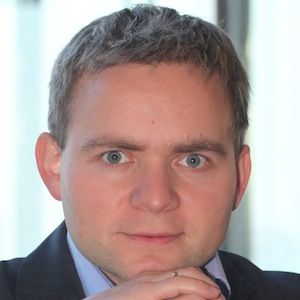 Michael Sliwinski is the editor of the Productive! Magazine, founder of Nozbe - a time and project management application for busy professionals and a best-selling author of the #iPadOnly book.