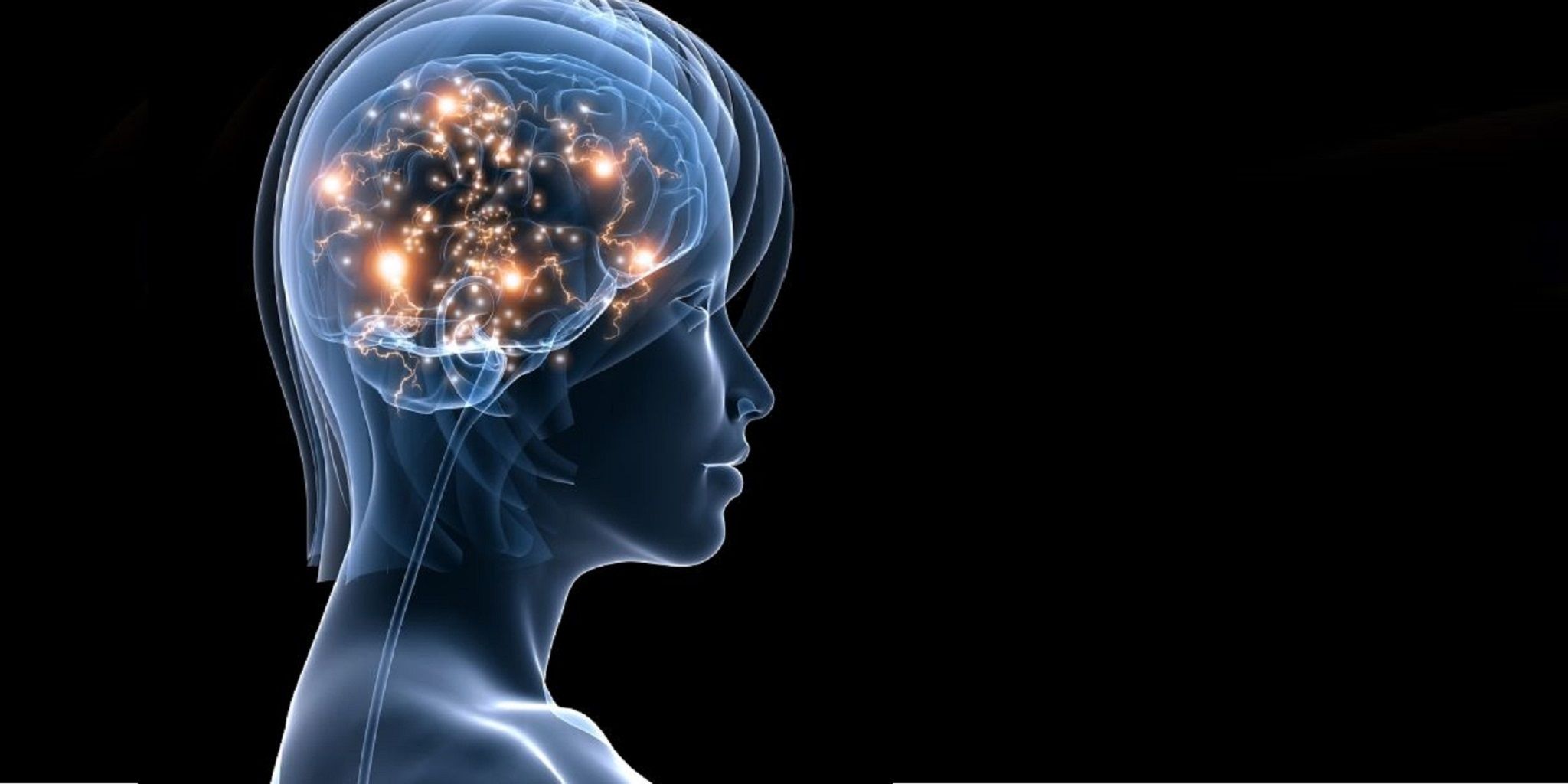 It’s become a truism in productivity literature that we shouldn’t multitask. Constantly switching between projects, we’re told, wastes time, because our brains need time to get reoriented whenever we change tasks.

In working with clients on productivity issues, I’ve noticed that, although some people understand intellectually that multitasking is bad, they have trouble kicking the habit. As hard as they try to zero in on a single project, they find their attention constantly jumping around — from writing that e-mail, to coding that program, to folding their socks, and so on.

In other words, for these people, multitasking isn’t really a choice — it’s more like something that happens to them. But why is this?

These clients found an answer when I asked them to take a close look at what they were thinking and feeling right before they changed tasks. Each one noticed that, in that “clutch” moment before they switched projects, some sensation came up inside them that they found uncomfortable.

As everyone’s mind and body is unique, this sensation was different for each person. One client, for instance, felt tension in his shoulders right before he was about to switch tasks. For another, it was a mild nausea that came up in her stomach.

Naturally, because they found this experience disturbing, they wanted to get away from it. Thus, to distract themselves from what they were feeling, they turned their attention to a new project.

The trouble was that, a few minutes later, that discomfort reared its ugly head again, and my clients again found themselves changing tasks. This cycle repeated throughout the day, and thus my clients weren’t accomplishing what they wanted in their work.

Until these people deliberately focused on it, this whole process was happening unconsciously — leaving them at the end of the work day feeling frustrated and confused.

Let The Experience Be

In other words, I asked them — whenever that experience came up — to just sit there, keep breathing, relax their bodies, and let that sensation pass away on its own — in the same way people often do during meditation.

When they tried this exercise, they discovered something remarkable. When they just let that tension, nausea, itching, or whatever it was pass away, without running from it, the sensation started to seem more comfortable and familiar. It no longer felt so threatening and dangerous.

More importantly, the more comfortable they got with the experience they’d been avoiding, the less they found themselves multitasking. They became able to move forward in their work, even when that sensation was coming up — and found more efficiency and ease in their work as a result.

The Exercise In A Nutshell

If you find yourself constantly switching between tasks, I invite you to try this exercise. First, get a clear idea of the thought, sensation, or emotion that comes up right before you’re about to change projects.

Then, practice dropping your resistance to that sensation, and letting it fade away on its own. Notice that simply allowing the sensation to be doesn’t hurt or destroy you — it’s actually safe to sit there and let it pass.

As you practice this, I think you’ll find that sensation getting easier to deal with, and your multitasking habit falling away as a result. 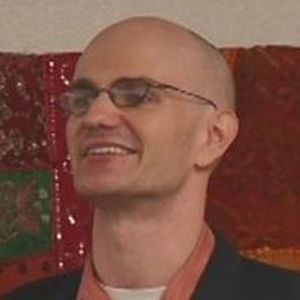 Christopher Edgar helps people find focus, motivation and peace in their work through his writing, speaking, and workshops. He is the author of “Inner Productivity: A Mindful Path to Efficiency and Enjoyment in Your Work”.