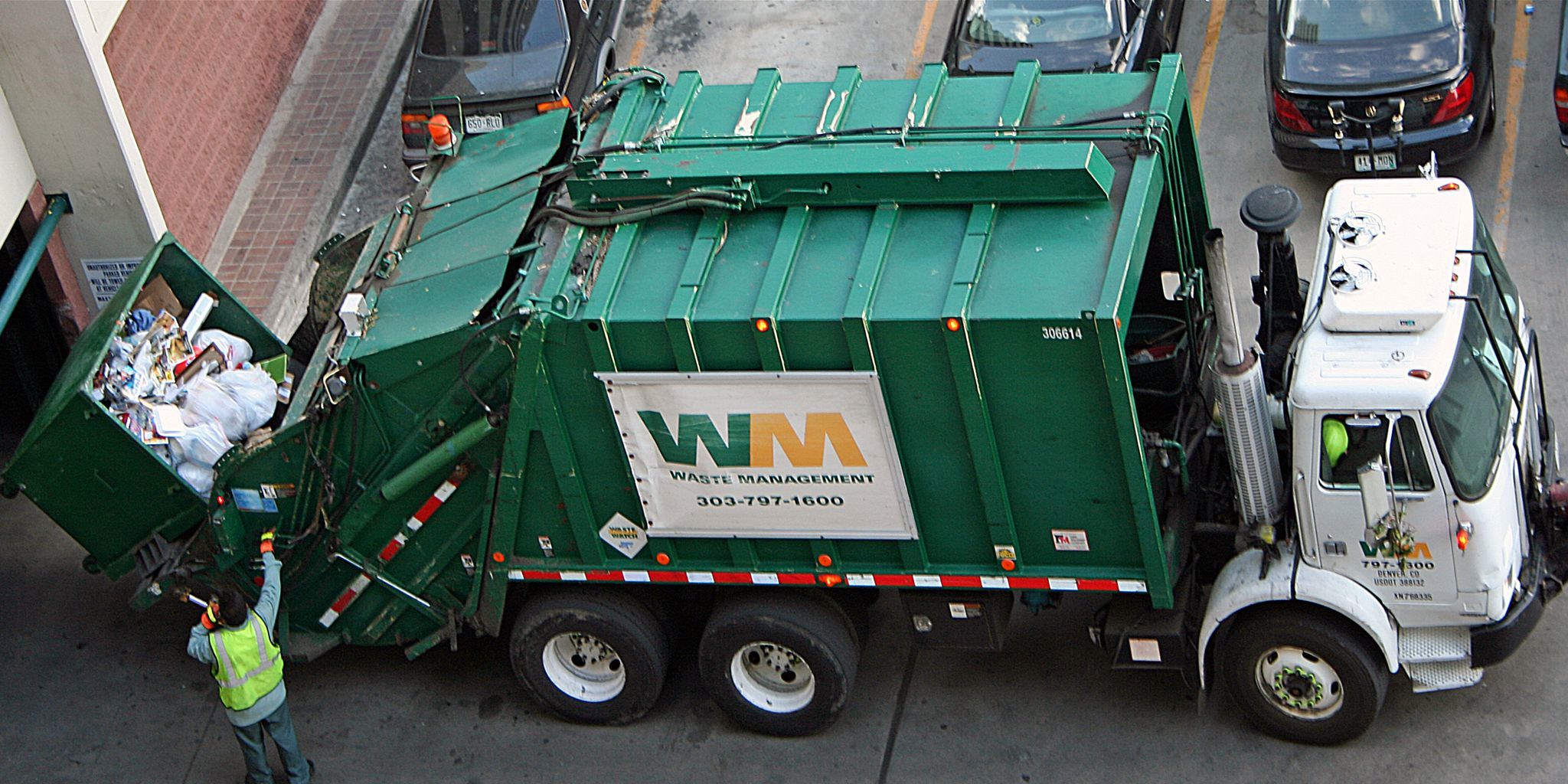 Outsourcing has become a huge time-saver in the last few years, utilized by high-falooting executives, jet-setters and professional wrestlers. For those of you who don’t know what outsourcing is, it’s basically a means of farming all the tasks that you don’t want to do to someone else, normally overseas.

An important element of Effing The Dog™ is learning how to keep everything close to home so you can watch as your work gets done, and not have to lift a finger. This method is called poutsourcing.

Simply put, poutsourcing is merely a way for you to offload some of the work you don’t want to do to someone in your immediate vicinity. Here’s an example of poutsourcing in the workplace:

A worker (let’s call him Mike for argument’s sake) is given a task to perform by his boss (let’s call him Mr. Meany, for argument’s sake) that he simply does not want to do. Mike is aware that others in his workplace have far more of an attitude (let’s call it ass-kissing, for argument’s sake) that would make them more ideal to do this very task. Mike then begins to whine and moan about all of the things he has piled up, how he likely won’t meet the deadline, how he doesn’t quite comprehend the assignment — and so on. He can do this because he has long standing tenure at his job (although if you work in a union environment your reasoning won’t need to be as extensive, especially if the shop steward/union representative has the workstation next to yours — more on unions in a future post) and has seniority. Soon enough, Mr. Meany realizes his efforts are futile, and he moves on to the previously mentioned “alternatively-addituted” employees.

A common misconception is that poutsourcing can’t be utilized in the home. Not true. Teenagers and children do it all the time. As a parent myself with questionable disciplinary skills, I find myself watching my wife doing all sorts of activities that my daughter has poutsourced while I practice Effing The Dog™. I suggest you watch movies like Bratz and most John Hughes’ films to get a better indication of what I’m talking about if this seems unclear — and watching movies is an Effing The Dog™ hallmark. And Mr. Hughes has a lot of films, so that’s an excellent place to start.

I strongly urge you to begin poutsourcing today. Start at home, maybe with the housework. As you get better at it, start doing it at work. Soon enough, you’ll find yourself watching others scramble to get all the things done that you’ve managed to offload.

And once you get tired of watching that, there’s always those John Hughes’ movies. 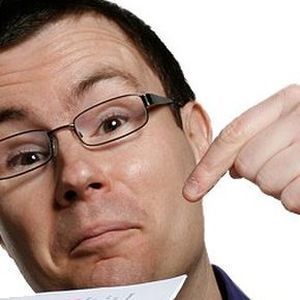