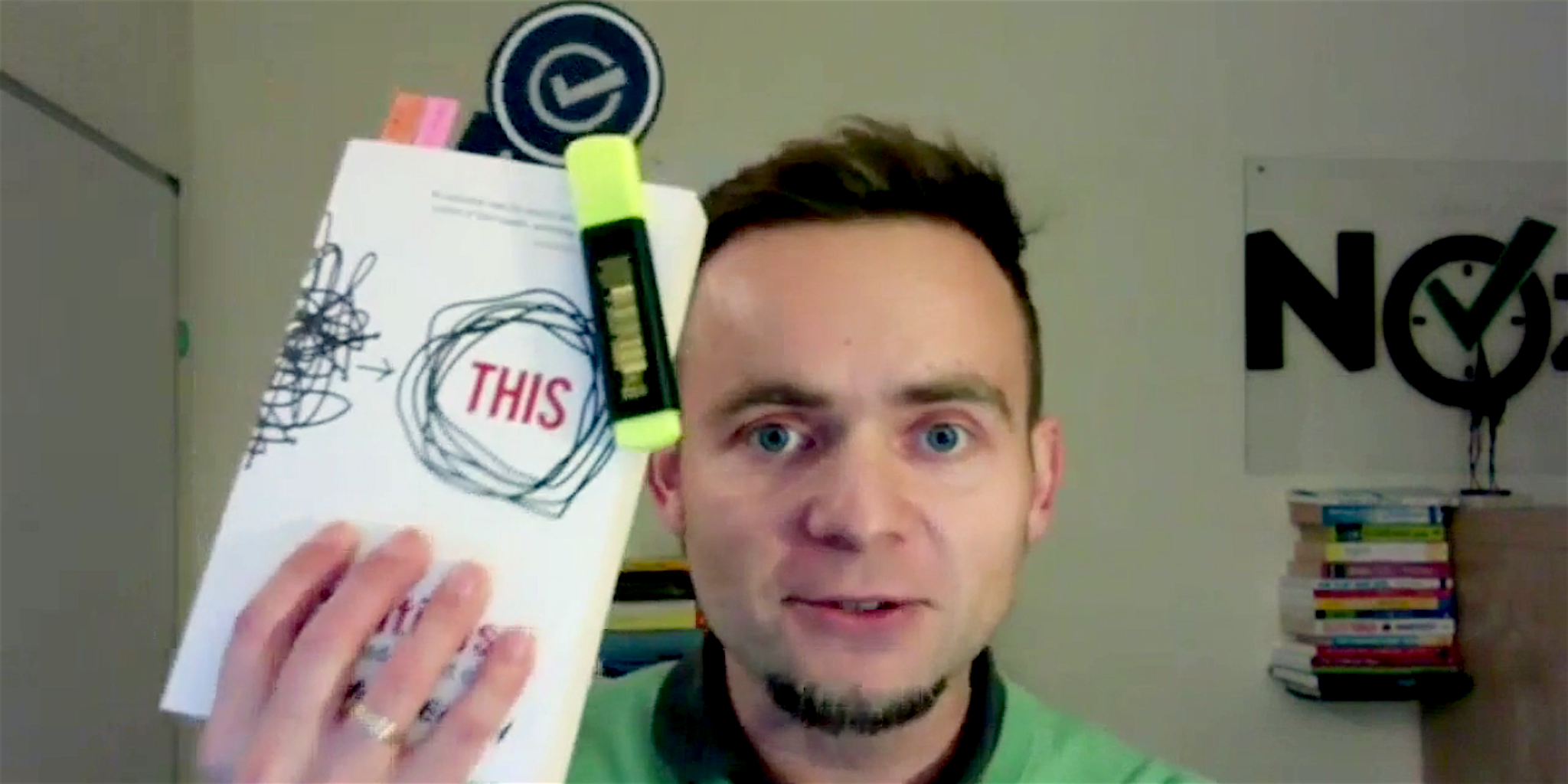 Essentialism and the one thing you should do to achieve success!

Apart from David Allen’s “Getting Things Done”, there aren’t many books that really changed my life. Recently, however, a few titles came out which have the potential to do so, and had a huge impact on me and my decisions.

These books are “Essentialism” written by Greg McKeown, as well as Garry Keller’s “The One Thing”. They made me realize that success is about making constant choices about what I should focus on and what I should do. That being productive actually means being effective, and that I can be most effective only when I’m doing less things, but doing them better.

Bigger possibilities can be a trap on the road to success

Greg McKeown analyzed the actions of many successful people and was surprised to see that their successes were often followed by failures, or they weren’t followed by further growth and subsequent achievements. Interestingly, it was not because these people became lazy; on the contrary – they worked even harder than before.

The problem turned out to be all the new possibilities and ideas that emerged after their first significant achievements. Success opens new doors and we think that we have to pass through all of them, and that we can do it without affecting the source of our initial success.

The more possibilities you have, the more temptations distract you from the source of your success, the things you should really focus on. The most important things. “The essence”.

The most important thing. The one thing.

Garry Keller on the other hand asks another important question:

“What’s THE ONE THING you can do such that by doing it everything else will be easier or unnecessary?”.

This question is amazing because it delves deeper on the meaning of “essentialism” in our life and reminds us that “less is more”. Doing less things but doing them all better instead of doing many things but with little effect will allow you to achieve much better results and even bigger success.

You can’t do the same things all the time

Albert Einstein described insanity as doing the same thing over and over again and expecting different results. In life we often do something just because we’ve always been doing it or because things were always done like this.

Essentialism isn’t about repeating the same thing – it’s about focusing on the things that allow you to succeed and working on their improvement. On the other hand, “The One Thing” reminds us that the key to success is tackling the most difficult things that can potentially have the biggest impact on our results.

That’s why we have to be open to changes. For me, it was the decision to close Productive! Magazine after 8 years. It was an amazing time and thanks to this project I met a lot of great people and learned a lot about productivity and time management. Together, with the whole team and all of our authors, we popularized productivity issues, reaching thousands of readers around the world. I had the opportunity to personally meet my “gurus” and learn from the interviews I had with them.

I’m really proud of what we’ve achieved during all these years and I’m very thankful to everyone who participated in creating this magazine, contributing to its success. However, I know it’s time for changes and approaching the subject from a different angle.

It’s time to focus on what’s most important

For me, the most important thing is to popularize our Nozbe app. Our biggest competitors are still people’s habits to keep everything in their head and managing projects via email. Promoting the idea of productivity and time management is therefore still important, but I’ll be trying to achieve it in a different way – by publishing advice on our Nozbe.com blog, my new book “10 Steps to Ultimate Productivity”, and promoting remote work in the “No Office” model.

Find your “one thing” and focus on “the essence”

I encourage you to self-reflect and think about what’s the source of your success and what’s most important to you. Think about what you need to do more or less to achieve your goals. We’ve all got only 24 (or maybe as much as) hours a day. Let’s make the most of them to help each other and achieve successes together. That I wish to you and myself!

Michael Sliwinski is the editor of Productive! Magazine and the founder of Nozbe (a time and project management application for busy professionals). He is a #NoOffice working style evangelist and the best-selling author of #iPadOnly and It’s All About Passion.