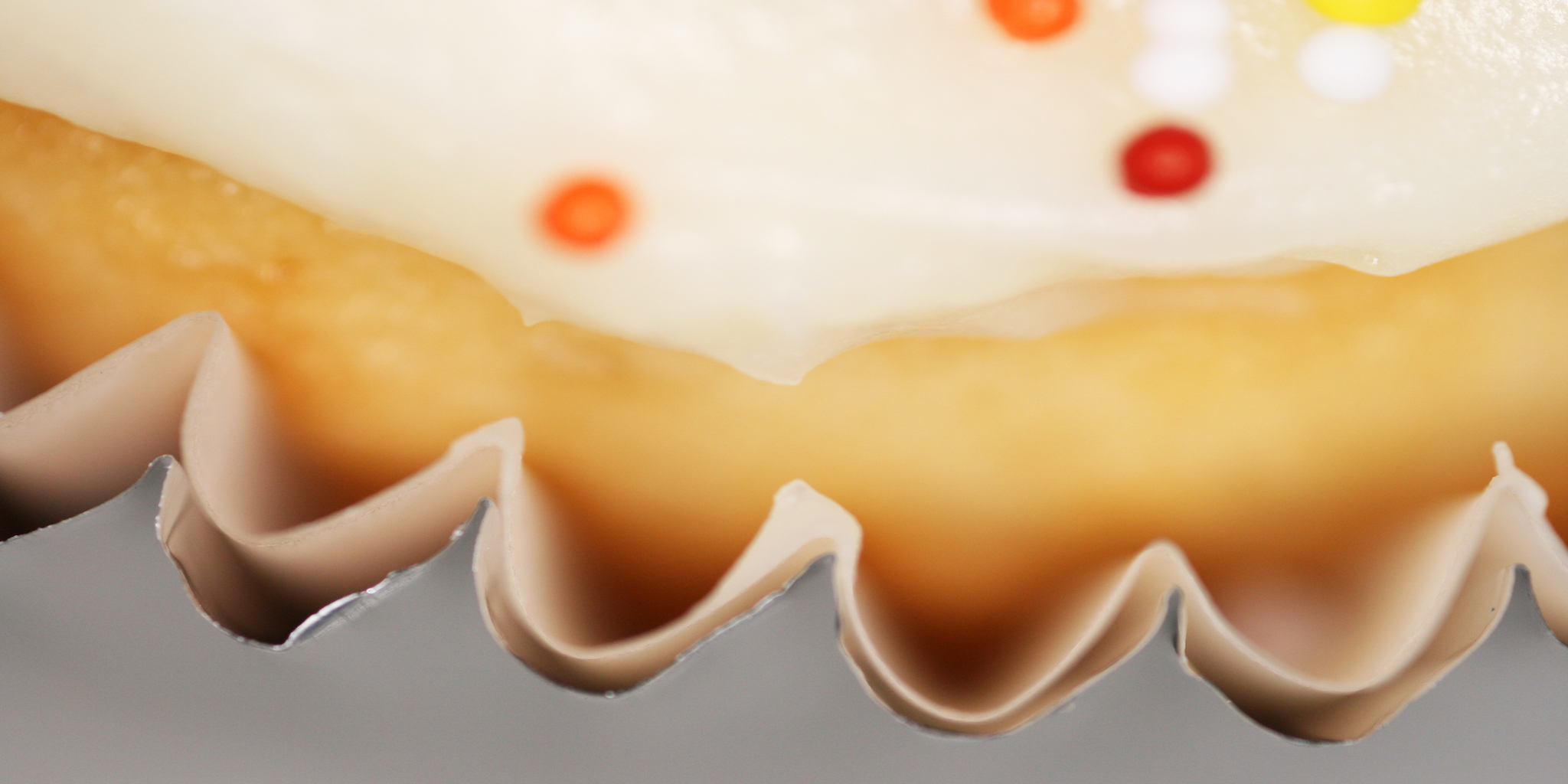 Put the cupcake down and back away from the plate.

We need to talk.

If you’re trying to start something new this year – a new habit, a new business, a healthier lifestyle – you need to deal with one ugly facet of human psychology.

I call it “Just This Once” Syndrome.

Whether you’ve called it that or not, you’re undoubtedly familiar with it already.

“Just this once” has a way of becoming “all the time.” And that, my friend, will hurt you. At the very least, it will damage your chances of successfully reaching your goal.

It slips up on you, quiet like a ninja, and before you know it, it’s sliced and diced your excellent efforts and pristine intentions into confetti.

You’re left sitting there with buttercream frosting all over your face, sincerely wondering “what just happened here?”

Not that I have any personal experience with this.

(I have a lot of personal experience with this.)

But let’s be clear. I’m not talking about built-in treats and cheats.

I’m not talking about how, when you’re on a restrictive diet, you sometimes build in little “cheats” to help you stick to your program. Say, the 80/20 diet.

Or how, when you’re trying to conquer distractions, you promise yourself if you work for two hours, you can have 20 minutes to play on Facebook.

What JTOS is (Part Two)

JTOS is when you want desperately to change a particular behavior, but each time a temptation to fall into old behaviors presents itself, you say to yourself, “OK, I’ll give in. Just this once…”

Why JTOS will defeat you – if you let it

If you’re trying to beat a bad habit and replace it with a better one, you’re fighting some seriously powerful dark sorcery – the sorcery of programmed behavior.

Like it or not, we’re all not that much more evolved than Pavlov’s pups, at least when it comes to changing behavior.

We’re conditioned – sometimes by years and years of doing stuff this way.

So when we tell our brains “OK, brain, we’re not gonna go this way anymore – now we’re going that way,” our brains are all “F*** that noise. This way it is. Onward ho!”

To go that way, instead of our pre-conditioned habitual this way, we have to counter that stubborn blob of grey matter between our ears with even more powerful tools. And at first, it’s like pulling teeth with a doorknob and some string.

Not only do we have to consciously direct our efforts that way, but we have to do it consistently and over a long period of time if we want to retrain the brain to go that way by default.

Some studies suggest we have to force ourselves that way for at least three weeks before it can become habitual. In my experience, however, it can and does take longer – it just depends on the person, the behavior, how long you’ve been doing it and how addictive the original behavior is.

Here’s where JTO derails you: Each slip during that crucial period of conscious redirection causes cumulative damage and delay.

So every single time you allow “just this once” to control your choices, you’re undoing all the work that came before it, and you’re making it exponentially harder to go that way the next time!

Conquering Just This Once Syndrome once and for all

How do you defeat JTOS?

Well, first, the bad news: There is no known cure.

There are, however, a few strategies you can try to keep yourself on track to that way:

Which strategy will work for you? That depends on a lot of factors. My best advice is to try a few or try them all, then retain only what’s effective.

And if you do happen to fall victim to JTO thinking? Well, you’re human. (Sorry to break it to you.) Forgive yourself, formulate a better plan to try next time (and there will be a next time), and move on.

This article was first published on Annie’s blog 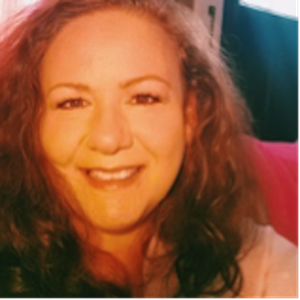 Annie Sisk is a digital content specialist and business coach who writes about productivity for freelancers and creative workers at Pajama Productivity.