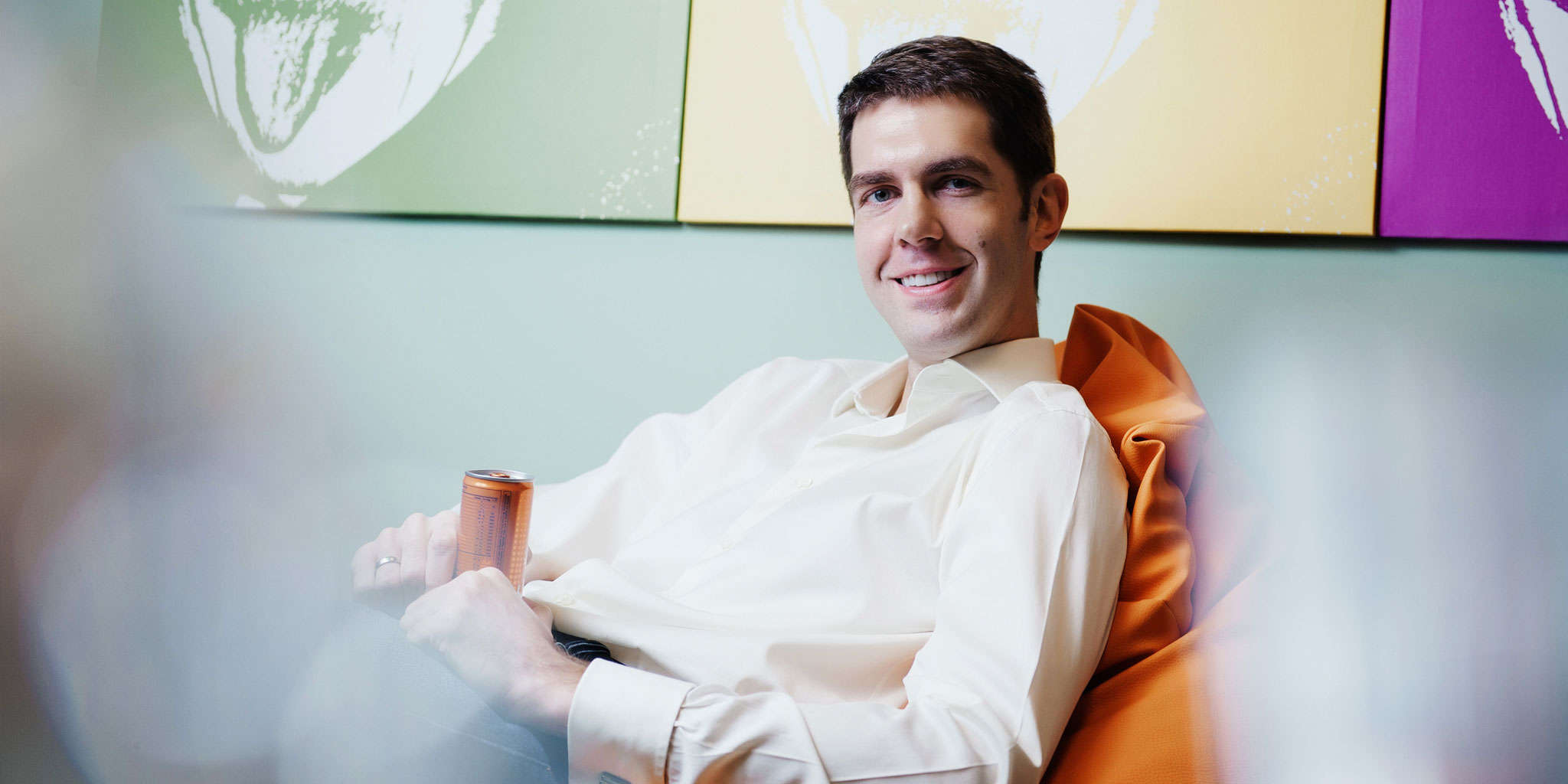 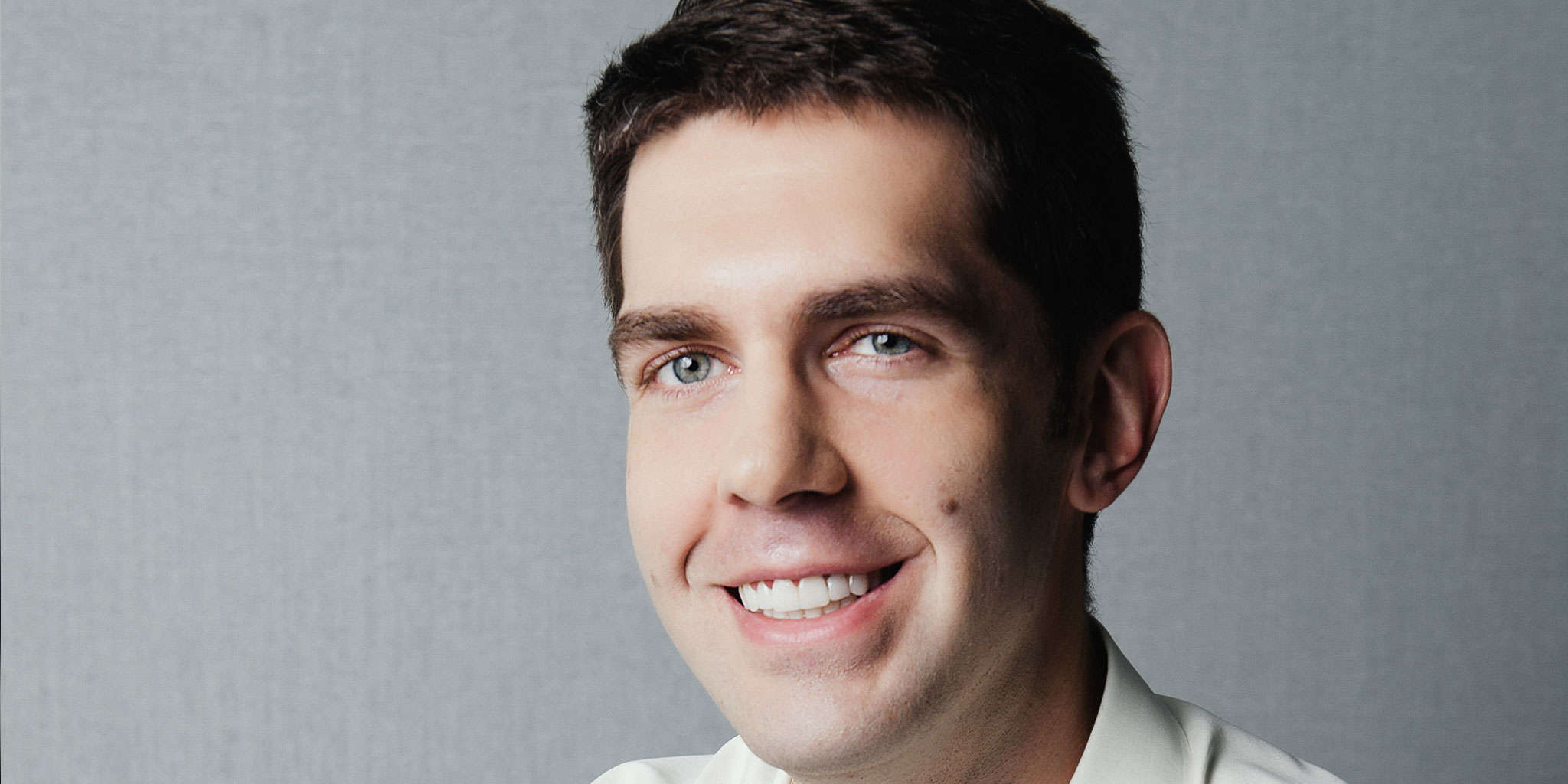 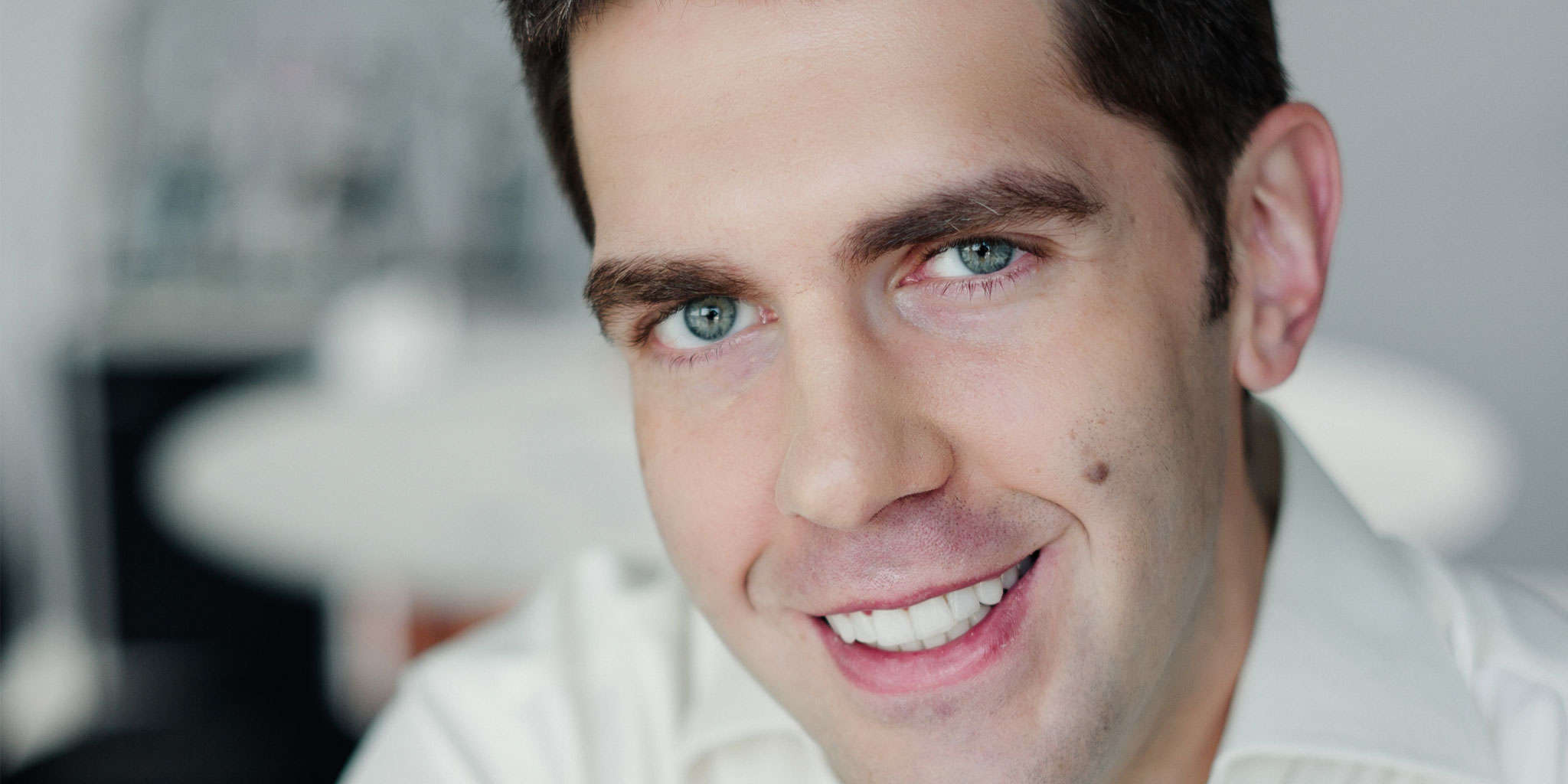 Michael Sliwinski: Meet Simon Grabowski, a good friend of mine, my mentor, entrepreneur, and the CEO and the founder of GetResponse − a smart email marketing tool which we are proudly using to send out Productive Magazine and Nozbe newsletters. And today we’ll talk about Simon’s journey from a one-man shop back in the ‘90s to being a leader of a great international company…

Michael: So, 17 years ago you started GetResponse from your parents’ house, right?

Simon: When I think about it, it feels like it happened yesterday… You know how it is when you start your own business. It’s kind of engraved in your DNA, and your thoughts will always go back to those early days. I can still recall those moments.

Michael: You were a business newbie at the time?

Simon: No. I did have some experiences with business before, but GetResponse was my first real business focusing on the American market, trying to help small businesses run their marketing campaigns more effectively. That was really the goal, and that’s how it all developed. That’s how we started.

Michael: But it was in the days when people were still sending emails through Outlook and you built a totally new solution.

Simon: Well, it all started when I was running a travel-related business, and I needed to send out emails to multiple subscribers. I just didn’t have a tool that would automate that process. And so, I thought: “Hey, how cool would it be if I could write a tool like this, and maybe turn it into a viable business model…” It quickly turned out there were other people who actually had the same issue, and, yeah, today, we’ve got 350,000 customers, so I guess there is quite a few marketers that do have those issues :)

Michael: This is one of the things I really like: these stories when you scratch your own itch, create a solution for yourself and then, not to be selfish, you just make a business out of it :)

Simon: Exactly. And of course, like you said, we started on a small scale − it was a one-man shop. I still recall days when I designed the website myself. And when you looked it up, it was probably one of the worst website designs ever :)

Michael: But it worked!

Simon: It did. You know, I used to take customer support phone calls too then. I remember a time when a gentleman called me and he said: “Hey, you know. I installed GetResponse on my computer, and from that moment on, my computer started making beeping noises. Can you help me fix it?” And then it turned out he had a beeper in a drawer right under his computer! So there were funny moments, there were some tough moments as well. But it’s been a great journey.

Michael: Today you have big offices in Poland and Canada. How do you manage to keep the company organized and connected?

Simon: Like somebody said, it’s a full-time job to keep everybody happy. We have a customer service office in Halifax, Canada. This is where our English-speaking customer service is being handled from. We do have headquarters with over 250 people working over here in Poland, in Gdansk. Actually we just finished purchasing a land plot. We’re going to build our own building, an office building in the next two years. So, you know, lots of interesting things are going on.

Michael: How do you communicate?

Simon: Thanks to new technologies. We use Skype extensively, phone meetings, FaceTime…lots of FaceTime calls. So yeah, like I’ve said, it’s a full-time job, but it’s awesome and I’m loving every minute of it.

Michael: Exactly. And GetResponse is another example that you can really conquer the global market from any country. From Poland as well :) Apart from that, you’re also an avid runner, right?

Simon: You probably remember me as I weighed about 110 kilos, which would be god knows how much in pounds, but, yeah…sports are a little bit like running a business, right? I mean, it takes a lot of energy to start, but once you really get into it, you just go smoothly. I just love the challenge. I’m not a professional runner by any means, but I do spend six or seven hours every week trying to kind of recharge my batteries on long runs. Lately, I’ve had this crazy run in the North Pole.

Michael: Yeah! This guy went to the North Pole to run a marathon, seriously! :)

Simon: This has been by far the most physically challenging thing that I’ve ever done in my life. Over seven hours in deep snow, -41 Celsius (-41.8 Fahrenheit), polar bear threats. They actually do have people out there with Kalashnikov rifles to protect the runners from polar bears. That’s their ground, like we’re not even supposed to go there, not to mention run a marathon. :)

Simon: I was actually down for one hour with hypothermia. My body temperature was 32 Celsius (89.6 Fahrenheit). I was actually lying down for almost an hour. My body temp would not go up. And then the Russian doctor comes up and says: “Hey, we’re Slavic people, so I’m just going to pour this one for you, and you drink it up. And you’re going to be back on track.” And within ten minutes, after drinking a shot of vodka, I was back on track and I was running. This was right after a half-marathon. Maybe I’m not supposed to tell it in front of everybody, but that’s true :) That doctor really saved the day back then.

Michael: And after seven hours you managed to reach the finish line.

Michael: I really like what you said about the way sports help. I think it is totally true for entrepreneurs who must stay on the edge − it helps us to be more competitive, right?

Simon: I do believe that. And I also think that we, as entrepreneurs, we have a lot going on in our minds and our lives. And sports is a moment that is just for yourself, you can kind of lose yourself in your running and maybe sometimes an idea will pop up. So it’s really great. I would encourage everybody reading and watching Productive! Magazine: to put your running socks on and your running shoes, and get out there and run. It’s a great way to kind of stay in shape and get a ton of great ideas… or you know, in the shower right after.

Michael: People will say that it’s hard to find time for sports. But you have so much going on and you still have this time for yourself.

Simon: I think the lack of time is just an excuse. I would find myself saying “I don’t have time for sports” for ten years straight. I guess it was like a mental process that I’ve gone through for a decade. And after all… you can find time. You can be Tim Cook, who’s the CEO of Apple. And he starts his day, every day, at 5:00 a.m. He actually does have Sunday meetings with his board at 7:00. I think it’s all a bit of a stretch. But he starts his day at 5:00 a.m. Goes to a gym for two hours, and that’s when he really begins his working day. So you can be the busiest person on the planet, maybe next to the president of the United States, and you can still find time to run, to relax, and really create those moments for yourself. Because I think it really is about creating those moments for yourself, and then getting that perspective in shape.

Michael: And you do listen to audio books or to podcasts, or do you listen to music? What do you do when you run?

Simon: I used to. I would actually listen to audio books a lot. These days, I actually prefer to go without any headphones. And I kind of changed that. Part of the reason is because I have started to run with a watch, with a Garmin watch. And so I don’t take my iPhone with me, because the iPhones are growing bigger and bigger, and you don’t want to, you know, run with a TV screen attached to your arm. That’s kind of weird, especially with this one that you have here (6 Plus) It would be a little bit strange.

Michael: But I still run with it :)

Simon: I have stopped running with music at all but I think it’s good either way. I mean, as long as you’re out there, it’s… everything counts.

Michael: And apart from 6-7 hours of sports weekly, what other routines or habits do you have?

Simon: We do a lot of hands-on work. I think of myself as a product guy. I often log in to GetResponse, and then start thinking and imagining myself as a user, as a customer. And really kind of trying to go down that path and optimize.

Michael: Optimization in online business is a key.

Simon: Right! Optimization would probably be my second name :) Because I love doing that, although I know that sometimes it can be a little bit frustrating for those around me… As it is my team who needs to carry out all those changes and improvements. It can get slightly taxing. So sorry guys :)

But I think that’s where the great companies are born from, right? You really set your mind to an already good product and you kind of dwell on what do you have to do to make it even better. Constant and never-ending improvement, the kaizen principle, I think that’s really something that I kind of adore.

Michael: After 17 years of running GetResponse, do you imagine doing anything else?

Simon: Honestly, I just love what I do. And if you ask me about an exit strategy, I will tell you that up there is my exit strategy, and I don’t have one. I am always puzzled watching companies talking about their exit strategies. My goal is to build a great company with an awesome product and help my customers. So it’s not about exiting. I’m just enjoying it, enjoying it a lot!

Watch the video interview with Simon: 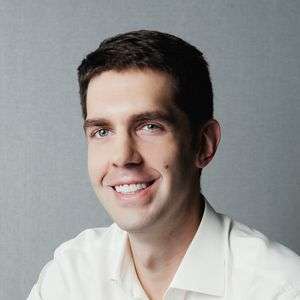 Entrepreneur and Internet marketing pioneer. Simon founded GetResponse in 1997 at the age of 17. All he had at the time was a vision and $200 in his pocket.