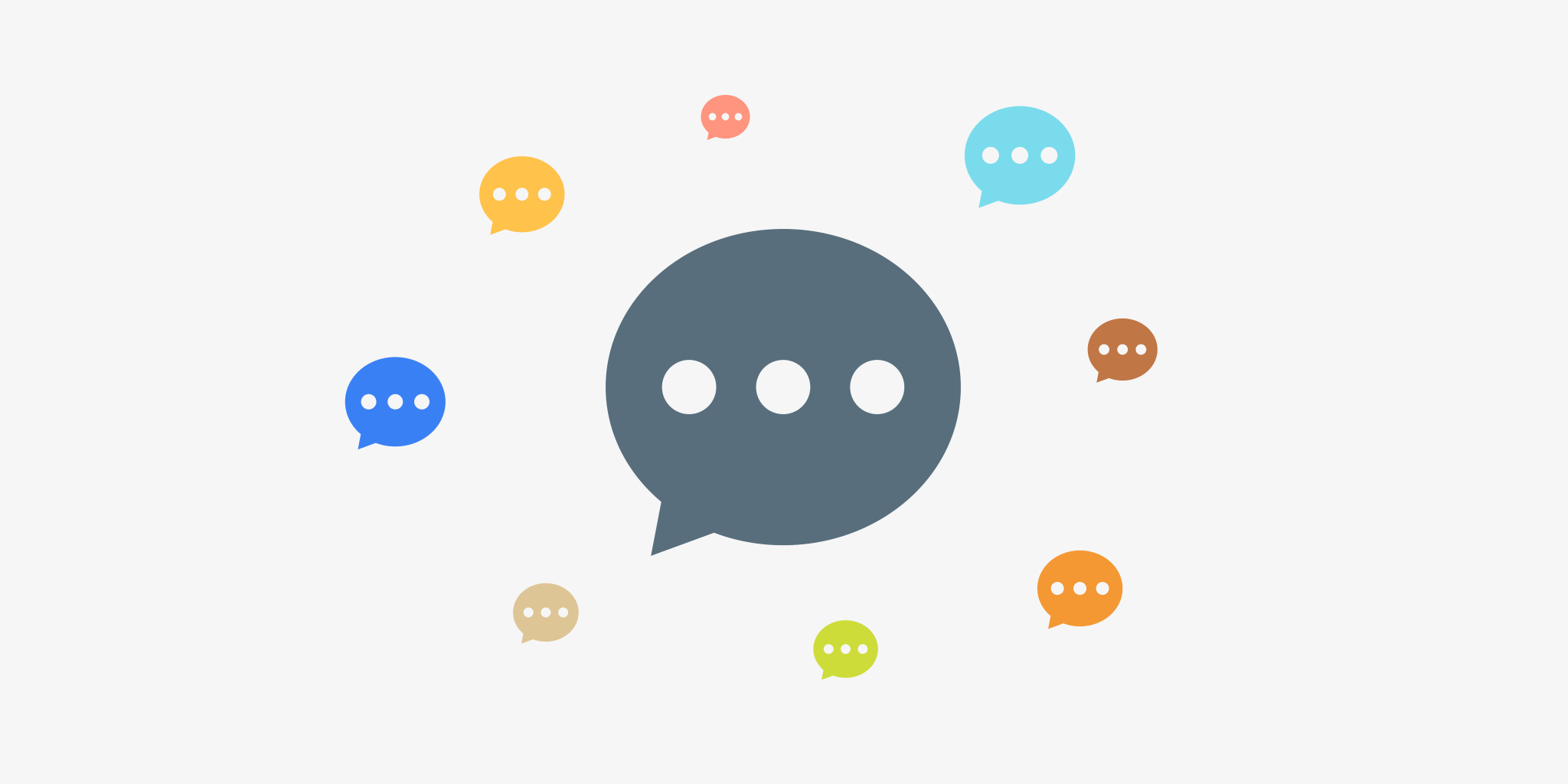 To comment, or not to comment—that is the question

I believe everyone knows there are comments to tasks in Nozbe. Yet it seems not everyone sees a point in that. Therefore a question arises — to comment, or not to comment?

Most of as are aware of the definition and the basic use of comments as per instructions found on Nozbe Help Page. Their principal function is to facilitate communication on issues relevant to a given task within a team.

And that’s just great. Once your team gets disciplined about it, the function can replace emailing almost entirely and thus save much time.

Attachments that can be added to comments are a great way of speeding up your work and storing relevant reference materials in order to make everything clear.

You can also email tasks already with comments to Nozbe or add comments via email at later time.

That’s all great, you may say, but what is the point then of this post? Well … here it is.

One of the most obvious secondary uses are simply notes. If you do not share the project with anyone, or even when you do, you might wish to add things to your own tasks. In that case, they become your notes.

Recently, I have seen some more creative ways of using comments. An example is using comments as a track record for tasks. Some users have a high need for tracking their tasks and for seeing what happens to it at all times.

Although it is in a sense a duplication of the project activity feature, I do find it quite interesting. Basically, a comment, apart from being a comment or a note, becomes also a spot to mark things like “passed to John,” “moved from project:x,” “sent to a client on 12/09/” and so on.

Users who don’t share any projects with anyone have come up with an even more creative use for comments. Namely, let’s say I have a large project that I do not wish to share, but I do have tasks in it that should be done by someone else than me.

It is obvious that I can’t simply delegate it to them as it is my private project and I wish to keep it so. Therefore, I make a comment—”Tom’s task”—and inform Tom in another, mutually agreed upon way that he should get it done so I can push forward the whole project. Once he is done, he lets me know and I mark the task as done, showing that it was done by Tom.

Let’s say we have the same situation as above, with the exception that I do not want to share this particular project but do have some other project that I share with Tom … what can be done?

Simple. Make a comment—task from project X—then move it to the project we do share, delegate it to Tom and, once he is done, move it back to the original, privately owned project.

I say comment, but under no circumstance limit yourself to seeing this feature as only comments. It is so much more. Examples given above are just examples … it is up to you to use the hints creatively and as your team sees fit.

Comments could make your mutual communication way more effective and save you much time in the process. Do not fret about them — they are your friend. 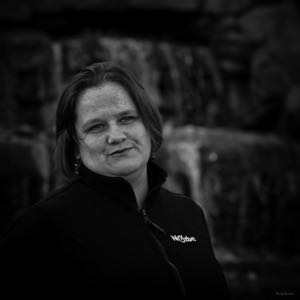