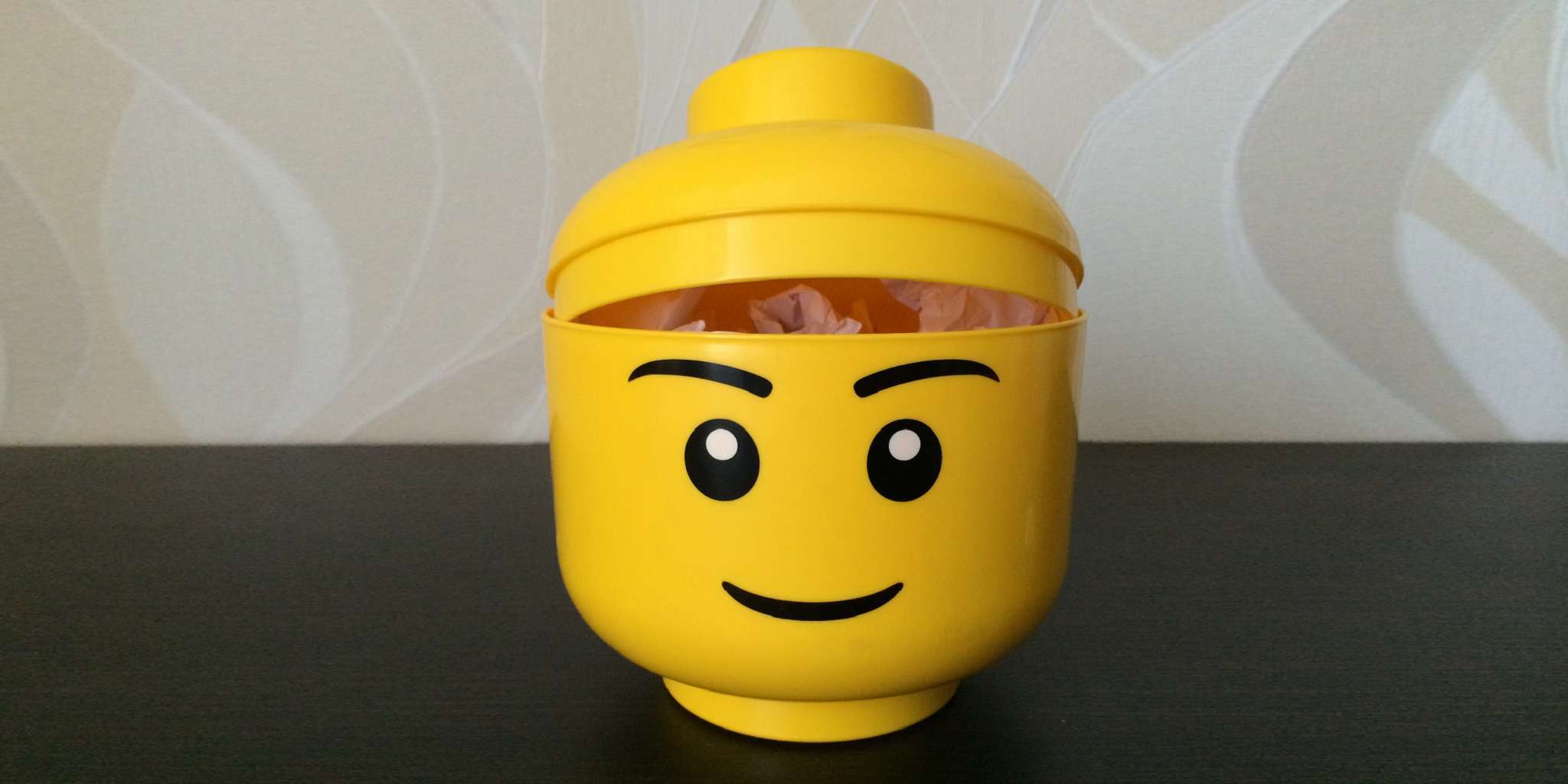 Inbox processing is the second stage of David Allen’s Getting Things Done (GTD) methodology. In this phase, you are clarifying the meaning of each captured item — the core of the problem that it represents — and then deciding what to do about it.

If it is not actionable, you can:

If it is actionable, you determine the Next Action and:

If one Next Action is not enough to get this particular thing done, you define the Successful Outcome and put it on your list of Projects.

It seems that this procedure covers all the “open loops” that you should dump out of your head to make room for your creativity.

Unfortunately, it isn’t so.

These three examples represent the whole class of thoughts that are worming around in your head. They are thoughts that are outside of the GTD methodology scope but are seriously cluttering your mind. You cannot simply throw them out or put them in your reference file. You may not even be able to get them done now or in the future.

It would be unreasonable to put “tell the boss that he should give me a praise,” or “quarrel with my partners,” or “ask him if he still loves me” on your Next Action list. It doesn’t make any sense!

So the question remains: what do you do with emotion-based thoughts that are not actionable?

Put them in the Spare Head!

Recently in a toy store nearby I spotted a big yellow Lego head with a smiling face. It is meant to be used as a container for small items. Buy one and use it as a container for all the notes concerning your regrets about the past — emotions that are not actionable.

By throwing such pieces of paper into your spare head, you are freeing yourself from it. You don’t have to think about it anymore — now a sad memory bogs down a funny plastic container on your desk. This allows you to double your energy to deal with the actionable stuff that will bear fruit in the future.

Does it work for every regret, worry or resentment from the past? In most cases, it does. But everybody has some awfully nagging thoughts that require special treatment. Your Spare Head provides you with help to get rid of them.

Consider the example mentioned above. You cannot get over the fact that, while you were debugging the code, your partners were busy choosing company cars for themselves. What’s done is done, but you can erase these useless emotions by writing two letters.

I want you to know that you’ve hurt me badly during the Lawenda project.

Do you remember that during the last week of the project I was working 22 hours each day and during final tests I nearly fainted? I had no choice — there was no funding available to hire additional people.

And do you remember what you were doing at this time? You were busy buying a company car. For yourself! I cannot forget it and I’m still angry at you.

I remember this project. The first release of our software was not perfect so I was slightly angry at you. But the Lawenda project — as I predicted — was a turning point in our company history.

I didn’t realize how big your sacrifice had been and how difficult it had been to fight these software bugs alone without appropriate funding and resources.

It was just a great dealer’s promotion that motivated me to consider buying a company car. Now I see how gauche a coincidence it was.

I want to tell you that I highly value and respect your contribution during the Lawenda project and throughout the years. It was one of the foundations of our company growth.

I am sorry that I did not express it when you needed a good word and some support. I even “punished” you for lack of full customer satisfaction. Looking back I see how petty and unfair it was.

These two letters are an example of autotherapy that you should apply when you feel a very strong resentment to a person with whom you would prefer to continue a relationship and cooperation.

In the first letter, addressed to the “culprit” of your pain, explain what you are feeling and why. The second letter should be his or her answer — the answer you would like to receive, containing words of a sincere apology.

Write these two letters but don’t send them. Just read them aloud then throw them out or put them in your archive. You should immediately feel much, much better.

The human mind is very naive in such cases. Occasionally in regard to emotion, it does not see a difference between reality and fiction. If you give it a chance, it will enthusiastically fall for the Spare Head and a two-letter scam. These two innocent tricks will allow you to overcome resentments to your partner, boss or subordinate, resentments that hinder your ability to get things done. 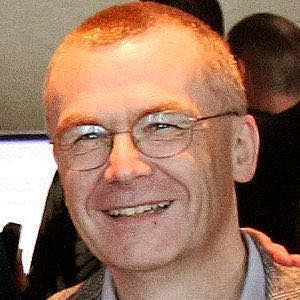