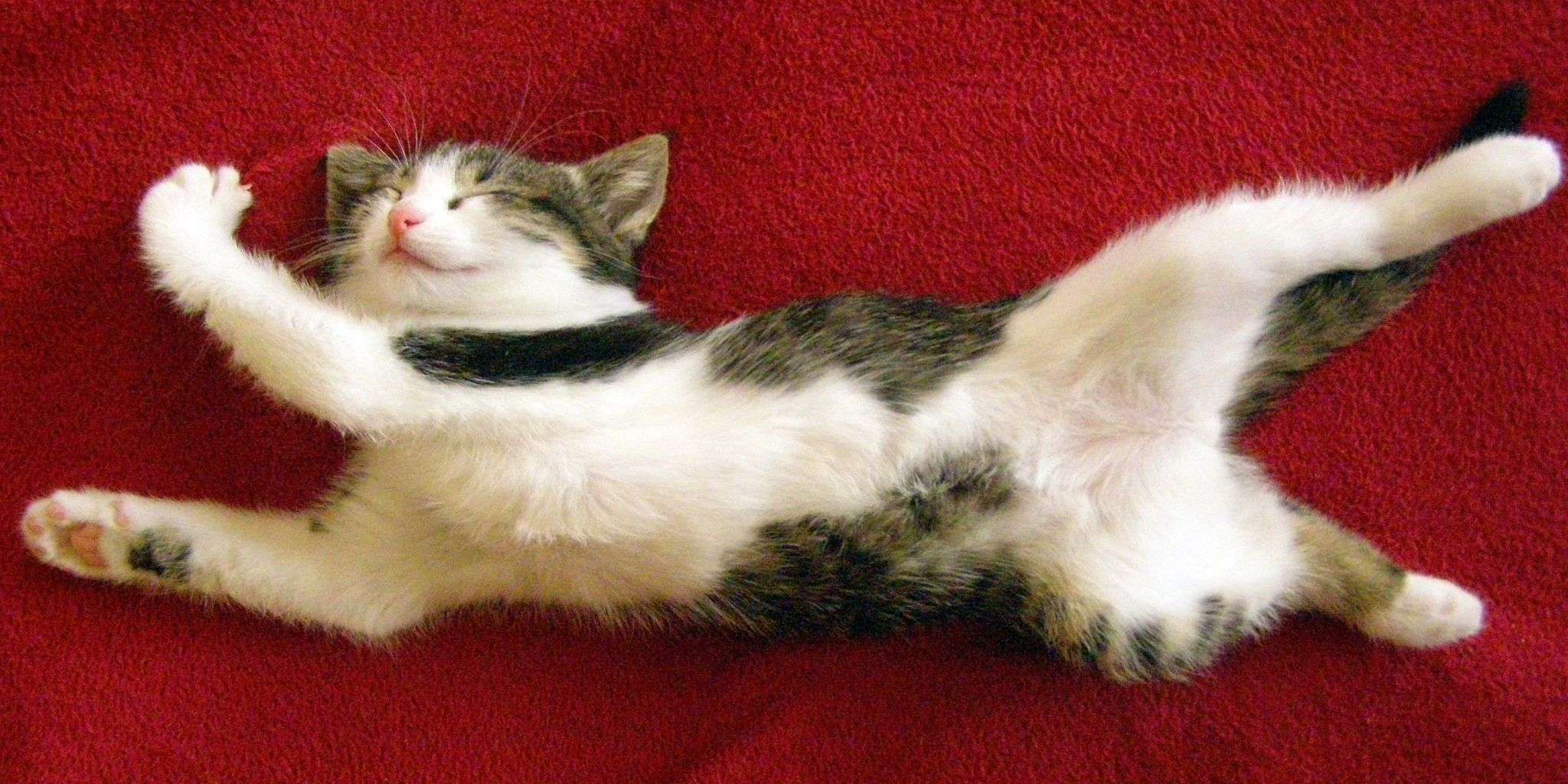 I recently stumbled on a whole new world, the world of Power posing.

My first encounter was through a TED talk by Amy Cuddy. Cuddy is a Social Psychologist and Assistant Professor at Harvard Business School.

Power posing is actually a very easy thing to do and involves positioning your body into high power poses which increases your confidence levels and decreases your stress levels.

How it works – theory

To begin to understand how this technique works we need look at the hormones that are involved. Hormones are chemicals that our bodies use for long distance signalling and for this article we are interested in two hormones, Cortisol and Testosterone. Cortisol is a stress hormone which increases during the fight or flight response and Testosterone is a dominance hormone found in both men and women.

When you are feeling stressed, particularly before a big conference, giving a presentation or meeting a potential client these two hormones come into play. Your Cortisol levels increase and your Testosterone levels decrease resulting in you feeling nervous and lacking in confidence. But what Cuddy and her team have discovered is that you can reverse this process by using Power posing.

When power posing, you make yourself as big and as open as you can. This body posturing causes your testosterone levels to increase and your cortisol levels to decrease. This results in you responding more positively during stressful situations, feeling increases in calmness and confidence.

I found all this information incredibly interesting so after watching the TED talk and doing some more research I decided to give Power posing a go.

Here are brief explanations of the two poses I was using:

The first pose I used was standing with my arms stretched up, pointing away from my body as if I were celebrating, my feet shoulder width apart and my chin slightly raised.

The second pose I used was standing with my hands on my hips, feet shoulder width apart and my chin slightly raised (think Wonder Woman for this pose!)

I do think that this helped and made me feel grounded and present during the lesson. I wouldn’t class teaching improvisation as a highly stressful environment for me, so the results weren’t as noticeable as they might have been in another situation, such as before doing a presentation to a large audience. Unfortunately I’ve had no nerve wracking events whilst working on power posing so as of yet I haven’t truly been able to put it to the test!

Another thing I decided to do was power posing in bed before I got up in the morning.

I normally sleep in the foetal position but Cuddy’s research into the effects of sleeping positions on cortisol and testosterone levels has shown that sleeping in the foetal position can impact negatively on how you feel. By putting your body into low power positions, such as lowering your chin and closing your body, you cause an increase in cortisol and a decrease in testosterone.

So what I decided to do was when my alarm went off in the morning I would spend 5 or 10 minutes lying on my back with my arms behind my head and my legs stretched out.

I am really surprised by how much of a positive impact this has had on me. I was getting up feeling a lot happier, more energised and less groggy than I normally would. I felt ready to take on the world and that felt good! It also felt great to stretch out my muscles before getting up in the morning.

This I will definitely be continuing!

The really interesting thing about doing the technique is knowing that it is working, that by doing something for just two minutes you are chemically altering yourself for the better.

Go and give power posturing a chance, before you leave the house, hiding in the toilets or when you wake up and see what a difference it makes to you.

And then go and help spread the word. Think of all the people you know who could do with a boost, a friend before a job interview, your child before giving a school presentation, or a colleague before that big meeting.

Katy believes in the power of positivity and is a Productivity and Creativity explorer. She works as a Productivity Ninja for Think Productive and is an Improviser and leader of her improvisation group, We Are Improv. Katy is fascinated about creativity and set up Bee Creativity, running online courses helping people rediscover their creative selves.