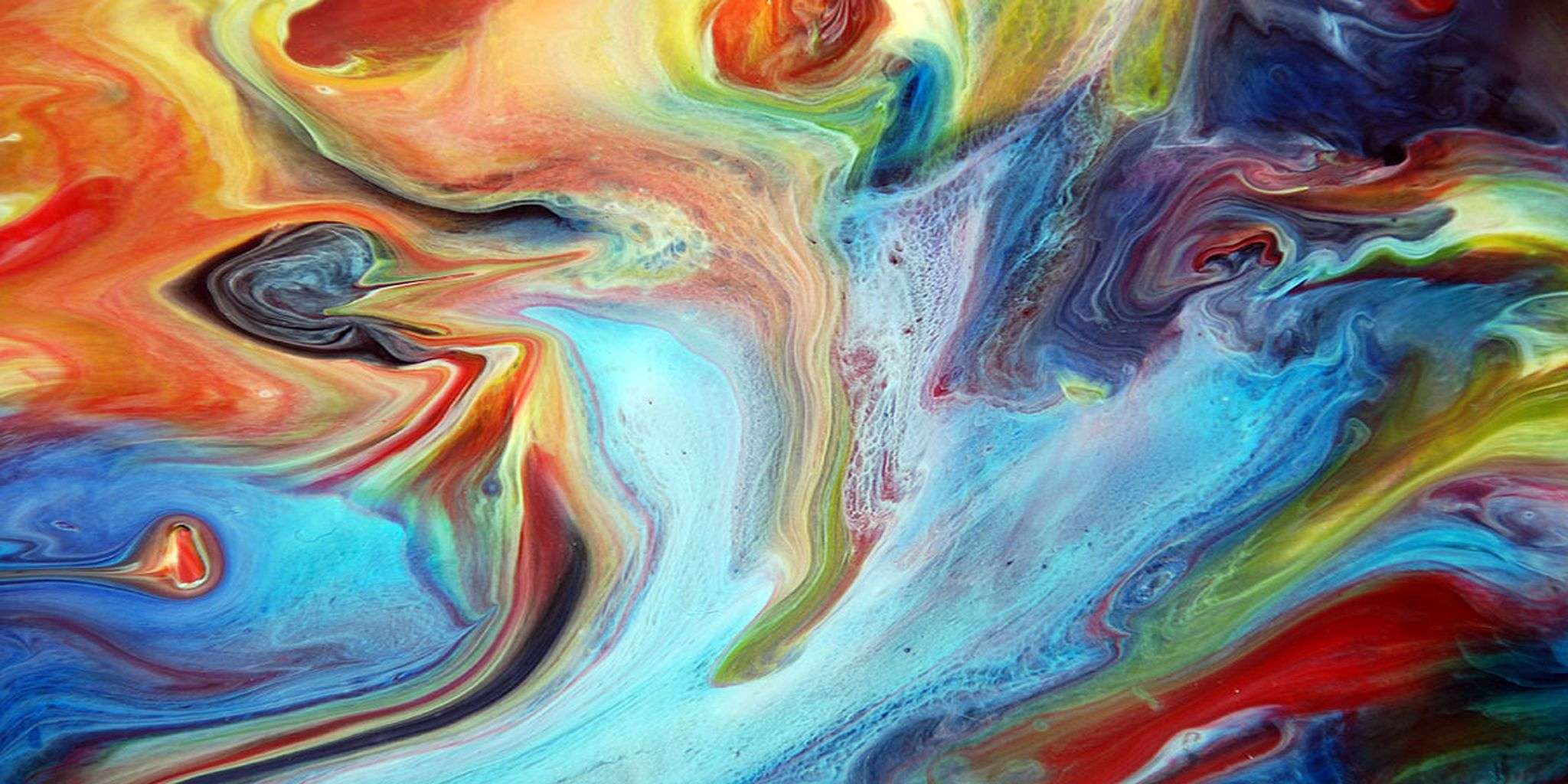 12 ways to stop mulling and get moving

If it weren’t for our ability to think logically and deeply, we humans might still be living in caves. But with every good thing comes the tendency to abuse it, and once you’ve turned on the machinery of thought, it can be hard to turn it off. Sometimes this leads to overthinking, which can cripple your productivity.

One of the two basic forms of overthinking is “Kotov Syndrome,” named after the 1970s chess grandmaster Alexander Kotov. This is where your mind comes up with so many options that you become paralyzed, unable to get started. Perfectionists often suffer from Kotov Syndrome: they plan and plan, never actually getting started.

Secondly, you can get so stuck on one idea that your focus becomes obsessive. You keep turning the idea over and over in your mind, reviewing it continually. You pile on the concern and worry, building yourself up to a tizzy when you can’t even do anything about it (like at bedtime).

Both strains of overthinking can result in “the paralysis of analysis,” a vapor lock of the brain caused by an inability to make a decision due to too much information processing.

Every experienced business professional has learned to think before making a decision, and that’s a reasonable enough tactic. But in the high-speed modern business world, quick decision-makers have an edge. Don’t let your tendency to think through all the ramifications of an issue act as an anchor holding you back. If you’ve fallen prey to obsessive overthinking, nitpicking every detail of one idea, try these tips.

1. Confront fear. What are you worried about? Maybe your overthinking is caused by the fear of making the wrong decision. But making no decision at all represents a decision in and of itself—one with even more debilitating consequences.

2. Self-distract. If you can’t make a decision on one thing, force yourself to shift your attention to other tasks. Alternatively, set a calendar reminder to “think about it later.” Putting some space in between thinking sessions may allow your subconscious mind to work on it a bit in between.

3. Avoid your triggers. You know yourself well enough to recognize the situations that force you into hypercritical mode. Stay away from them. Instead of pacing around panicking about an important presentation next week, start outlining your points and narrowing down what you could talk about.

4. Be positive. Quit dwelling on what might go wrong. Consider instead what might go right if you make the decision—and sell yourself on it. If you’re a real worrywart, wear a rubber band around your wrist and snap it every time you start to go down that path.

Cutting it down to size

If you’re drowning in a flood of ideas, reduce them drastically through these means:

5. Triage. Throw your mental filters wide as you brainstorm for a set amount of time, but stop when the list gets unwieldy. Step back, look at the big picture, and then start cutting low-value ideas. This will help you whittle the mass down to something manageable.

6. Keep a Not-To-Do List. In addition to a to-do list, maintain a list of things to avoid: time-wasters, procrastination, multitasking, perfectionism, etc. If an idea violates those rules, kick it to the curb.

7. Focus on what’s important. Jettison any idea or scheme that violates the basic mission, vision, or core values of your organization.

8. Check your schedule. Don’t try to shoehorn an idea into a packed schedule. Either let it go, cut something else, make it wait in line, or outsource—delegate it to someone who can handle it for you.

Some strategies work well for both Kotov overthinking and obsessive indecisiveness. Try these suggestions to avoid both:

9. Find a thinking spot. Before you leap into action, you do have to meditate a little. Find a quiet location where you can think things through. Slice through the mental turmoil until you’ve reached the core issue and can make a decision more easily.

10. Limit the negative self-talk. You probably have an inner critic in the back of your mind who constantly nags—undermining your confidence, cutting down your ideas, and second-guessing every decision you make. Listen to what your inner critic has to say, but don’t let him or her control all your decisions with negativity.

11. Emulate a role model. Is there an action-oriented person in your life who seems to go unruffled through life? Do they have a can-do attitude that overcomes most of their problems with ease? Use them as a role model. They don’t have to be someone at work, or even in your field; just model your behavior after what they do right, handling decisions as they do. If you can, talk to them to get a glimpse of their personal philosophy and some tips on how they handle the threat of overthinking.

12. Recruit a sounding board. It helps to have a colleague you can bounce ideas off of, as long as they provide honest assessments. Use their responses to trim your idea list further.

No matter what type of overthinking you face, your only real choice is to make a decision and move on it. So use these pointers to tighten your focus until only the most viable ideas survive, refusing to overanalyze or drown yourself in doubts and worries. Yes, you may make a mistake. But all business is calculated risk—just like the rest of your life. Even if your decision turns out to be wrong, you can recover or adjust your path, heading out along a new route most likely to get you where you want to go. At least you’re in motion, not wasting time drowning in creativity or running the numbers until they’ve worn such a deep groove in your mind they’ll never escape it. Stop dithering and start working… not tomorrow, but now. 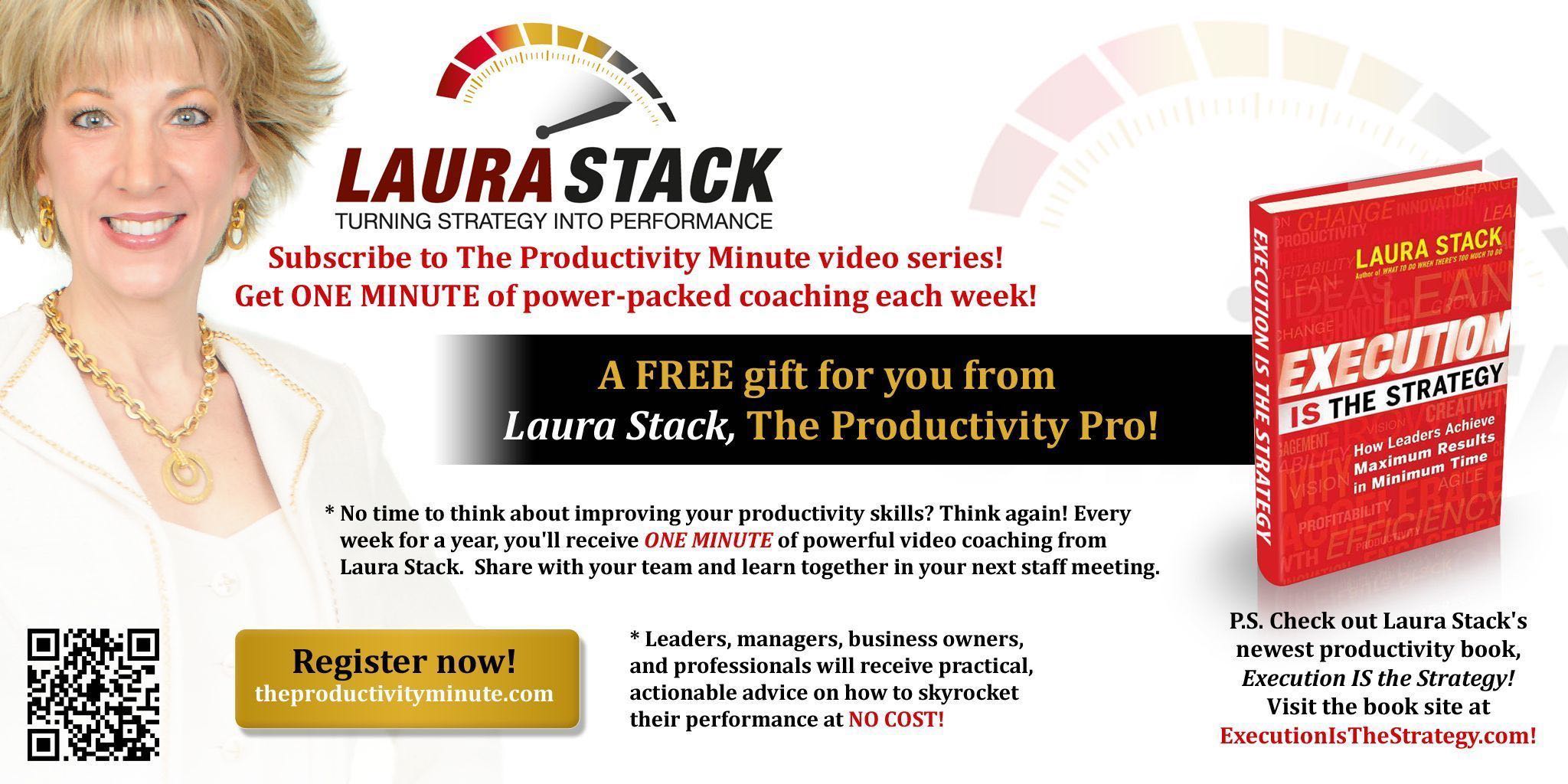 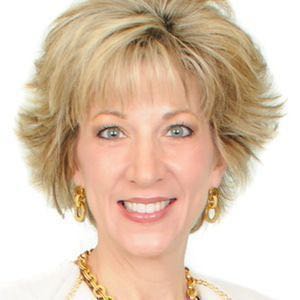