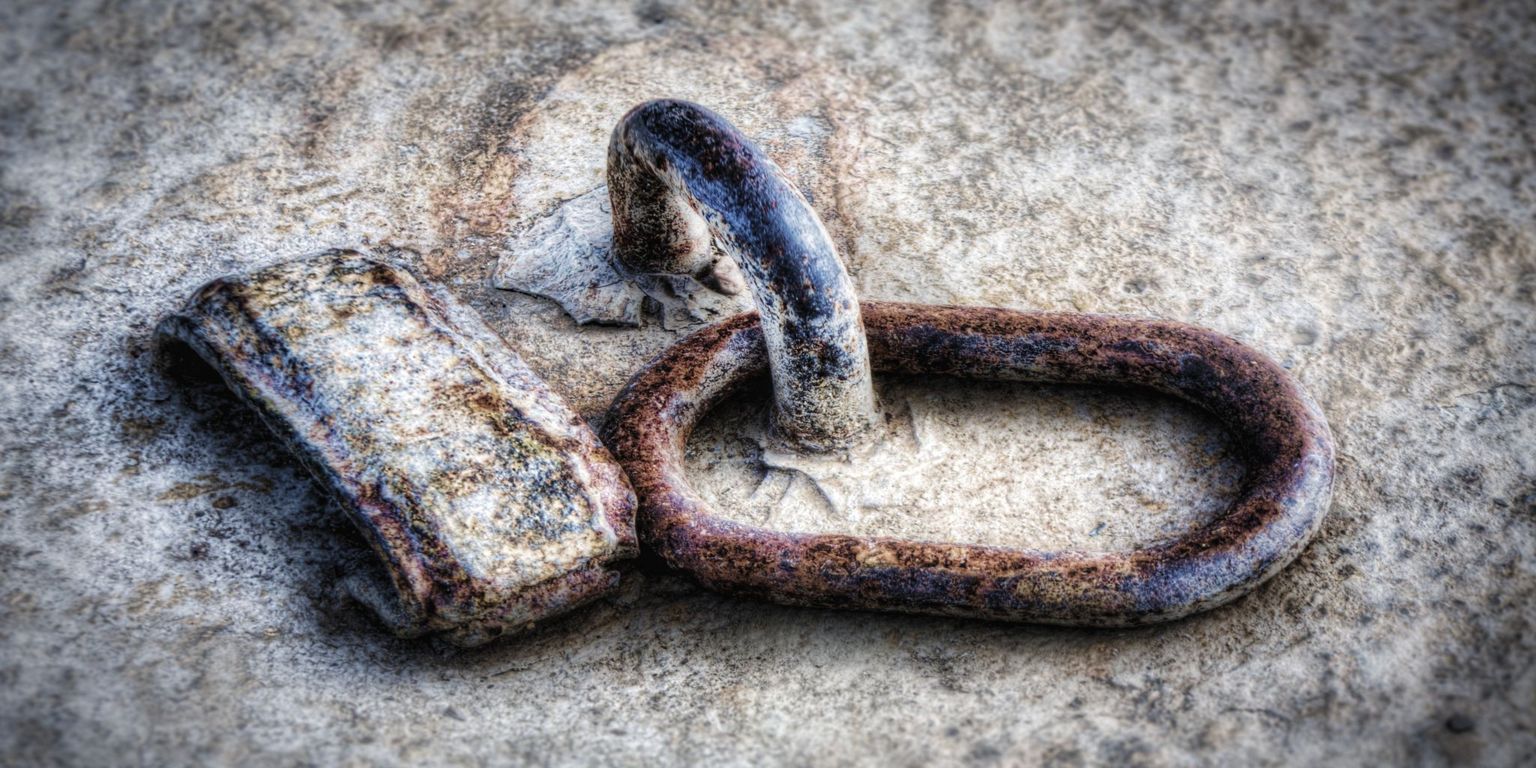 Projects and actions — the missing link

In 2001, David Allen’s time-management method, Getting Things Done (GTD), set a landmark in the personal productivity arena, bringing an authentic revolution in how we approach time management and personal systems. Though conceptually brilliant and extremely powerful in multiple ways, people tend to struggle with the implementation of this methodology in a number of aspects. According to experts, GTD may well be requiring a 2.0 update. In my next Productive! articles, I’ll briefly review some of the most claimed missing features and corresponding work-arounds for setting up GTD.

The missing link between projects and actions

I’ll begin with arguably one of the most controversial aspects: the missing link between projects and actions. If you’ve been using a GTD approach for any amount of time, you’ve surely recognized the value of grouping actions by context (@computer, @person x, @errands, etc.). In his book, David stands for a “hardwired” connection between these actions and their corresponding projects, which can be quite daunting for both rookies and experienced GTD-ers, especially if you consider an almost vaporized concept of priority.

In fact, most GTD softwares have this covered already. In Context View, you should be able to immediately spot what project an action belongs to. If you use paper, it’s not that automatic, and even if the book says you don’t need it, I surely recommend that you keep projects and actions linked somehow.

In the actions list, grouped by context, repeat the name of the project for each action (project X: action A). You could also keep projects as your main list instead, with each project having the corresponding next action (the same formula of project X: action A) and then draw an icon next to each action, preferably with different color, representing the context in which you’re going to execute it (for example, an envelope for email, a car for errands, initials for people, etc.). You know it’s working if you can quickly spot everything you have to talk to your boss about just before an unexpected meeting with him or her. This is how you can manually implement the “Context View” without losing sight of the big picture.

A structured view of projects can give you some perspective on those lists. Once more, I recommend clustering projects by area (three to six areas should cover all of your professional life), so you never lose sight of the direction you want to head in. Stay on top of your mountain.

Strategically speaking, this is way more powerful than guiding yourself from actions lists. Actions lists can grow really fast and lose meaning. Remember, you’re not trying to win the execution championship, you’re trying to move meaningful projects forward; it’s the value behind a project’s completion that’s driving that execution. Actions themselves mean very little in comparison and won’t be what’s driving your moment-to-moment inspiration and motivation.

It’s one thing to find yourself in a shopping center, taking a look at your @shopping action list. It’s another thing deciding to go there because there’s a specific project that you want to move forward. What drives the need for execution usually originates from the project’s perspective, not from context restrictions.

No need to worry about not linking projects to actions out of GTD “purity.” Go ahead and link them! They belong together, and generally speaking, there’s usually no good reason to force them apart.

I’ll be back with more on GTD 2.0. Until then, I welcome any thoughts or comments on this article at Productive! Magazine’s Facebook fan page! 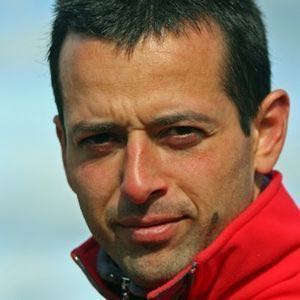 Gonçalo is an executive coach, speaker, and author who is dedicated to enhancing top productivity in individuals and organizations. He is the founder of MIND4TIME and author of the blog What’s The Trick (whatsthetrick.com), where he writes about productivity tricks and brain mechanics.