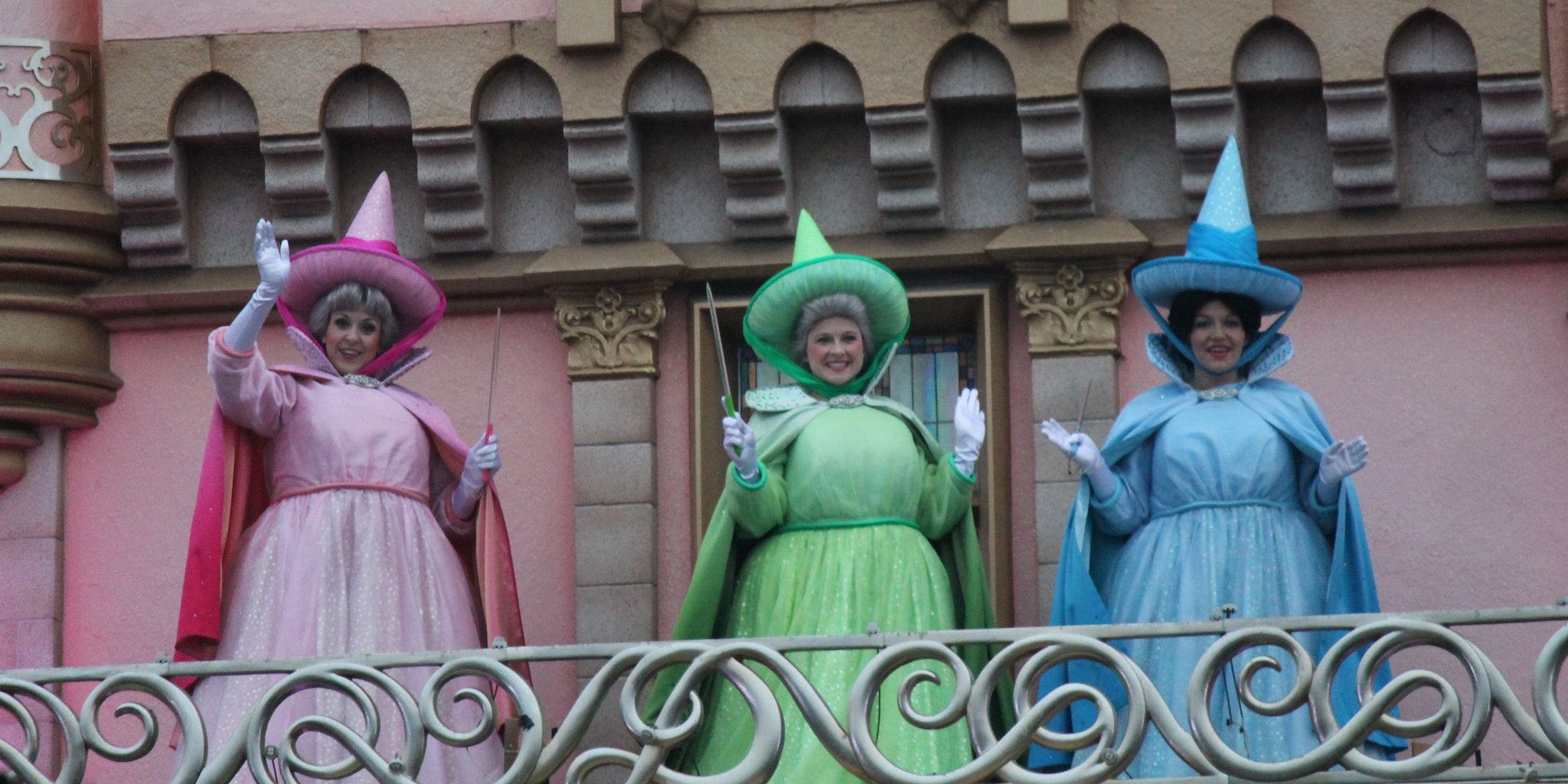 If you have been following productivity blogs or reading time management books, you have probably encountered some “common truths” about productivity, over and over again. And although this wisdom may initially sound good, have you ever wondered if statements like these are actually valid?

I’ll now present 3 common “truths” about productivity and what science has to say about them. After reading this, you’ll look at the statements differently, without taking them at face value.

Just recently I received a review copy of a book which told me that it takes 21 days to build a new habit. I was instantly put off by this information and now the book is collecting digital dust on my Kindle device.

The origin of this “truth” is said to be found in Maxwell Maltz’s book, Psycho-Cybernetics, which described how a patient got used to the new face or a limb in 21 days after the operation.

Unfortunately this finding started a life of its own and eventually it became a “fact” that forming a new habit takes just 21 days. What Maltz was describing was the minimum number of days it requires to form a new habit:

“It usually requires a minimum of about 21 days to effect any perceptible change in a mental image. Following plastic surgery it takes about 21 days for the average patient to get used to his new face. When an arm or leg is amputated the ‘phantom limb’ persists for about 21 days. People must live in a new house for about three weeks before it begins to ‘seem like home’. These, and many other commonly observed phenomena tend to show that it requires a minimum of about 21 days for an old mental image to dissolve and a new one to jell.”

What research has found about habits is very different than the magic figure 21. According to a study published in 2009 in the European Journal of Social Psychology, it takes 66 days to build a new habit (the range in which the new habits were formed varied from 18 to 254 days).

Of course, not all the habits are equal since some habits can be formed quicker than others. Nevertheless, expect to spend much more time forming new habits than just 21 (or 30) days.

2. We need 8 hours of sleep to operate well

This politician and these two athletes prove that 8 hours of sleep per night is rather a myth than a fact.

For instance, Margaret Thatcher was said to have slept only four hours a night on weekdays while she was on duty.

Roger Federer and Steve Nash on the other hand, require much more sleep than Margaret Thatcher. While Federer requires 11—12 hours of sleep, Nash operates on 10 hours of sleep per night.

Although these examples are extremes, the research has also debunked the myth of 8 hours of sleep.

For instance, sleep expert Daniel Kripke stated in an interview by Time Magazine, that: “Studies show that people who sleep between 6.5 hours and 7.5 hours a night, as they report, live the longest. And people who sleep 8 hours or more, or less than 6.5 hours, they don’t live quite as long.”

Based on my own experience, sometimes I’ll operate well when I have slept only 6 hours in a night, feeling refreshed when I wake up. Other times, I needed 7—8 hours of sleep to operate well.

What is important to understand is that we are all humans, we are all different and there is no “one size fits all” approach to amount of sleep.

3. Multitasking is all bad

Even at the risk of sounding totally ignorant and promoting dated time management techniques, I’m willing to say that multitasking has it place in a modern work day.

Although it has been said many times over, it is indeed true that multitasking doesn’t work. It is costing you more than what you actually think.

But what if I told you that multitasking with a twist can help you to improve your focus, thus helping you to pull through some tedious work assignments?

Although you still multitask, you do it consciously, rather than trying to do it on “auto-pilot”.

According to Dr. Palladino, “When we’re bored, it can give us exactly what we need, namely the extra stimulation to stay motivated and energized.”

Your focus could be described with an upside-down U curve, like a speedometer. On the left you have when your attention level is low (for instance when bored) and on the right you are over-excited over something. However, when you settle yourself to the middle, you are doing just fine.

With mindful multitasking, your job is to “move the needle” from the left to the middle (your focus zone).

For instance, with a boring data entry task, do something fun and refreshing for a while. Then you just take that excitement back to your boring assignment, getting back to into your focus zone again.

And talking about mindfulness, actual mindfulness training can help you to deal better in multitasking situations.

This was also stated in a study done by the University of Washington. People who were part of an 8-week mindfulness training performed better in multitasking environments.

So although multitasking is not usually recommended, it can still work for you in certain situations.

As you can now understand, it’s always worth experimenting and “seeing behind the curtain” when it comes to the common productivity knowledge.

Your responsibility is to find out the facts and even test the advice yourself, before you can see whether it is true and if it works for you or not.

The testing is extremely important, since it gives you first-hand experiences, whether the “common knowledge” or even a scientific study is true in your situation. Only then can you form a conclusion on whether this kind of advice is useful, in order to improve your personal productivity. 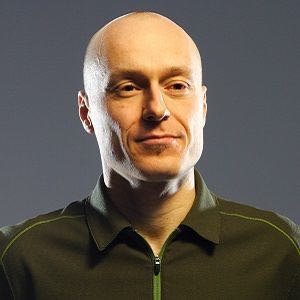 Timo Kiander is a blogger, author and speaker who helps work-at-home professionals to improve their productivity. With 18 co-authors (like Pat Flynn and Corbett Barr), he wrote a book about how to build an online business and get stuff done — even when working from 9 to 5. You can download his book for free.