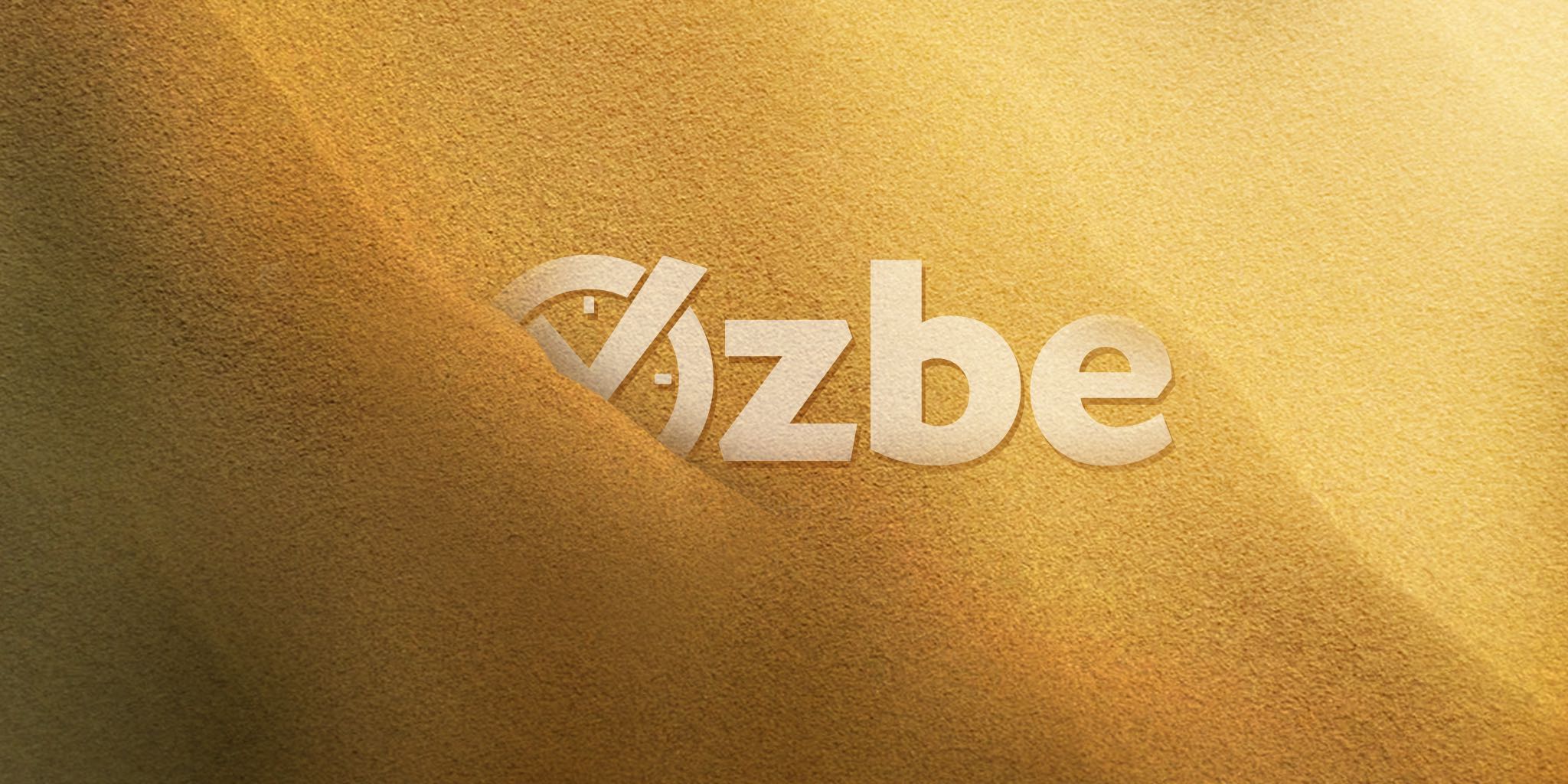 History of productivity: from dinosaur ages to Nozbe

Editor’s Note: This is an amazing testimonial we received from Mr. Juan Antonio Dominion — a fantastic Nozbe user. He wrote it to let us know he appreciates our work and support. Thanks to moments like these, we love what we do even more!

I have been around since the dinosaur age of Project and Task Management, since before people “got things done,” and muddled along with paper planners and things called “pens” and “pencils.” These huge binders were called Franklin Planners, and the guy that sold the methodology to make them work was named Stephen Covey. Back then, there were only “7 Habits” that highly effective people had to adopt to be successful in their organization.

Needless to say, I have tried every computerized gizmo or gadget or software that has come along since then, from the abysmal Franklin Planner “software” — if you can call it that. Nozbe does so much more with an iPad app than the Franklin Planner’s huge, clunky programs did at all, but the programs did sync with Outlook — and what a joy Outlook was to work with (intended sarcasm there!).

Other productivity tools with strange names

Before Nozbe, there was also the Pocket Informant software, which migrated someone from a Palm Pilot (yes they were really called that) to a “smart” phone, which was a Windows Mobile phone, and at that time, they really thought they were “smart”! There was Remember The Milk, Toodledo, and variants such as the “Trog Bar” — yes that really is what they call it — and the Reqall, which purportedly made you more productive by having you call a voice memo service for everything.

Well, yes, we certainly have come a long way, haven’t we? And still, there comes along a bright, strong-willed, and conscious innovator like Michael Sliwinski, who would turn the world on its head with an app that would also be strangely named: Nozbe.

But the thing about Nozbe is that it works. Yes, it does. If you just follow the informative videos, or if you cannot understand the content of the videos, you can always read the text on the Nozbe Website. It does help to have an understanding of the fact that there does exist an overarching methodology to the Nozbe system called “Getting Things Done®,” or affectionately, GTD® (created by Mr. David Allen). Nonetheless, just the information that Mr. Sliwinski propounds in the content on the Nozbe Website is enough to get someone to maximum productivity with the Nozbe applications — and fast!

Keeping up with the Joneses

Like all software companies, I’m sure Nozbe is trying hard to “keep up with the Joneses” in that the company must be constantly innovating to supply the appropriate software for the new operating systems that are almost constantly changing or being released as new. For example, I almost went with another GTD app, called “Get it Done,” just because they have a Windows 8 version, but I don’t even like Windows 8, and that is another story.

So, today, I worked with the Nozbe system for my first real day of work. I was able to easily and quickly get all of my hundred or so Tasks out of my Nozbe Inbox and into the appropriate Contexts, Projects, and Next Actions. By the end of my day, I had not only accomplished about 20 of my tasks — phone calls and what not — but I was also able to ORGANIZE MY LIFE like a ninja, as Mr. Sliwinski refers to the more competent Nozbe users.

There are still many areas of Nozbe that I have not even learned yet, but the potential is endless. Now that I have a trusted and well-working system with which to process my Tasks, I will be able to accomplish so much more in my day-to-day routine than ever before.

At the end of my day today, I still had some apps for GTD that I had downloaded to my iPad and had not opened yet. After opening these five apps to check them out, I am further convicted in my support of the Nozbe apps, software, system and team. Thank you, Mr. Sliwinski, and Delfina, for your support department for guiding me through my first real world day of getting things done with Nozbe!

I am just so thankful that I gave Nozbe that second chance to be my trusted system. Now, there is no looking back.

A note from Michael