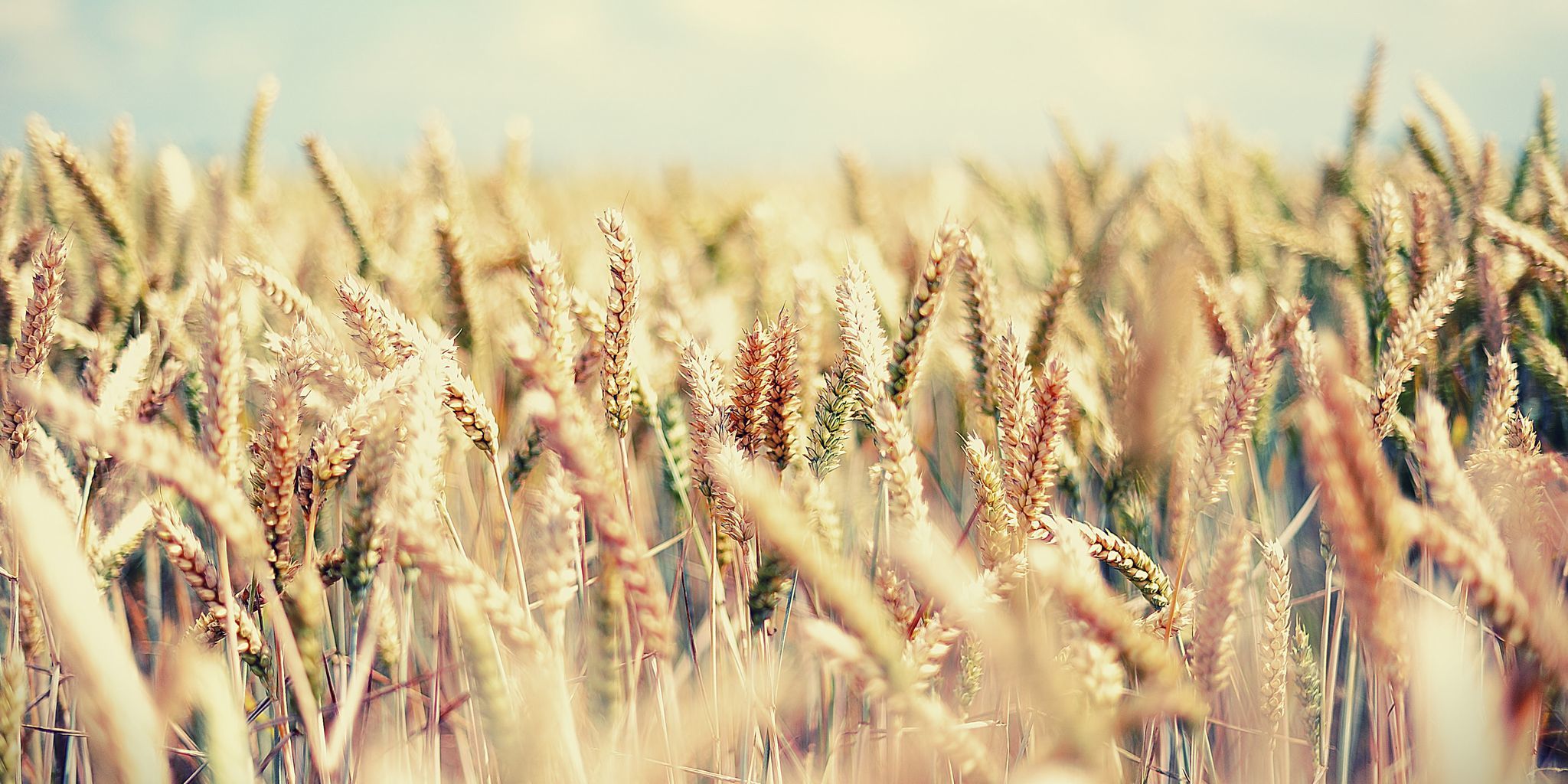 Lessons from a 4-day working week

Some recent reports here in the UK have pointed to the potential economic benefits of encouraging people to work a four-day week. My company, Think Productive, always likes to be ahead of the game and we switched from a standard five-day week to a four-day week just over two years ago. For at least the first year of that, everyone else did a four day week whilst I continued to do five(!), but for the last six months or so, I’ve become much more disciplined about keeping my own work locked in a four-day box, so here’s my perspective, both as the “boss” who might look for the downsides and as an “employee who focuses on the positives!

Benefits of a four-day week

There are a few key benefits to the employee. Obviously first and foremost, the fact that it increases your weekend by 50% is pretty good! "Thursday is the new Friday” and Fridays typically become time set aside for “household chores” or “life maintenance”, leaving two full days of uninterrupted rest — now that’s what a weekend should look like. It also guards against overwork and long workweeks that leave the weekend confined to nothing more than recovery and recuperation ready for the next overly long workweek. It puts the “balance” and the “life” back into the over-used phrase “work/life balance”.

Drawbacks of a four-day week

As an employer, the dilemma when we trialled and then adopted permanently the four-day week model was whether it would actually increase productivity (as most studies on the subject seem to suggest), or whether it would just leave us under-staffed. And for employees (and for many freelancers too!), some models of four-day week lead to cuts in pay, as your contracted hours go from around 40 to nearer 30.

The four-day week reduces the potential for the “hidden overtime” that employees give their bosses — there are only three evenings a week when your people are going home from a day at the office, still in “work mode”, answering emails in the evening on their phones — whereas if you have people working five days, there are four such evenings to steal away. And with a five-day week there are five lunch breaks to eat into, five opportunities to pressure them into staying an extra hour, five possibilities for early starts and so on.

But as an employer, you shouldn’t be focussed on maximising the opportunities for unpaid and unseen overtime (essentially “flogging people as hard as possible”), your focus should be on maximising productivity and creating a sustainable workplace that gives people autonomy to get the work done as they choose, whilst also supporting their life outside of the office.

How does it work? Does everyone have to take a pay cut?

We looked at a number of different models for how to implement the four-day week in practice. The one we settled on works like this: your contract is for 37.5 hours a week (in other words, a standard 9-5, full-time hours contract), but your hours change to accommodate not working on Fridays. A standard working day (assuming Monday to Friday) would be 7.5 hours, whereas in the Think Productive office, we work 8.5 hours. Then, everyone under our four-day week programme works a five-day week once every four weeks. In practice, what this means is that everyone works Monday to Thursday, then on Friday there’s usually only one person in (the person working their “one Friday in four”). Far from being annoying and unproductive, those Fridays usually become quiet office days, ideal for catching up, reviewing the workload, getting ahead of the admin and so on.

Reflections on what it means for my own productivity

If you’re a regular reader of Productive! Magazine or my own blog, you’ll know that I recently conducted a year of extreme productivity experiments. A couple of these were specifically about my working hours. For one of these, I “flipped” the 9—5 by working 5—9 instead. I found that making my days only four hours long really focused my mind and made me more disciplined with my attention and time. In short, you say yes to fewer things and focus on the stuff that adds the most value. The same thing is true for working four days a week instead of five.

When you work a five-day week, you walk in on Monday morning with a veritable feast of days ahead. You decide not to start that big project until the afternoon, or you leave it until Tuesday morning. But when you know you only have four days, psychologically you already feel that sense of scarcity: by the end of tomorrow you’ll be halfway through your week! So, empowered by some successful experiments with time and constraint during my year of experiments, working four days a week no longer seemed like some kind of “idealised scenario” that I should adopt when the work “quiets down”, but something that I could start doing now — the truth of it all is that work never “quiets down”, you just have to make a conscious effort to quiet it down yourself!

Also, in terms of productivity during a day, I find that once I’m in work, I don’t really mind working a slightly longer day. There’s a lot of set-up time involved in getting to work, getting into gear, catching up with people, pouring a cup of tea… those are the things that take so much time. Once I’m in flow, it makes sense to keep going for as long as possible. Doing the same number of working hours in a week, but reducing the number of set-ups, commutes, lunch hours and so on is eerily productive.

And what’s your reflection as a boss?

There aren’t many downsides. When we moved to a four-day week, it was on the strictest understanding that whether it was a Monday or a Friday, our clients’ needs are still met. Very occasionally, there’s the temptation that a client on a Friday doesn’t get what they need until Monday (although we’re pretty good at covering for each other so that this is rare). The other downside is if you’re working the Friday and really get the urge to collaborate or need a question answering, you occasionally have your work slowed down by needing to wait for everyone else to be back in the office on the Monday.

But I think these niggles are far outweighed by what the company gains in terms of more motivated staff, better balance, increased productivity and increased staff retention (you’ll need to offer Think Productive staffer a much higher salary than we can if you’re going to persuade them to leave all those three-day weekends behind!).

I also know of a couple of friends who have been inspired by our four-day week set-up and have instigated dialogues with their own bosses — either to follow our structure in terms of their hours, or by asking for a day-raise instead of a pay-raise — and it’s something that many organisations are surprisingly receptive to.

So why don’t you give it a try? Don’t wait for the world to “quiet down”. It probably won’t. But by giving yourself the constraint, you’ll be surprised by how productive four days can be! 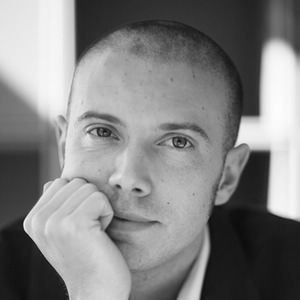 The author of “How to be a Productivity Ninja” and the founder of Think Productive, one of the UK’s leading productivity training companies, helping organizations across Europe survive information overload and get more done with less stress.