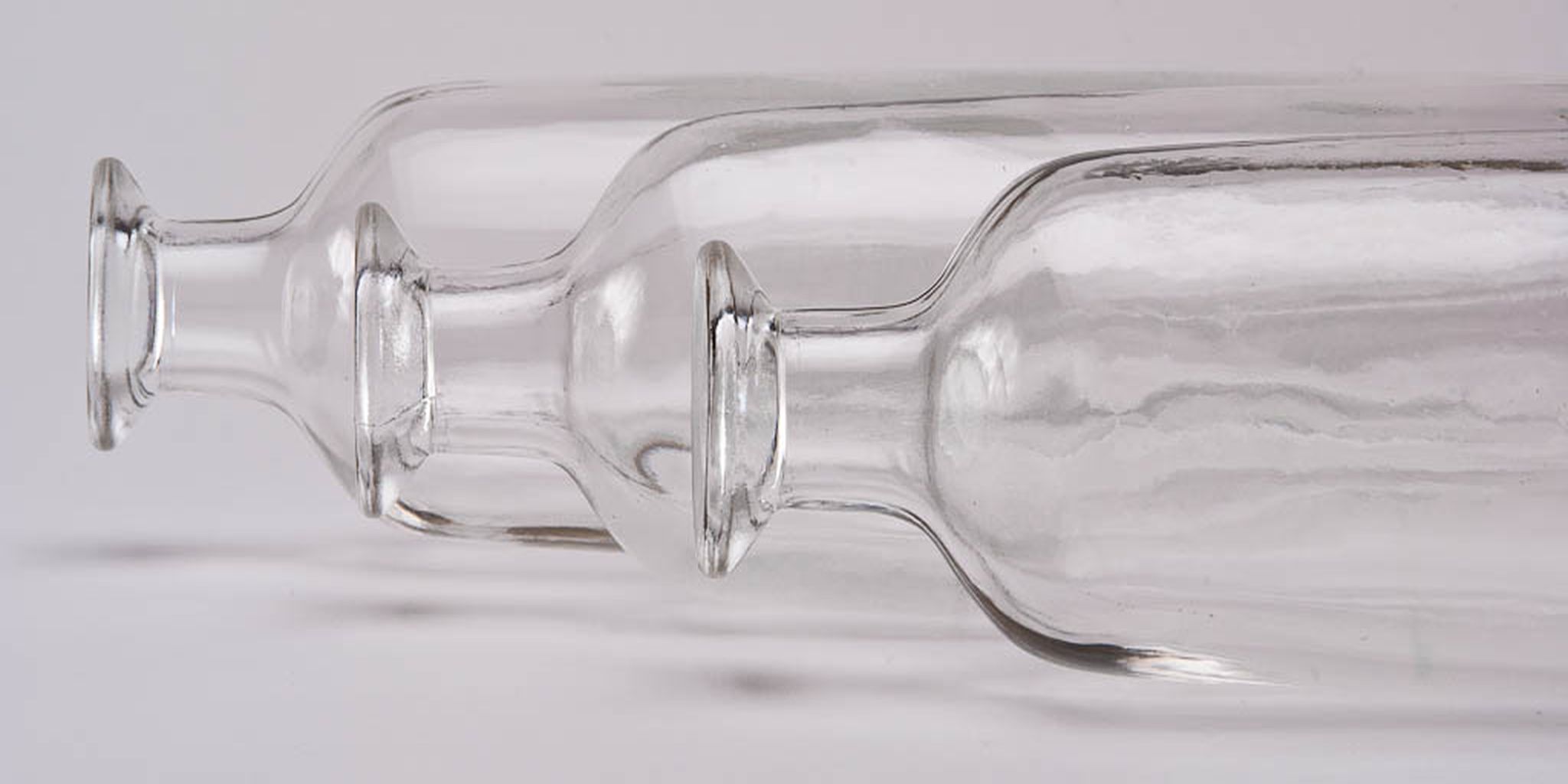 Productive people are on a quest for constant re-evaluation and change so they can reduce all inefficiencies inherent to their job. Never assume the way you do things is the best possible way to do them; in fact, it probably isn’t. There’s almost always a better way. So take the new information you’ve acquired, use it to create more efficient processes, and put those processes to work. Even as you implement the new processes, you’ll find some are more effective than others. So actively evaluate what works and what doesn’t, and weed out the poor producers.

In many cases, a broken process isn’t flawed. A few tweaks may transform it into something useful and productive. So when something fails you, start by asking questions to figure out why:

Constant analysis will help you find inefficiencies in your schedule so you can reduce them and thereby increase productivity.

In addition to finding and clearing internal inefficiencies, you’ll also want to look for bottlenecks — external factors slowing your workflow. If you regularly commute or drive busy freeways, you know how much a bottleneck can slow progress. When four lanes of traffic suddenly funnel into one, slowing is inevitable, even if everyone is driving effectively and efficiently. Your workflow may have similar bottlenecks, so identify them and make plans to break them.

Many workflow bottlenecks are human rather than procedural; all too often, the actions of our coworkers (or lack thereof) cause the process to spring a leak. We frequently need data, additional materials, or approval from another person before we can proceed with our piece of a project. Maybe you can’t begin your task until someone else hands something off to you; however, that person isn’t as worried about meeting the deadline as you are, so yours gets pushed back even farther. Or maybe you encounter constant discrepancies in someone’s work that require rework or clarification. In either case, your ability to move forward is dependent upon the other person’s performance.

While some human bottlenecks are beyond your control, you may be able to influence others. Ask the person causing you problems, “What can I do to help you get this done?” While you may ask your question in all honesty and with a helpful attitude, you’re also letting the person know that they are a problem. Now, most human bottlenecks don’t like being told they’re bottlenecks. Typically, they’ll respond in one of two ways: anger or complaints. Anger usually means they’re the direct source of the bottleneck (hence the bad attitude). Complaints usually mean something else is causing a bottleneck for them. In the latter case, it may turn out that a piece of equipment, a procedural change, or a suggestion is all it takes to eliminate the problem.

On the other hand, some things just take time to complete. Let those bottlenecks go and move on to others you can fix. But before leaving such a bottleneck, get an estimated completion date. By doing so, you commit the other person to action and know when to follow up. Don’t forget about it, but don’t worry about it either. 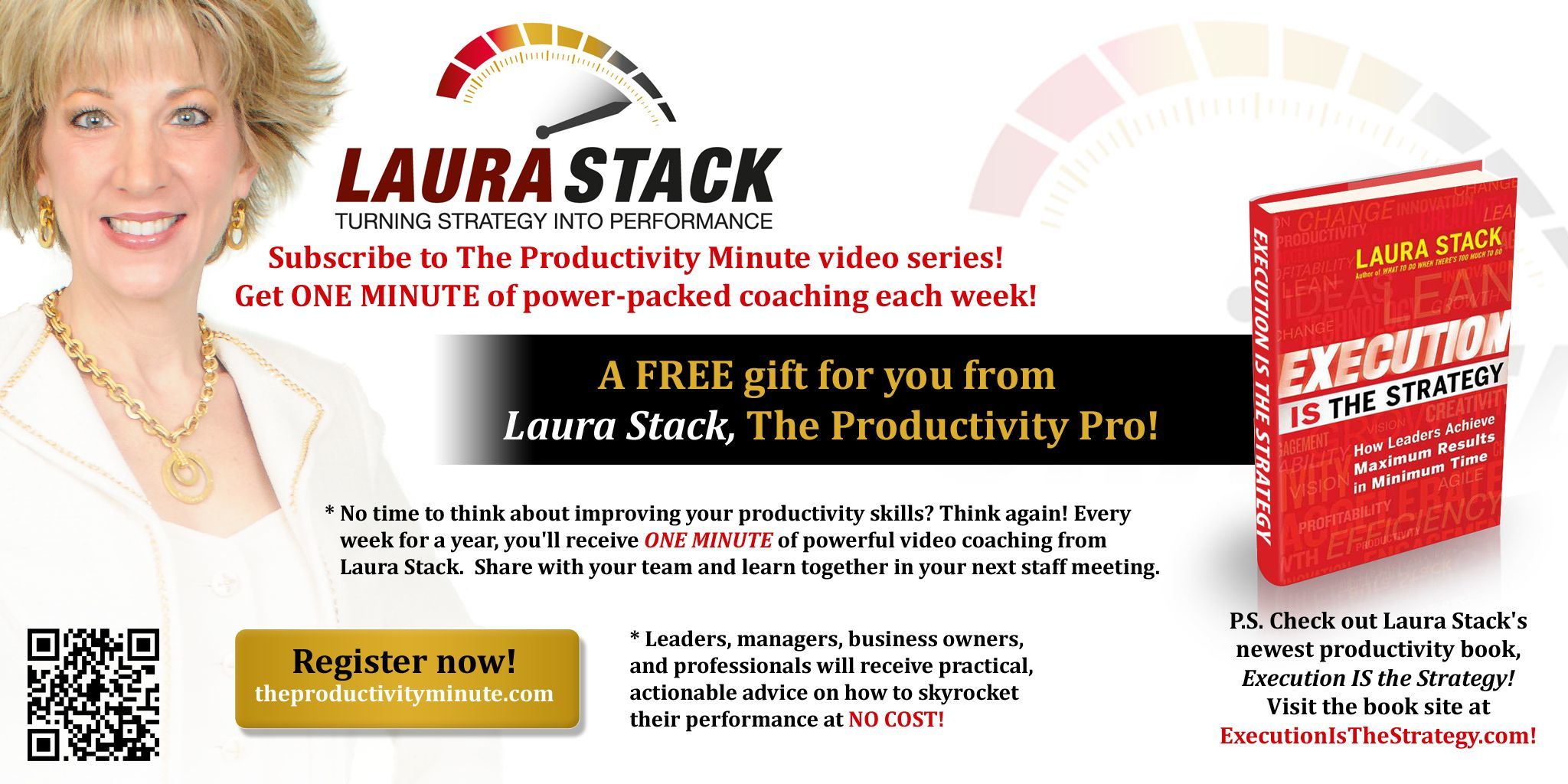 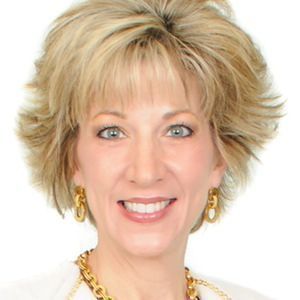