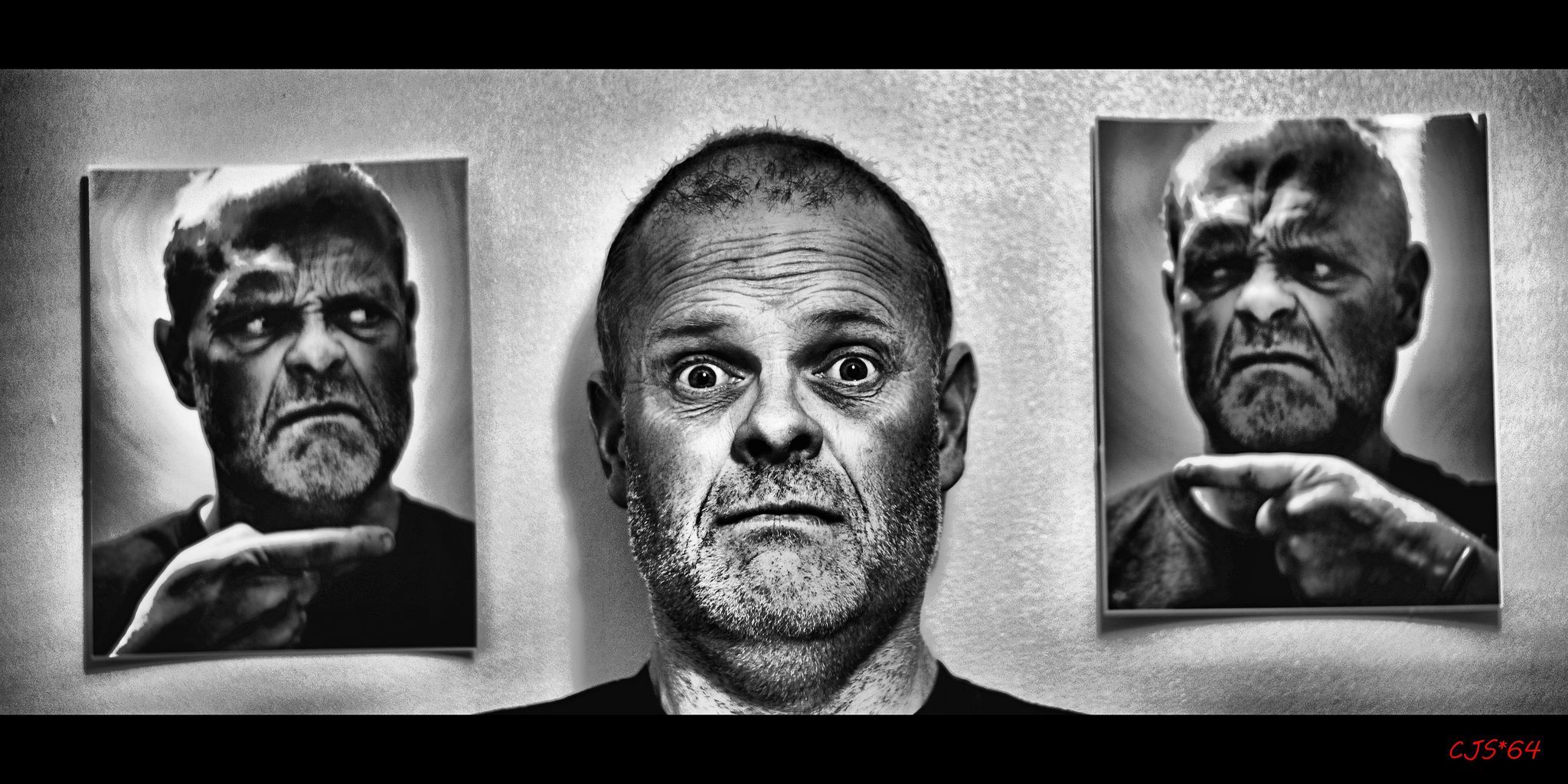 Is guilt stealing your time?

As a Productivity Ninja, a coach and “time management” author, I hear a lot of people talk about time.

They talk about stress and overwhelm, having too much to do and not enough time, best laid plans get scuppered when their boss comes along and says: “Have you got a minute?”, or when the school rings to say that your child’s been sick and will need to be quarantined for 48 hours, or when the train is late…

They talk about to-do lists and how much they have on their plate. Competing commitments and conflicting priorities.

They talk about the stress of being disorganised and the boredom of being too organised.

And those of us in the industry talk about GTD and Inbox Zero, urgent vs. important, attention vs distraction, motivation, mindset, apps, schedules, reviews and the art of perfect to-do lists.

But there’s something I hear, that none of us explicitly talk about.

I hear it hiding in the frustration of not being able to say no, and the exhaustion of sacrificing sleep for the sake of catching up.

Prowling in the pressure of trying to keep on top of everything is the worry of letting someone down, the struggle of trying - and failing - to please everyone and get everything done.

That thing is guilt

“I feel guilty that I’m neglecting my health, but also when I take time off for me.”

“I feel guilty when I have to work late… and when I leave the office.”

“I feel guilty when I’m on holiday… and I know I’m guilty of not taking enough time off.”

When we’re working. When we’re not working. When we show up. When we switch off. When we bring work home and when we leave work undone. When we miss out on school plays, sports days and bedtimes, as well as when we take time off for our children, for sick days and school strikes. When we forget birthdays and miss deadlines, but also when we can’t forget about work.

And its constant message is this: “You don’t have enough time. You’re not doing enough.”

Some of us even use guilt to spur us on, to tell ourselves and others: “You have to do more.”

But what does guilt actually do?

Ever notice how the thing you feel guilty about is never the thing you’re focused on? By default, guilt distracts. Guilt thrives on counting losses. It always draws our attention to what we’re not doing.

Research suggests that people who are time affluent, who feel like they have more time, are people who are regularly captivated by the present moment.

Guilt on the other hand, steals our ability to be in the present. Instead of enjoying the time that we do have, we end up worrying about what we don’t have time for, what’s not been done and what’s not gone well.

It holds us back from pursuing the things that really matter to us - the bold business idea or brave career move, the trip you’ve always wanted to make or the book you keep meaning to write. The stuff that matters to you, that perhaps nobody else is ever going to chase you up on.

If you took the rocking chair test, imagine yourself aged 96, looking back on your life, what would you be most proud of? What would you consider to have been time well spent?

Chances are those are precisely the things that guilt tells us we don’t have time for.

So here’s the thing

Guilt has us believing that we don’t have enough time, but what if guilt is the very thing that’s stealing our time?

What if we stopped feeling guilty about our time?

What if we said no to guilt?

What if we said ENOUGH?

Let’s start a new conversation about time. Let’s ditch the guilt, and start telling the truth about time.

So let’s start with enough.

When you start from enough, you stop getting distracted by trying to find more, and you make the most of what you do have.

When you start from enough you appreciate what you have, you value it, love it, treasure it, enjoy it, instead of worrying about where the next thing’s going to come from.

When you start from enough you stop holding yourself back, and you actually start. And that’s where the magic happens.

It’s from a place of enough that we grow and create more.

So I’ll start with this:

Now what are you going to do with that? Over to you… 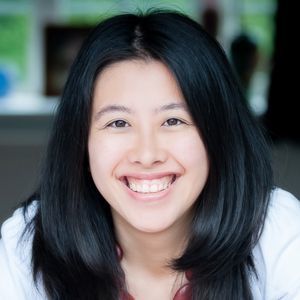 A naturally disorganised productivity coach, mum of two and author of “21 Ways to Manage the Stuff That Sucks Up Your Time”. She is also a Productivity Ninja with Think Productive, one of the UK’s leading productivity training companies, helping organizations across the world survive information overload and get more done with less stress.