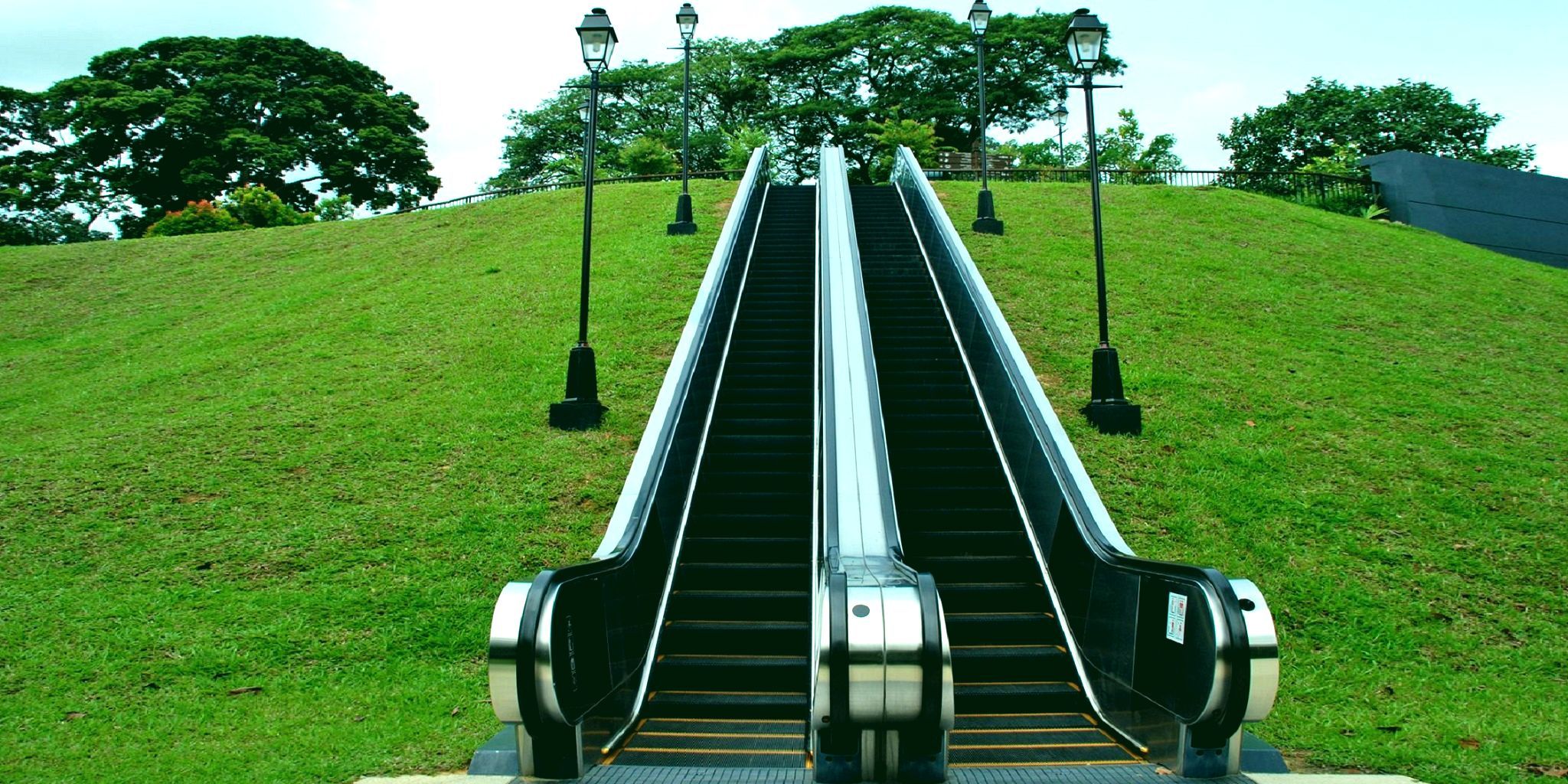 How to effortlessly create new habits

“We are what we repeatedly do. Excellence then, is not an act, but a habit.” ~ Aristotle

Habits. To a large extent, they control your life. From what time you wake up, to what types of food you eat, and for how long (and if) you brush your teeth, habits guide the majority of your actions (and inactions).

Since that’s the case, how can you actually form good, healthy habits and stick to them?

If you’ve ever asked yourself this question, you are in for a real treat. I’ll show you a very easy-to-use system that you can implement as early as tomorrow morning, and start building the habits that will put you on the fast track to excellence.

I call this the Habit Formation Trifecta (patent pending). Here it is:

Let’s break down each of the steps so you know exactly how to put them to practice in your own daily schedule.

1. Do it first thing in the morning

Trying to add a new habit to your life (or changing an old one) is by definition introducing change to the way you do things. As people are creatures of habit, we are naturally resistant to change, and you’ll require a certain amount of discipline and willpower to set things in motion.

Discipline is built a lot like a muscle: it is worn out and restored on a daily basis (a concept known as ego depletion). Following this idea, just like your muscles are the strongest in the morning, after a good night’s sleep, so are your discipline and willpower. That’s why mornings are the ideal time for forming new habits.

Actions step: When you are building a new habit, schedule it as early in the morning as possible — ideally, as the first thing you do upon waking up. If adding another activity to your morning plate is completely out of the question, schedule your habit formation as early in the day as you can. This way you maximize your willpower before it gets exhausted by meetings, emails, distractions, and everything life throws at you.

Imagine for a second that you are trying to start jogging for 30 minutes in the morning. You wake up at the break of dawn with all the best intentions to follow through. A voice inside you keeps saying, “It’s too hard, it’s too dark, get back to bed … you’ll do this tomorrow,” but you don’t listen. You wash your face, put your clothes on, grab your iPod, but … you cannot find your sneakers. You look for them for two minutes; they are nowhere in sight. Frustrated and annoyed, you decide that today is not the day and go back to bed.

You just fell victim to too much friction.

Friction is caused by all the little decisions you need to make and all the actions you need to take in order to get yourself out the door for your jog (or any habit you want to form). The more friction you encounter, the less likely it is that you’ll follow through.

The reverse is also true. The more friction you eliminate, the easier you make it on yourself to ignore the inner voices telling you to quit.

How do you eliminate friction?

Plan everything in advance.

Take five minutes the day before and visualize the entire process from waking up to breaking your first sweat. What are you going to wear? Where are your sneakers? Are you taking your iPod? Is it charged? Are you taking keys? When you get out the door, are you turning left or right?

Visualize the entire process, step by step, and then plan and prepare everything. Lay out the clothes, charge the iPod, leave your keys in front of the door. No detail is too small. Design your environment for success.

When the morning comes, all you need to do is roll out of bed into your clothes and sneakers, grab your stuff, and out the door you go. By the time your inner voice can say, “It’s too hard, let’s quit,” it will be drowned out by the noise of your sneakers hitting the pavement.

Action step: Take a few minutes from the day before, visualize yourself going through your new habit, and plan and prepare everything in order to eliminate the most amount of friction.

If the last time you jogged was that 5K your spouse dragged you to two years ago, and now you want to jog for 30 minutes on a daily basis, you are setting yourself up for failure.

Think of the smallest amount of action you can take towards your habit. Now slash that in two and start there.

Instead of going for 30 minutes in one swoosh, start with a goal of two minutes, or 50 meters. Start so low that there is no reason or excuse for not doing it.

Once you set the bar so low, and you get yourself out the door, a magical thing will occur. You’ll probably run for at least 10 minutes, if not for the whole 30.

How did this happen?

Psychology calls it the Zeigarnik effect. It basically states that people are far more likely to finish things if they can just get over the hump of making the first step. This is also known as the “Ah, I’ve already started, let’s just finish this thing and be done with it” effect.

Sure, there will be times when you actually do run for two minutes, but those are going to be rare. The idea behind setting micro quotas is to get you out of the analysis phase and right into the taking action phase. The goal is to train the behavior. Once you’ve conditioned yourself to almost automatically get out the door a few minutes after waking up, you can up your quota to keep things challenging.

Action step: Figure out what the minimum amount of action you can take toward your new habit is and set that as your daily quota. Once you get yourself to take action, you will most likely surpass your minimum on a consistent basis.

Over to you now

There you have it, the “Habit Formation Trifecta” for building good habits and following through with them. Start as early in the morning as possible (while your willpower is at its peak), plan everything in advance (to eliminate friction), and set the bar low. Rinse and repeat and you’ll be on your way to personal excellence.

Success is the result of consistent and massive action. Put this system to use, today!

The #1 Amazon bestselling author of the Lean Email Simple System and is a master trainer in the art of “doing the right things, the right way.” Meet him at High Performance Lifestyle and get instant access to a free download and training on how super-successful people schedule their days (and how you can do it, too).