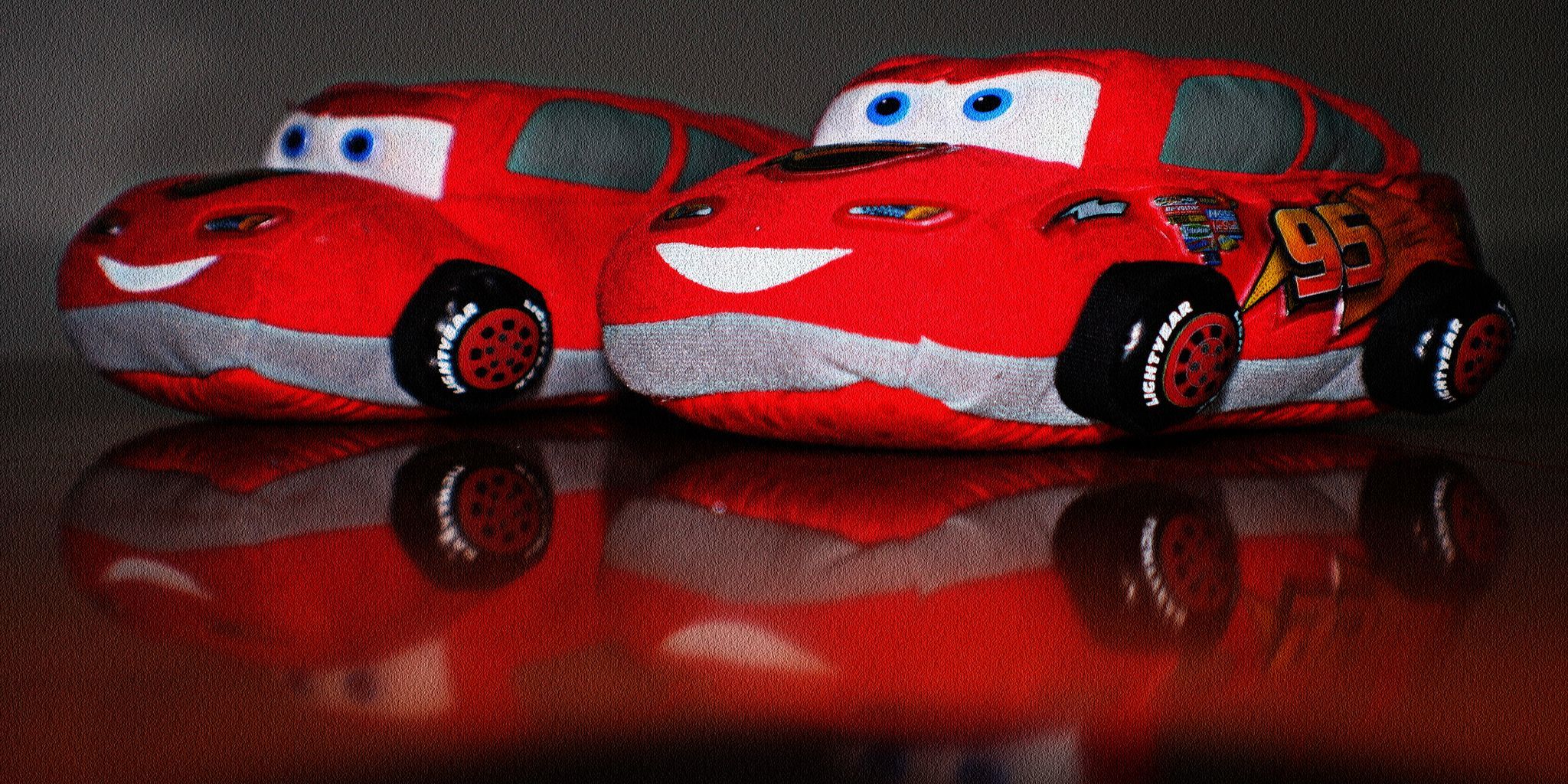 As a speaker and author in the field of performance management, I’m often asked if there are specific keys for becoming an Outperformer. Well, as a matter of fact, I think there are attributes and skills that are key to being a high performer in any organization. This isn’t an all-inclusive list, but the following are four skills every Outperformer has:

Leadership is different than management. While the two frequently overlap, there’s a clear distinction between the two. People do what managers want them to do because of the authority of the manager. Managers rely on control to get people to do what they or the organization want them to do.

The leader, on the other hand, has followers because of his or her ability to influence. Leadership is all about influence, not about title or control. People follow leaders because they trust them. Leaders know where they’re going and how they’re going to get there.

Outperformers understand their primary responsibility is to contribute to the success of the enterprise. Let’s face it — you were hired by the organization you work for because its leaders believed you had the skills, talents, education or technical ability to help the company succeed. You were hired to contribute.

Outperformers see their job as much more than just collecting a check at the end of the week. They’re almost fanatical about putting their skills, training, education and experience to work in order to help their company succeed.

Outperformers understand the value of being very good communicators. This doesn’t necessarily mean being eloquent. It does, however, mean understanding that effective communication has two primary elements: first, to convey a clear message, and second, to make sure the message is received in its context. Being an effective communicator is half of the equation for becoming an effective leader. The other half is the ability to build strong, positive relationships.

Collaboration is all about working together to achieve a common objective. Outperformers are team players. They understand the adage that “none of us is as smart as all of us.” Collaborators try to level the playing field when it comes to sharing information and ideas. They’re active listeners, they compare shared ideas, they avoid defensiveness and they keep an open mind.

Nothing hinders collaboration like building or allowing SILOS to exist in an organization. Competing interests and unending conflict will kill any attempts at creating a collaborative environment.

As I said, this certainly isn’t an all-inclusive list of keys for outstanding performance, but these four characteristics would be at the top of that list. Strong leadership skills, wanting to contribute to the success of the enterprise, making communication clear and understandable, and having a bent toward creating a collaborative environment will guarantee you and your team outstanding performance and productivity. 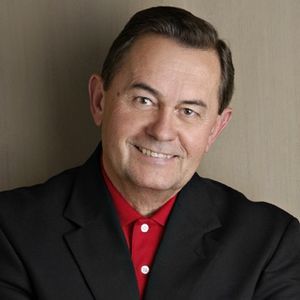 Les is the founder and managing partner of Outperformers International. He is an award-winning author, professional speaker and recognized expert in the field of performance improvement. Les is a former law enforcement executive, served as the executive director of the Arizona Association of Chiefs of Police, is a graduate of the FBI National Academy and is a past president of the Arizona Chapter of the National Speakers Association.