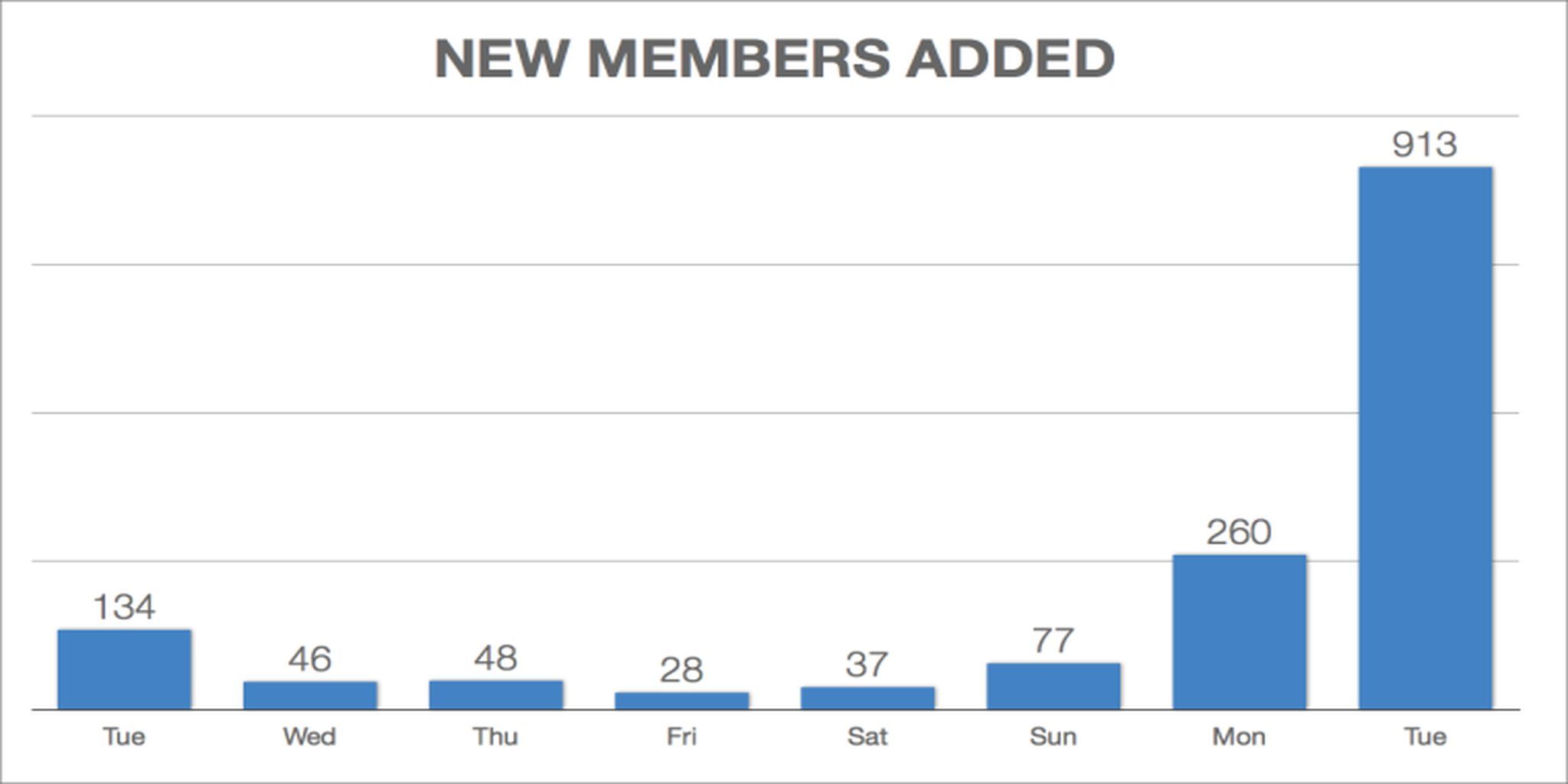 What are your options when you are about to miss a big goal?

“We’re about 50 percent short of our goal, Dad.” My oldest daughter, Megan, had just called to brief me on our recent new membership campaign for Platform University. It was day four of an eight-day promotion. My heart sank.

I don’t like missing goals. Our campaign target was to add one thousand new members to the site. Based on previous experience, we should have added five hundred members by the end of the fourth day. We were at 256.

I knew things had started slowly. At the end of the first day — usually one of the biggest — we had only added 134 members to our ranks. Based on our forecasting algorithm, we’d be lucky to add five hundred total members.

I tried to ignore these early warning signs. In addition to the low numbers, we had suffered through some unexpected technical problems. But, we had resolved most of them.

So I was working hard to stay optimistic. So were my team members.

“Maybe this sales curve is just different from previous ones,” we kept saying to one another. However, we all knew in our guts we were in trouble. It was time to make a decision.

You’ve been there. You have a big goal. You’re excited just thinking about what it will be like to achieve it and enjoy the rewards.

Then you get to the “messy middle.” It’s that spot where everything is harder than you expected it to be. The hill is steeper. The road is longer. You are not sure you have what it takes to finish.

I have been in this spot many times. I faced it in running every half marathon. I’ve seen it in my career and as an entrepreneur. I’ve even experienced it in my marriage and in parenting. Especially parenting.

I too easily forget that the messy middle is part of every big dream, every goal, every attempt to improve. I keep thinking if I can plan better, I will avoid the pain and breeze through to the finish. It almost never happens that way.

When you get to this point, you have three choices. They are always the same, no matter what the goal. Megan and I faced them as we considered how short we were of where we needed to be.

Often, you just need to dig deep and recommit yourself to the goal. This is hard when you feel like giving up and walking off the field.

But then you realize the game isn’t over. Literally anything is possible. You never know what may happen. The only thing you can know for sure is that if you quit now, you will lose.

The key in this situation is to refocus on the original goal and reconnect to your why. In other words, list what is at stake if you don’t succeed. What will you lose? What will you gain?

Once you have these in view, you can consider new strategies or find additional resources. But you have to decide, deep in your heart, I’m going for it.

Sometimes, you need to revise the goal. This is a totally valid option. After all, when you are planning, you have limited knowledge. Other facts or circumstances beyond your control may come into play you could not have known about.

For example, one of my goals for this year was to run the 2014 Country Music Half Marathon on April 26, 2014. I was fully committed to doing this until two weeks ago when I got sick with a bad chest cold that turned into laryngitis. (I’m still struggling with it as I write this.) It derailed my training regimen.

Could I still rally and run the race anyway? Absolutely. But why?

As I considered my why I realized that running a race was important, but I didn’t have to run this one. It could be any race. So now I am researching another half marathon to run later this year.

You have to be careful when revising a goal. You don’t want to do it just so you can stay in the comfort zone and not stretch. But you also don’t need to put yourself in a no-win situation just to prove a point.

To me, I would rather recommit if I possibly can and revise if I can’t. That’s the priority.

Occasionally, you have to punt. I don’t like it, but sometimes it is the best option. When it happens, I make the decision and get on with life.

For example, one of my goals for this year was to get my book, The Life Plan Manifesto on the New York Times bestsellers list by December 31, 2014.

When I set this goal in early December of last year, I assumed it would be out in November of this year. That would give us several weeks to make the list before the end of the year.

But several weeks ago, Daniel Harkavy, my co-author, and I decided we didn’t want to self-publish the book. We believe the best strategy for this project is to go with a traditional publisher.

Since we have to go through the process of shopping the proposal, we quickly came to the conclusion the book was not going to get released this year. Even if we could talk a traditional publisher into publishing it this fall, it wouldn’t be in our best interests to do so.

So, I removed the goal from my goals list. Do I feel guilty about it? Nope. It’s the right decision. We have a better strategy — one I am even more excited about.

When I can’t recommit, and I don’t want to revise, then removal is a valid option. Again, that’s the priority. Removal is the last resort, but sometimes you have to do it.

So what did Megan and I decide in our situation? We were running 50 percent behind where we needed to be. We only had four days left in the campaign. We both felt the pressure. Should we recommit, revise, or remove?

As we were discussing the options (and this is something I suggest you always do), Megan and I both came to the same conclusion: we can do this. The problem was not with the goal; it was with the strategy.

We had a quick phone call with Stu McLaren, our partner in Platform University. In less than fifteen minutes, we had a new strategy and a new copy direction.

Things started to pick up almost immediately. Though we had stumbled out of the gate and had a hundred things go wrong, we finished strong. We ended up adding 1,543 new members — 50 percent more than our goal of one thousand.

Needless to say, we were thrilled with this outcome. Though revision and removal would have been valid choices, we are so glad we decided to recommit to the goal and press through.

This article was originally published on Michael’s blog 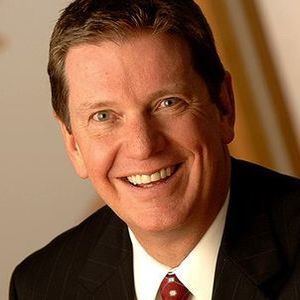 The former Chairman and CEO of Thomas Nelson Publishers, the seventh largest trade book publishing company in the U.S. He has worked in the book publishing industry for most of his career. Michael is the author of eight books, two of which landed on the New York Times bestseller list. He has been married to his wife, Gail, for 28 years. They have 5 daughters, 5 grandsons, and 3 granddaughters and live outside of Nashville, Tennessee.