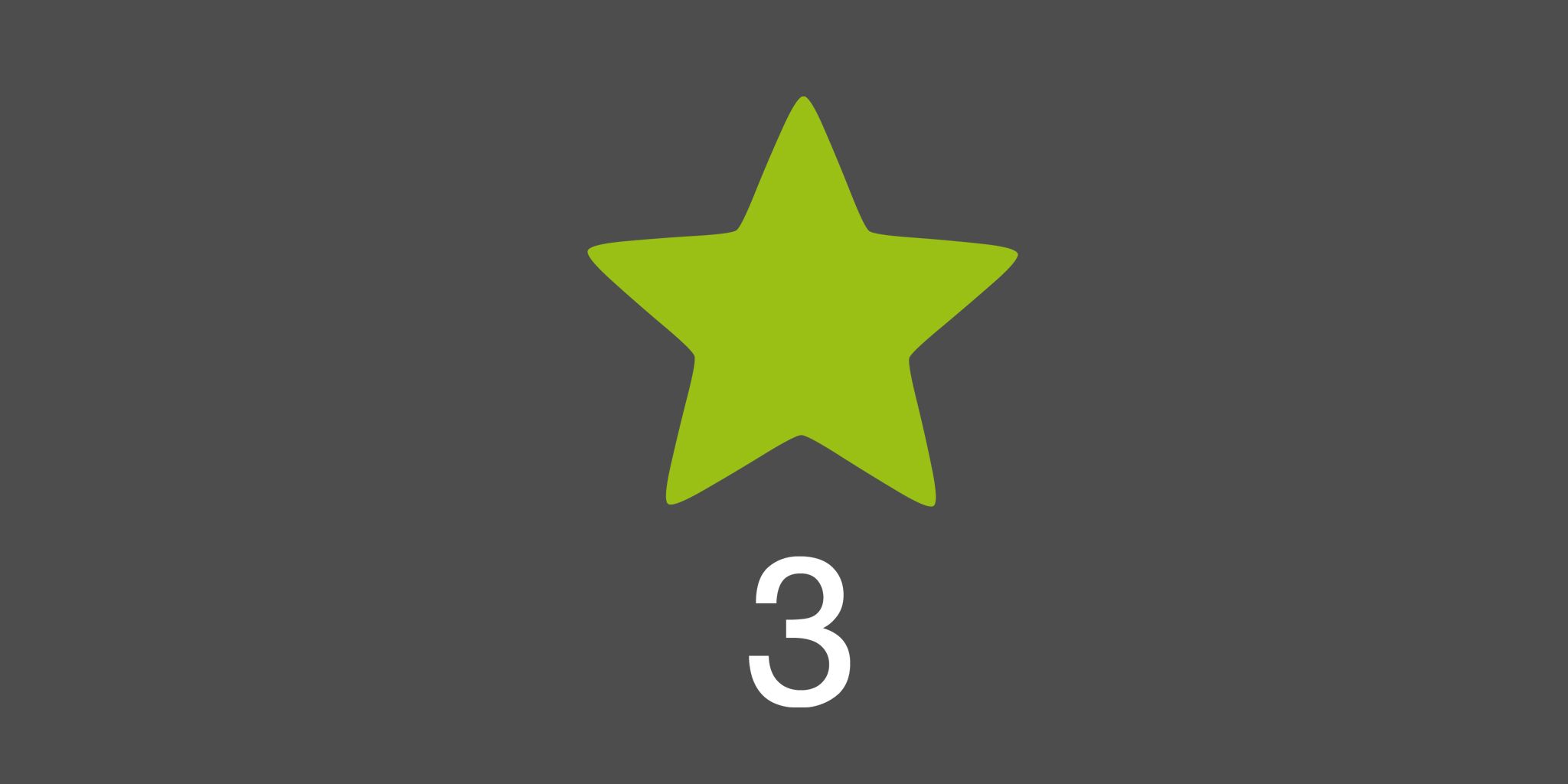 Step 3: What is your Next Action?

If you followed my guidelines from Step 1 about inboxes and Step 2 about projects, you probably ended up with long, overwhelming to-do lists. Lots of projects, lots of tasks… Where to start? That is what the 3rd step of my course is about: “What’s the Next Action?”. You will find out:

After this lesson, “a green star” might become a good friend of yours :)

To me, the “Next Actions” concept is the killer feature of the Getting Things Done system by David Allen. The concept of having so many tasks and deciding on the “next physical action that moves things forward” proved to be a very powerful technique for me.

When I discovered the book by David Allen and read it, I understood the difference between traditional to-do lists and tasks managers … and applications based on or inspired by Getting Things Done… like Nozbe :-)

If you did what I asked you to do in the previous two lessons, you ended up with long, overwhelming to-do lists in many, many projects I just asked you to create. Lots of projects, lots of tasks, where to start?

There is a solution

Any time you have created a new project, please carefully look at your list of tasks for this project and ask yourself — what’s the next action? Which task should I do now to feel I’m moving this project forward towards its completion?

Why is it so powerful?

Because you’re no longer looking at a list as a waterfall… meaning that you would need to start with the first task, then the second, then the third… and so on. Sometimes the first task is the one that’s blocking you and you’re not moving the project forward!

The key lies in the theory of “small victories” meaning if you can do something, anything in the project, you’ll feel better, you’ll see that you’re moving forward and the project is not standing still. You are getting things done.

Sometimes it’s about choosing a task that’s easy, from the middle of the list of your tasks, just to feel better. Like you have to call 10 people to invite them to a meeting, start with calling the ones you like most first.

Next Action in Nozbe

In Nozbe the “Next Action” concept is at the core of the application. To create a “next action” all you have to do is mark a task with a star… That’s it. You literally “star” a task. And then it shows up on your “starred” task list which we call the “Priority” list.

You can “star” a few tasks in one project if you want to. I choose between 0 and 3, meaning some projects don’t have any next actions (at least for now), others have one, or maybe two, or three. The idea is to have the Priority list as short as possible to process it fast and have a warm and fuzzy feeling of being in control.

We borrowed the concept of “star” from Google Mail where you can “star” an email. The idea is that when you have starred the tasks in your projects, you are later able to see a list of all of these tasks from all of these projects on one Priority list.

This way you don’t have to review all of your projects every day to search for “next actions” — you have your current list of next actions at hand, and you need to focus on getting these done. Once the list is empty, go search for new “starred” tasks.

Again, when you’re getting your “starred” task list done, don’t think too much about “prioritizing” beyond what’s necessary — just focus on the next task at hand and if you feel like doing another task from the list, move it upwards and get it done.

As you can tell, I’m not a big fan of prioritizing — Nozbe was designed to be a “task doer” and not a “task manager” — you don’t want to spend time managing tasks, you want to get them done. Focus on that. That’s why reordering with drag and drop is so easy in Nozbe.

Like when a task has a due date of “today”, it’s automatically starred and shows up on your Priority task list. Without you having to think about it. This way you won’t miss any due date or appointment.

When you are sharing a project with your team and a task is being delegated to you — you become responsible for the task and it’s being starred for you. Again, this way you won’t lose track of it either.

Your Priority task list in Nozbe can be filtered by project, context, time and other things so you can narrow it down to even less tasks and focus on the ones on your screen. More focus, more tasks get done.

Don’t mark all of your tasks as “next actions” — this would defeat the purpose. It’s really OK when some of your projects have 0 next actions at this moment, because you choose not to move them forward right now, and it’s OK this way.

In a nutshell — first review your projects, second, in some of them mark a task with a star and later get all of these “starred” tasks done in your Priority list. Choosing only a few tasks will help you focus — and really get them done. 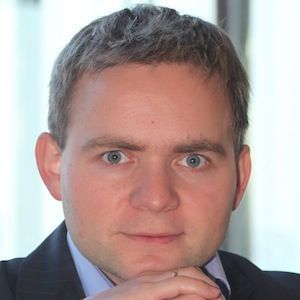 Michael Sliwinski is the editor of the Productive! Magazine, the founder of Nozbe (a time and project management application for busy professionals), and the best-selling author of the #iPadOnly book.