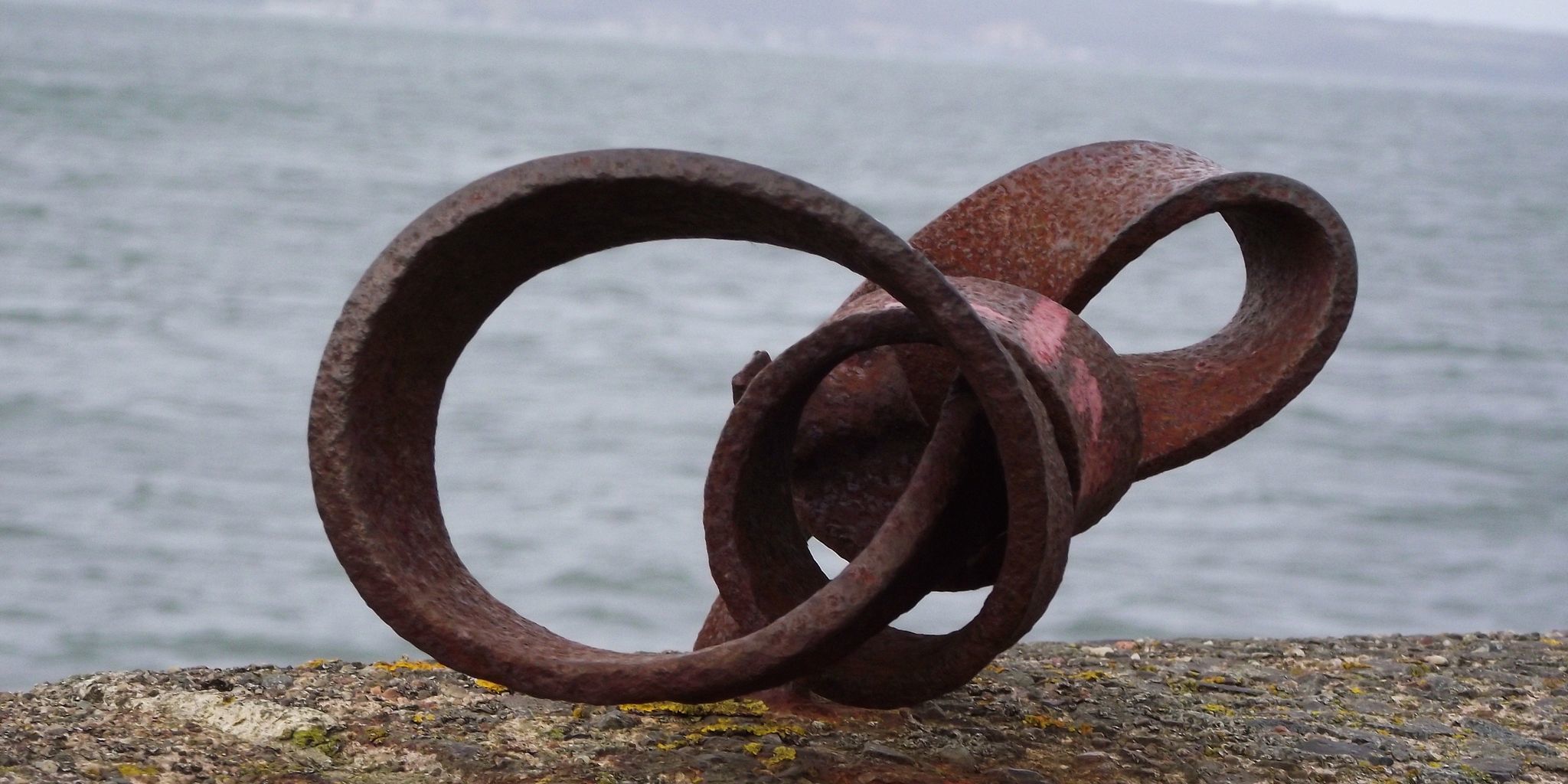 In my last article, I challenged you to better understand the inner dialogue that’s going on when you procrastinate (i.e., what are you really resisting?). Once you’re done with that initial investigation and self-awareness process, there are some tricks you can use to effectively deal with procrastination.

1. The magic starts — trick yourself into action!

Sometimes I have my coaching clients just put three big open garbage bags on their chaotic garage and do nothing. Of course, in the following session, they tell me they’ve done a fair clean up, almost automatically! Trick yourself into doing something really easy to begin the task. The start of a task is typically the point of highest resistance.

Motivation comes from visualizing. Try to clearly visualize the task being done. Know how it will look when finished. The more pristine your image is, the more it will create automatic motion towards it. Clearly defining success is also a winner in the project management arena. If your visualization ever gets fuzzy, recall the purpose of the task and the added value behind it.

If you have a powerful goal in mind, achieving it or not will rarely depend on any single decision you make. There will be a thousand ways to achieve that goal. Don’t stop at every crossroad in order to make the perfect decision: you’re just delaying success. You are trying to achieve a goal, not live a life absent of mistakes! Decide more, and self-correct as needed.

Sometimes in trying to optimize your life, things may become even more tangled. Imagine you have an important thing “A” to be solved at place “X.” Non-important thing “B” is also solved at place X, so you want to make the most out of the trip by doing both at the same time. But B requires some work before you go. Because B is not important, you don’t take care of the work. In the end, thing B gets delayed, which delays thing A. Ultimately, you stress yourself out due to optimization mania! Avoid this. Just go and solve A. B will have its chance later on.

5. Don’t be afraid of success — make friends with the new and unknown!

Uncertainty is a major blocker. More information, especially prototyping, may help a lot when making a difficult decision. On the other hand, in a general sense, the more confident you are and the more you can cope with whatever is sent your way, the better you can handle the new and unknown. Success is a process of change: it will bring tons of new and unknown things. Be OK with those, otherwise that fear will be the source of your procrastination. You may have important tasks (ones that would help you reach your goal), and you can’t logically understand why you keep postponing them. This is why knowing priorities, in most cases, is not the issue.

The “new and unknown” might bring you risk, unsafety, difficult expectation management, and discomfort, yes. But it will also bring you diversity, evolution, education, connection with new people, and fresh enthusiasm. Whatever gives you sparkling eyes and stomach butterflies will usually point you towards a valuable experience. Acknowledge it and just accept bumps on the road as being part of life!

A final reflection: do you really want to do it?

Maybe you think you “should” do it or “have to” do it, but do you really want to do it? Make sure you are not going against your inner intelligence: most of how we define success is externally influenced everyday. Make sure you’re not chasing some artificial notion of supposed “success” you bought from society through TV, movies, ads, and so on. Follow your internal notion of what is aligned with your core values, and everything will flow much better.

I’ll be talking more about this issue in later articles. Until then, try these five tricks! 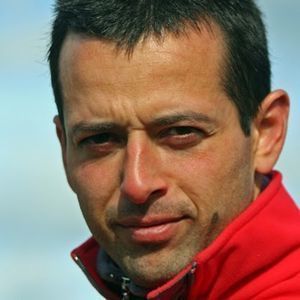 An executive coach, speaker and author who is dedicated to enhancing top productivity in individuals and organizations. He is the founder of MIND4TIME and author of the blog What’s The Trick.com, where he writes about productivity tricks and brain mechanics.