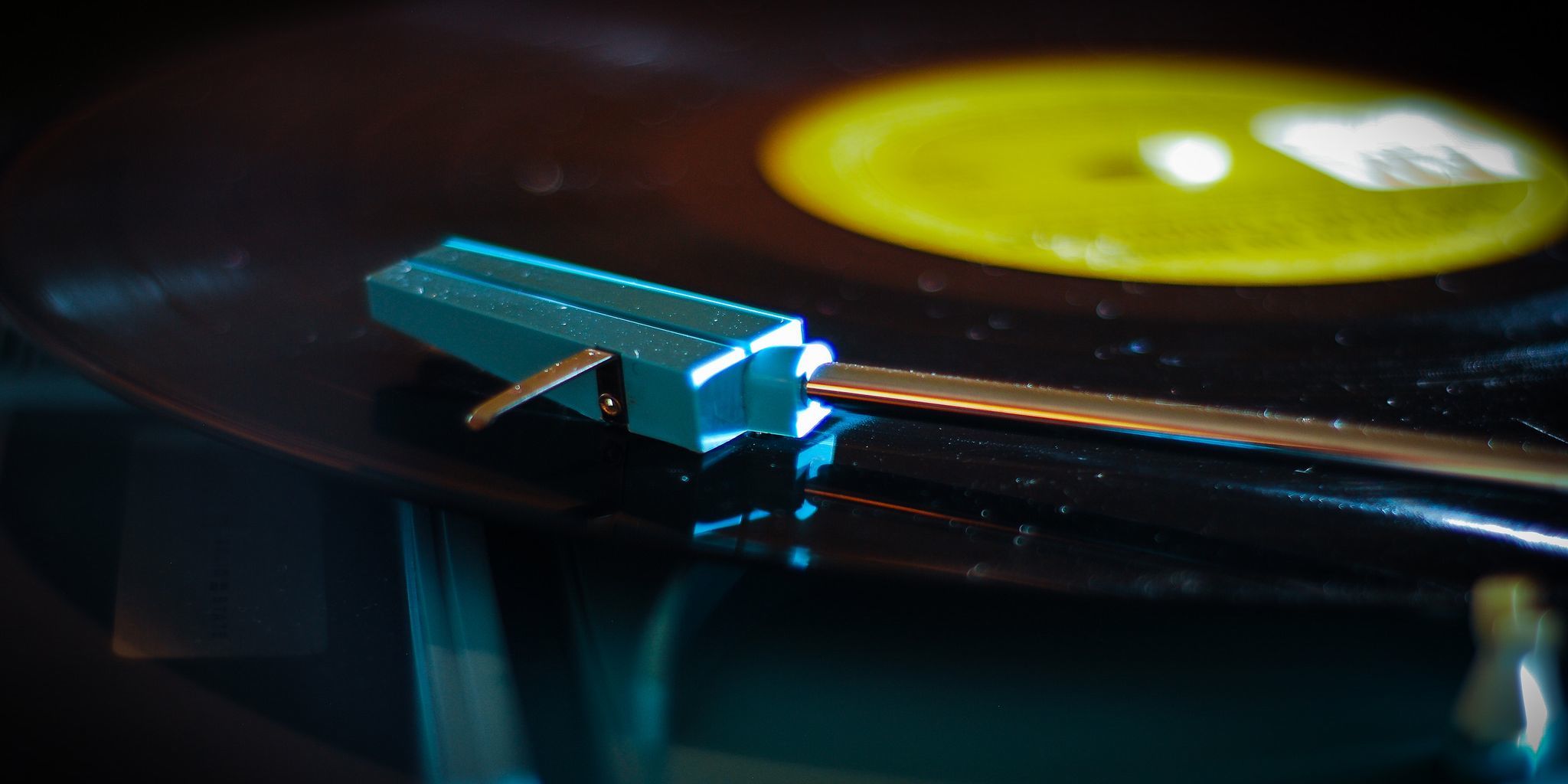 Someone recently told me that half of all the music we listen to — is while we work. I wouldn’t be surprised if this were true, but it does raise a concerning question: does listening to music at work help or hinder productivity?

I don’t mind my auto mechanic listening to the radio while changing my tires, but there’s something unsettling about my surgeon blasting AC/DC while operating on my brain.

After doing some research on music in the workplace, I was shocked by the results: music is often a horrible distraction from high-focus work. That said, there is potential for it to have a massive positive impact.

About a year ago, I googled “productivity music” and found focus@will a music app designed to intensify your focus while working.

After listening to the neuroscience-based music for a few sessions, I was sold. I upgraded from the free trial to the paid version for a couple bucks per month and found that my focus while working has significantly improved.

I had the opportunity to interview the mad scientist behind focus@will, neuroscientist and musician Will Henshall, and the science behind the music blew my mind.

Focus and the limbic system

Here are a few scenarios that demonstrate the origin of our distraction and show how music can help or hinder.

Imagine a caveman working with his back to the opening of a cave. No matter how hard he focuses on his work, his limbic system is constantly monitoring the cave entrance. This system functions mostly in our subconscious, but when a twig snaps, for example, the limbic system consciously warns him of the sound. The caveman looks to see if a bear is sneaking up behind him or if a pelt-wearing cavewoman has come to help him populate the earth.

Our limbic system monitors our surroundings for danger and reward. If there is danger, the limbic system’s early warning will give the caveman time to evaluate whether he should fight the bear or run from it. If there is reward instead, an early warning will allow the caveman to attract the cavewoman before the Neanderthal beside him has a chance.

Now imagine an entrepreneur trying to finalize a detailed document while at Starbucks. He sits at a small table with a laptop, with his back to the rest of the room. Sultry jazz music plays overhead, with female vocals. He catches the occasional smell of coffee beans and baked goods wafting by. A conversation at the table beside him becomes heated as a deep-voiced man accuses his partner of ripping him off. Every few minutes, the coffee grinder rumbles and the milk steamer whistles. The entrepreneur tries to focus, but his limbic system nags at him, perceiving possible rewards and threats all around the store.

This modern man is not much different from the caveman. But in order to focus, the limbic system needs to take it easy and stop looking for bears at Starbucks.

Now imagine a third scenario: an accountant sits facing his cubicle entrance while listening to music — specifically, the focus@will app. His default is classical music at medium intensity, and he sets the volume slightly higher than the ambient noise of the office. The music is instrumental and has been subtly edited and sequenced based on neuroscientific research. It sounds like regular classical music, but it has been designed to engage the accountant’s limbic system, just enough, and therefore allows him to focus better on his work and for a longer duration. Forty-five minutes later, the music stops. The app asks him to rate the level of focus he achieved. He selects 100%, stops for a washroom break, and grabs a glass of water before delving back into his work for another focused session.

I told Will about how I tend to listen to classical music at medium intensity and that while it usually works for me, the effects aren’t consistent. He gave me a sinister grin and asked:

Can I ask you a series of questions?

Do you enjoy classical music?

OK, that’s alright, but let’s try switching up the genre. Remember, the music is meant to fade into the background. What environment do you work in?

Oh gosh, well, that’s alright, but it means you need to listen to music quite loudly. It’s key for it to be just slightly louder than the ambient noise and it’s optimal for the volume not to be too loud.

When you drink caffeine, does it make you feel jittery? Or focused? Or does it not really seem to have an effect on you?

Um, strange question, but I drink coffee and it definitely helps me focus. I have a hard time focusing without any caffeine.

Hmm, excellent, now … if you were listening to music while in bed, I’m going to guess it would be very difficult for you to fall asleep?

Ha! Yep, growing up, I’d be at sleepover with friends where they would play music all night, and I loved it, but I would stare into darkness and listen to it for hours before falling asleep!

Aha! So, you would consider yourself a musician?

Well, actually I don’t play music now, but I was a drummer and a singer and was a DJ for years.

Yes, well, 10% of people have the critical listening skill of a musician. You’re one of them. And there’s something else … When were you diagnosed with ADHD?

Ha! I actually was diagnosed with it as a teenager, but I thought I mostly grew out of it.

So, I recommend that you change the genre of music to “upbeat” and select high intensity. It will take a little extra effort to engage your limbic system, but we want the genre not to be too interesting so that it won’t awaken the musician in you.

I took this advice, and the results were just as Will had anticipated: my focus was further increased without loss of effectiveness.

Tunes or no tunes?

So, is working to music a good idea? Generally, NO! Music is powerful in how it influences us — it is designed to do so — and hearing a person singing, aggressively triggers the limbic system. If you must listen to music, then it should be instrumental or simply work on tasks that do not require a high level of focus.

It’s hard to work when we’re scanning our surroundings for rewards and threats, but with music customized to engage our limbic system we may have a better chance. 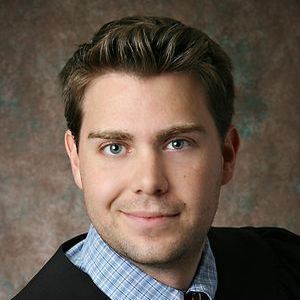 James Tonn is the Partner/VP Acquisitions at Podium Publishing, a critically accliamed audiobook publisher. In his spare time, he consults on large scale, complex infrastructure projects, ensuring fairness for the public good. He and his wife, Mollie, live near Toronto, Canada with their toddlers, Oliver and Theodore. James also belongs to the excellent Productive! Magazine team as one of its editors.