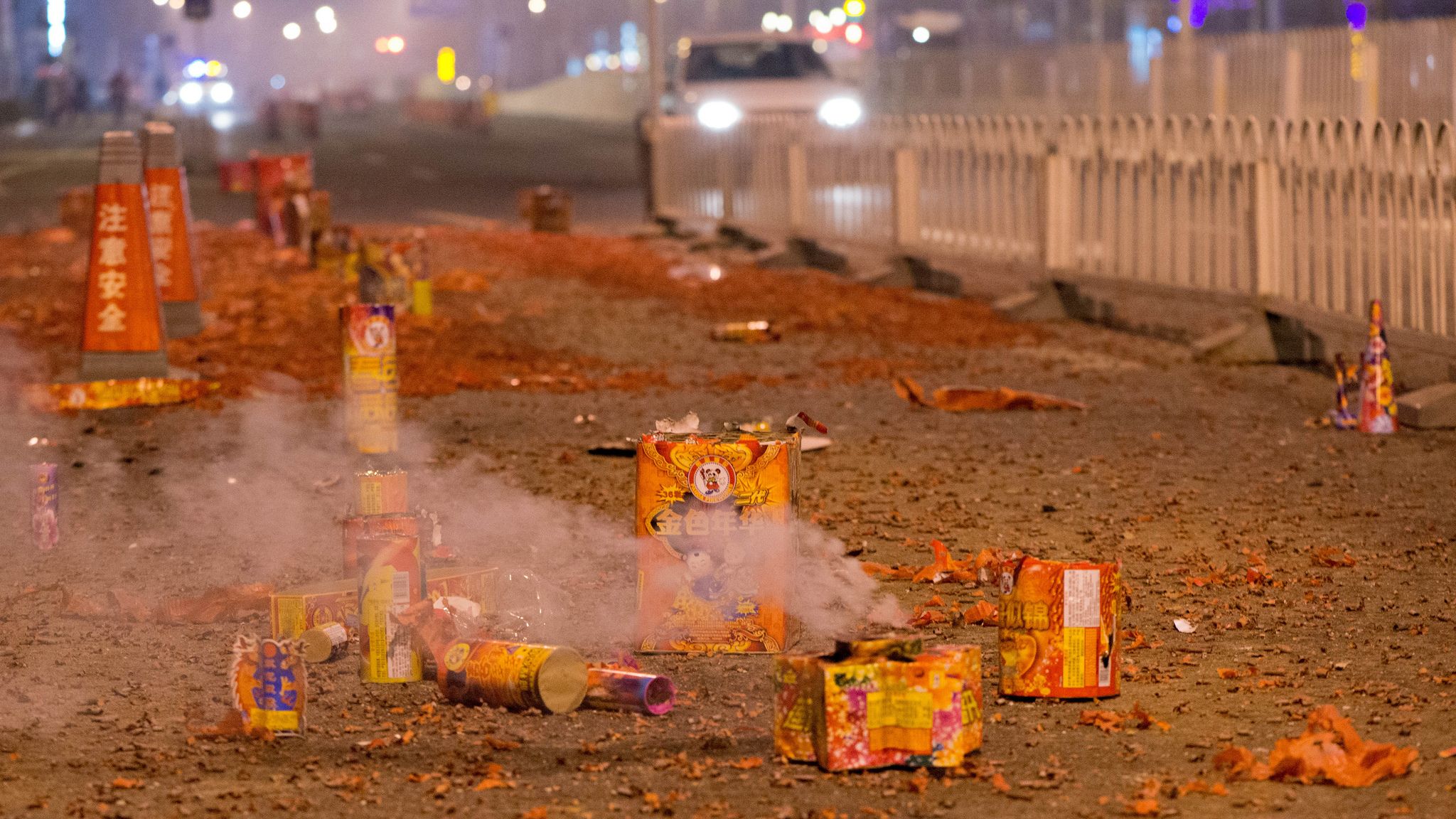 The timeless classics for the New Year’s resolution is to lose weight or improve your appearance. This is normally an automatic next action after a festive season of over indulgence! Eight pounds is the average weight gain in the UK over the festive period, and I can talk first hand of people who love nothing more than to drink and be merry over Christmas and the New Year.

Most of these people will have at some time set a New Year’s resolution. I know that for years I did. Most of the time, the resolutions were pretty much the same every year, and it seemed like the correct thing to do, to let people know that you were going to make an effort in the New Year.

January the 1st occurs once each year, and this is normally brought with a swollen head from too much alcohol and the first line from Rabbie Burns’ Auld Lang Syne. How many of us have made New Year’s resolutions?

Let’s take a snippet from Wikipedia to see what a New Years Resolution is defined as:

A New Year’s Resolution is a commitment that an individual makes to a project or a habit, often a lifestyle change that is generally interpreted as advantageous. The name comes from the fact that these commitments normally go into effect on New Year’s Day and remain until the set goal has been achieved, although many resolutions go unachieved and are often broken fairly shortly after they are set.

Hmm, even the Wikipedia entry points out that “many resolutions go unachieved and are often broken fairly shortly after they are set“.

So, what is the problem with New Year’s resolutions?

Well, I am a goal setter and avid fan of the Getting Things Done methodology from David Allen. As well as this, I subscribe to the good stuff from motivational speakers like Zig Ziglar and Tony Robbins. I strongly believe in the power of decisions.

When I make a decision, I follow this up by action! Too many of us do not understand the importance of making a decision. A New Year’s resolution is a perfect example of procrastination, that disease that we all suffer from time to time, and some, a lot more than others.

What we are saying with a New Year’s’ resolution is that you want to do something, but you will postpone it a few weeks until New Year’s Day. For example, if your resolution was the timeless classic “I want to lose weight”, you would gorge yourself over the festive period, happy in the knowledge that it is OK as you are going to lose weight in the New Year. If you want to lose weight, make a decision, take action, and lose the weight. Don’t put it off for a few weeks due to some time constraints. Setting out on any major goal planning such as this is destined to fail, and probably why so many do.

I firmly believe in what I call All Year Resolutions, also known as goals.

It is very true that you cannot hit a target that you do not have. However, action must be taken in order to realize your goals. Losing weight is a mammoth task, usually involving a major change in the way your life is run. I still love the losing weigh quote from Billy Connolly, which is to “Eat less and move more”!

Any major goal in your life is going to need the support of your family and friends. Personally, I think that most people are ridiculed with their New Year’s resolutions, because virtually nobody keeps them. When you set and break these resolutions, people lose faith in what you are saying and do not offer you the support you need. I can not think of a worse time of the year to announce to the world that you will shed 5 stone, or run a half marathon. Expect to get a tongue in cheek reaction from the people you tell.

In summary, if you want to change your life, don’t wait. Make a decision, and act now. After all, there is no time like the present! 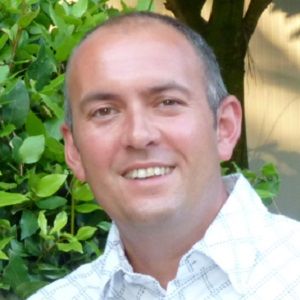 Andrew Mason set up DidIGetThingsDone.com in January 2007 to share what he knows about the ever changing topics of productivity, motivation, and self development. He started the blog at the same time as he started with the Getting Things Done book from David Allen. A lot of his early posts are based upon his interpretation of the book and how he implemented his own version of the GTD Methodology.