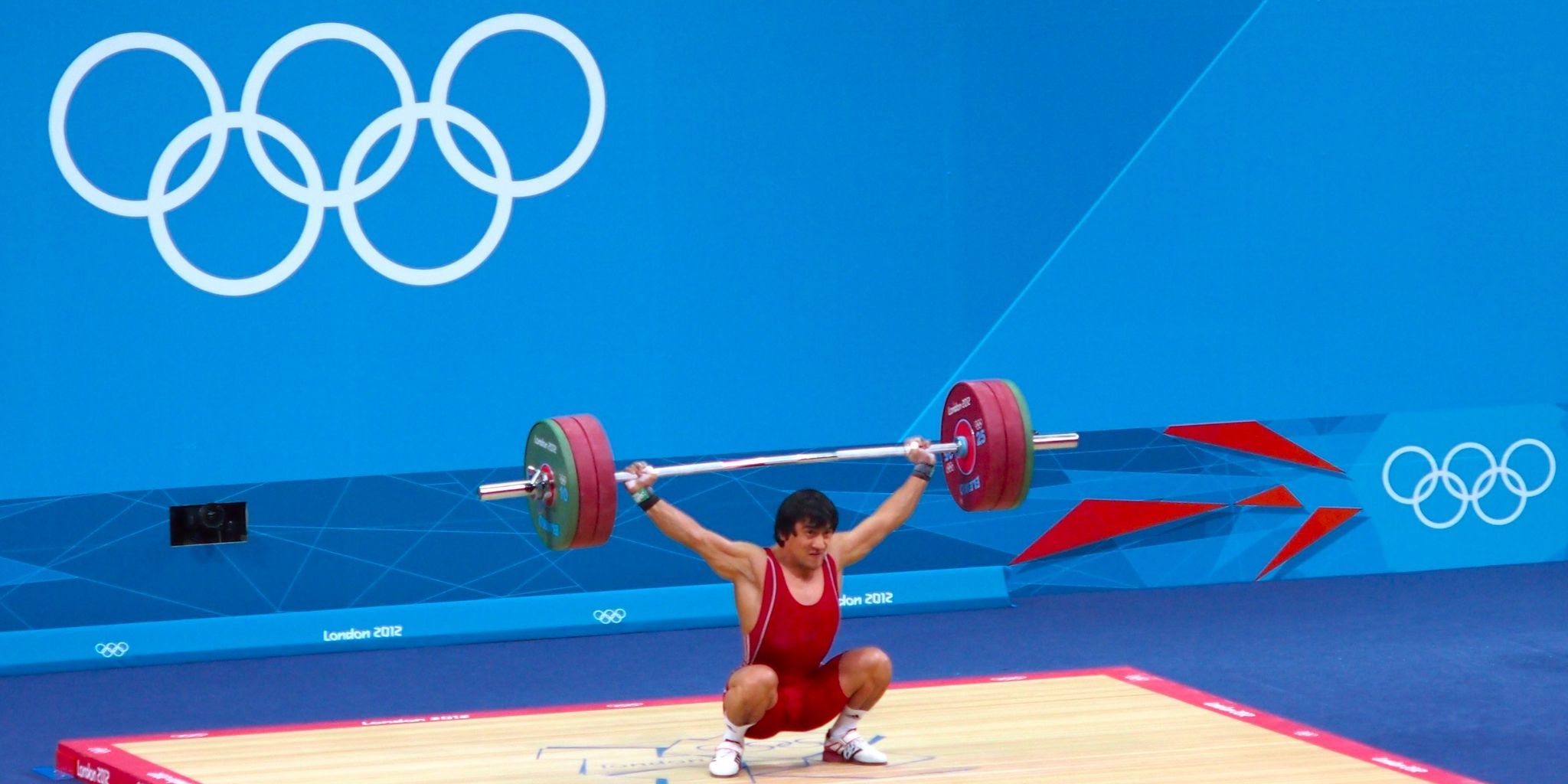 Taking the step as an entrepreneur, weren’t you afraid of all the potential risks? Giving up the great job with Apple, the company you believed in so much, and starting on your own? Many people fear this kind of leap.

Guy: You have to understand Silicon Valley. Here, people wonder why you don’t start a company, not why you left an existing one. The mentality is very different from most places — and one of the keys to the success of Silicon Valley. I don’t know of a place on earth where failure is more tolerated than Silicon Valley.

It really inspired me when you said “entrepreneurs shouldn’t be focused on making money, but on making meaning”. I’m reminded about it each time I get an email from a user of my Nozbe app saying how it improved their life and how much they can get done thanks to it. Are there still many startups coming to you focused only on making money?

Guy: Don’t get me wrong: approaching a venture capitalist with a pitch that starts off, “We don’t care about making money…” isn’t going to succeed. My issue is the order of priorities: If you change the world, you’ll probably make money. But if you set out to only make money, you’ll probably attract the wrong kind of employees and strive to achieve the wrong metrics.

Obviously, a balance is needed because you can’t change the world if you don’t have revenue — unless you are a not-for-profit, though even these organizations do need donations and that is revenue of a sort. However, when all is said and done, the companies like Apple, eBay, Google, and Cisco that changed the world also make a ton of money.

Returning to the venture capitalist pitch, the right approach is “This is how we want to change the world… When we do it, this is how we’ll make money…”

Everything we do should be more about just passion and drive. What do you think?

I guess I would leave this interview by saying: “there is a fork in a road and you will have to decide if you take action or if you are going to stand by.” My idea for you would be to dig in deep and start taking actions.

You made the switch to a career you actually wanted to do and you have a husband that you love and you have great kids and so you were basically happy… so, why “The Happiness Project”?

Gretchen: Well, I was pretty happy when I started The Happiness Project. So, I wasn’t coming from a place of depression or misery. I had all the omens of a happy life. But I asked myself one day as I was stuck in a city bus in the pouring rain “what do I want from life?” I wanted to be happy, but I never spent time thinking about being happy or how I could be happier. And so I decided to start a happiness project. And one of the things I really wanted to do, as my happiness project, was really to appreciate my life more. To stop taking it for granted and being distracted by the little things that were going wrong and losing sight of how much I really had. And I wanted to live up to it better, expect more of myself and to really appreciate what I had. So yes, I was pretty happy when I started, but one of the things I really wanted to do was not to take my life for granted as much as I had.

So, you embarked on this one year "trip” and you’ve made a resolution to just be happier. From what you have learned, what are the smallest things that you can do or implement just now to feel happier?

Gretchen: This is surprising, but the number one thing that people mention, that they think that they’ve tried and has made them happier is the resolution to make your bed. It’s such a little thing, but this seems to be something that people really get a boost from. It’s very small, very manageable; it’s first thing in the morning so that’s one thing. Another thing that you can do is just sit down a few times. That takes no time and there is just something so goofy, silly and energetic about doing a few jumping jacks, running a few stairs or just jumping up and down by your desk that really gives you this kind of boost of childlike energy. It’s really fun, so those are two things that are small but effective