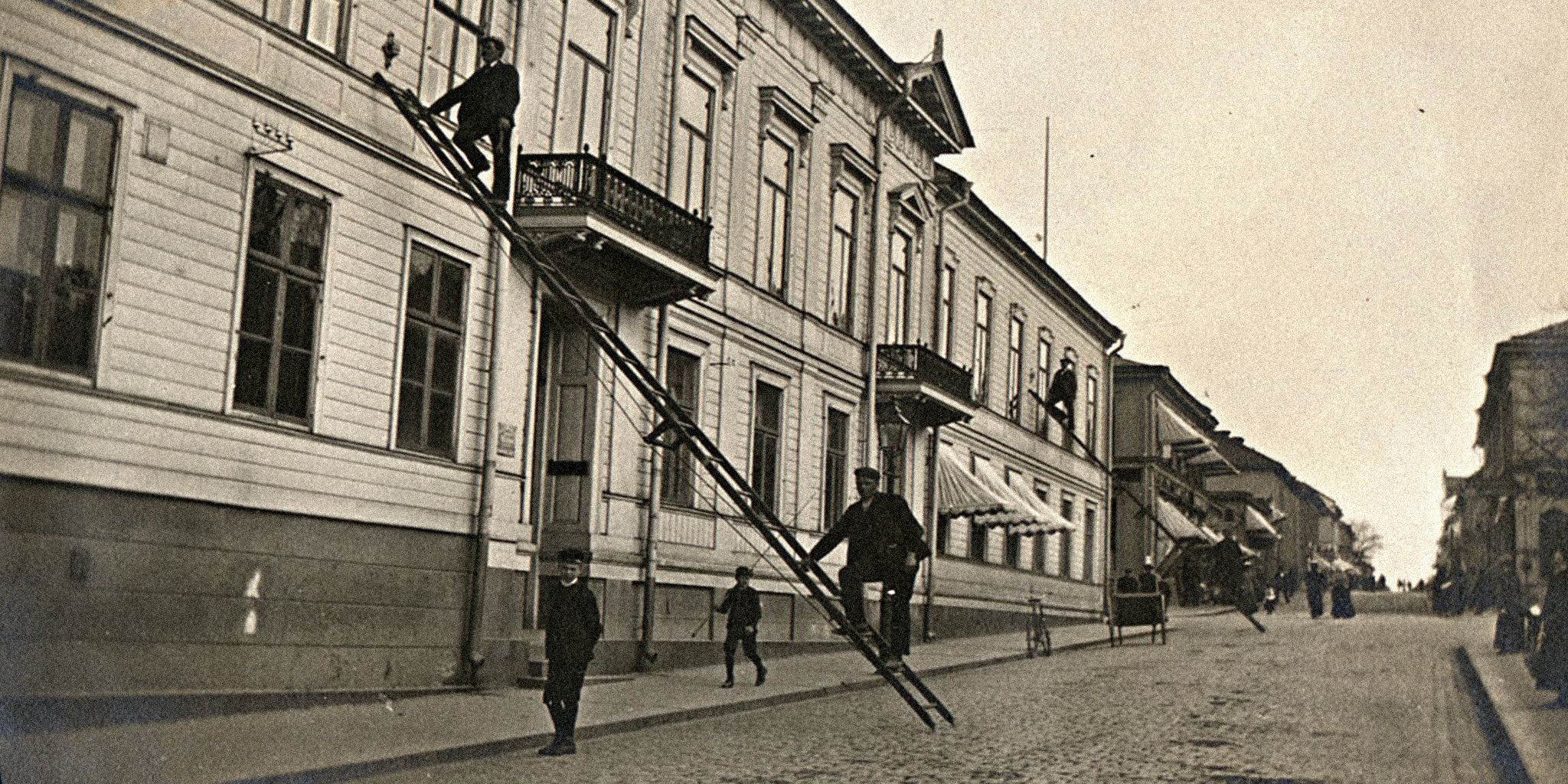 I can’t conduct an interview with you without talking about the “Apple time” in your life. How did it happen that, from a “jewelry salesman”, you transformed into hi-tech Mac-evangelist?

Guy: In one word, the answer is “nepotism.” My college roommate hired me into the Macintosh Division to work for him. Steve Jobs must have been out of the office that day because on paper I had neither the work nor educational background for the job.

This experience illustrates an important point about productivity and hiring: sometimes one should look beyond the lack of a perfect background. What’s as important as work and education is whether the person “gets it” and “loves it.” I got and loved Macintosh from the first moment I saw it in 1983.

The flip side is also true: people with the perfect backgrounds who don’t get it and don’t love it can fail. Ideally, you’d like the right background and a love of the product, but most companies focus on only the former. My ranking of importance is: get it/love it, work experience, and then educational background.

During your career as an entrepreneur, can you list the biggest mistake that you’ve made? What did you learn from it?

Guy: During the dot-com boom times, I over-expanded Garage.com. I had to layoff quite a few people when the bubble burst. I learned that “trees do not grow to the sky” — more tactically, I learned not to expand in anticipation of success. To this day, this is a very common mistake for entrepreneurs. Most of them spout off about how their “conservative” forecast is that they will achieve $100 million in sales in year three, so they need to build an infrastructure immediately. Suffice it to say, the revenues don’t come but the overhead is in place. As a rule of thumb, I divide their conservative forecasts by 100 and add a year to the shipping date. That’s proven to be about right.

Michael: I truly believe that you can’t do Great Work by yourself. If you’re smart, you build up a team — people who can provide technical, intellectual and emotional support.

So I have a coach who I use as a sounding board and strategic thinker and who I’ve worked with for three years. I have a “brain trust”, a mastermind group where I can show up and be confused and despairing and also people who know my blind spots and kick me in the arse when required. I have a full time office manager, and two or three fantastic operations people who help manage the various systems that make the business run. We’ve got some great technical experts - a designer, a web person, a flash movie maker. And I’m just creating another team to lead a project that will culminate in January. Bottom line: I have a ton of support, and I’m deeply grateful for it.

Prior to your podcast you’ve had a great career and you were involved in many companies (also during the Internet bubble) — what were the key points in your career that led you to the point where you are now?

Stever: What I’m doing now draws from all my careers: my early career as a programmer taught me systems design. My management training in Total Quality Management helped me figure out which systems to streamline. And professional speaking developed my vocal technique. My hobbies also play a big role: comedy improvisation gave me the humor, and NLP/cognitive psychology helps me understand the mental side of how people achieve things, so I can create techniques that fit smoothly into how people think.

In terms of events, my path has been unpredictable. After time as an executive coach, I was ready for a change. I decided to do a 3-year experiment of following my passion regardless of whether it would pay off. The podcast started three months later, after I wrote a fan letter to Grammar Girl and proposed myself as a podcaster on her channel. The podcast was so successful that it led to a book contract for my new book Get-it-Done Guy’s 9 Steps to Work Less and Do More. Gradually, most of my efforts have shifted to support the book and I’m now hoping to build a business around working less and doing more.

Mike, it took you years to get the to the position where you are right now (career-wise). Can you name at least 3 key factors that helped you achieve your success as a blogger and CEO of a big company?

Michael: I would say a couple of things. One is, I think, just being humble and trying to learn from other people. I’ve experienced in addition to some early success some stupendous failures which kept me humble along the way. I tell people I have basically failed my way forward, but I think the willingness to continue to learn helped me succeed. I think also responsiveness is something that can really separate you from everybody else in today’s culture. So many people are overwhelmed with email and with other inbox chores that it takes them forever to respond. And just by responding quickly, and I really believe in David Allen’s “2 minute rule”, if you can respond quickly it can differentiate you and make you stand out from the crowd. Other then that, just the usual things and trying to be diligent, work hard, surround yourself with smart people, the usual things that you hear.