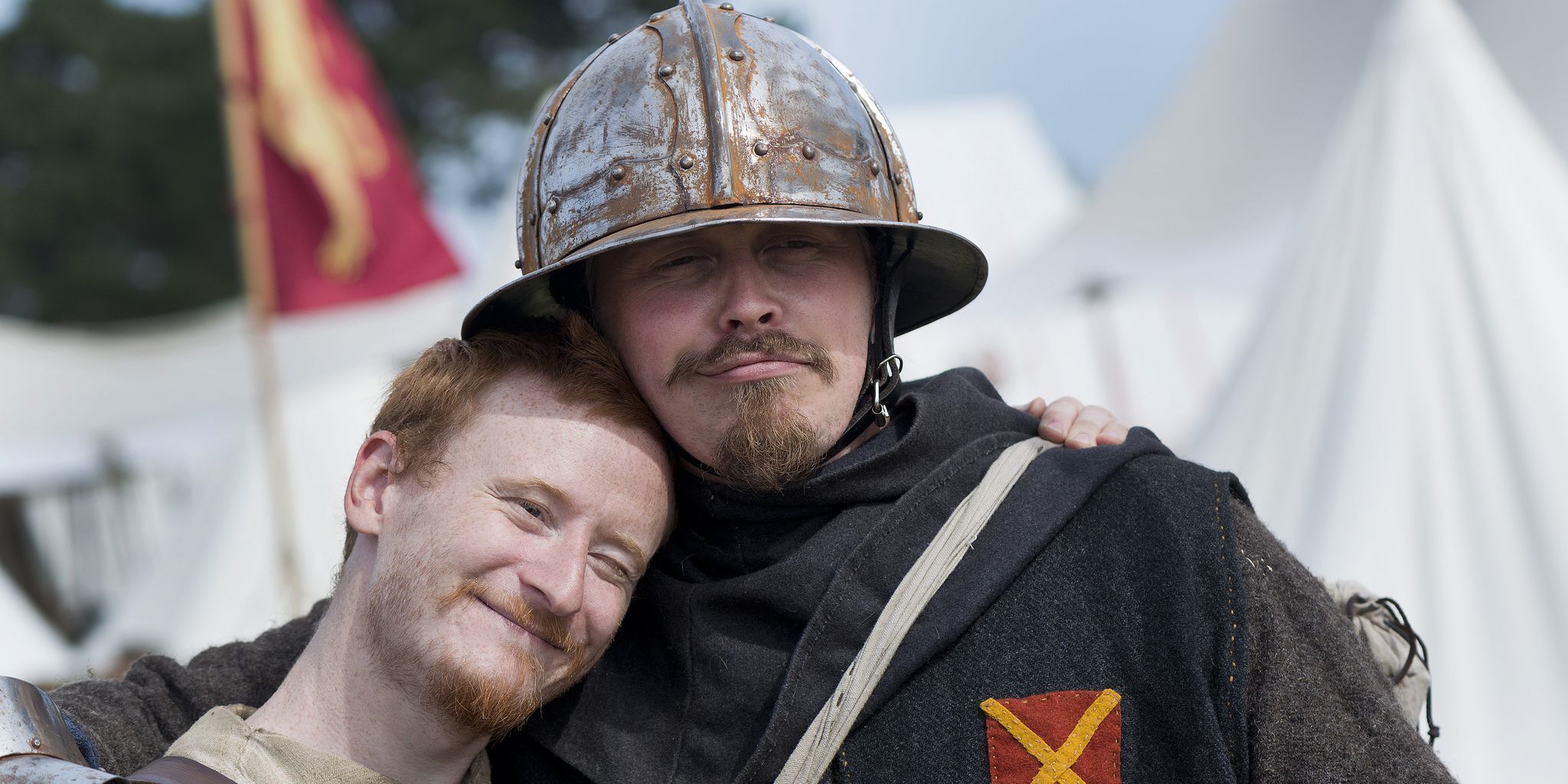 Within the productivity community, it’s rather common to think of procrastination as the ultimate enemy. Obviously, if you keep telling yourself “I’ll do it later,” you are probably failing to get things done, but what is the real reason for you postponing things in the first place? A careful investigation into these reasons might reveal some interesting food for thought.

In most of my seminars, I ask participants what made them come. “I can’t manage my priorities” is a winning answer. When we explore what that means, we usually discover the real answer is “I know my priorities quite well, but I just don’t seem to respect them.” For many, the logical next step is “I need more discipline!”

People seem to genuinely believe that if they were ruthless execution soldiers of their to-do lists, they would be a lot happier living in their super-achievement world. Well, in my opinion, that logic is a profound misconception of how inner motivation works and even what happiness is about.

Generally speaking, there are two forces that enable any of us to move from situation A to situation B:

We will be also computing bad things B may bring, and good things that may be lost when abandoning A. This heuristic system works within our mind for each tiny little choice that must be made. It is also responsible for the decision about whether to tackle the first item of your to-do list or check your e-mail first or go for a cup of coffee…

We procrastinate when our subjective system tells us that doing that task now will bring more pain than doing it later. It’s a dynamic process over time: closer to the deadline, possible negative consequences of not doing can become clearer, and the computation can have a different result.

What’s essential is that it’s a system working in your favor! It’s not an enemy. It’s protecting you, based on some inner belief, from whatever bad things you think might result in case you move forward right now. Maybe you don’t want to risk something, or you are afraid you won’t succeed, or some past experience associates doing something with pain, or you think you are dreaming too much and will regret it later, or … you tell me!

I believe if you stop fighting yourself with discipline and start perceiving that inner voice as your protector, you might be able to understand it better, and even engage some “negotiation” with yourself, unblocking it more elegantly than by mere strength. Like any other fear, “talking” with it may prove much more clever than purely fighting it.

Talking about behavior patterns is always risky: each person is unique. Even so, I’d like to share what seems like a very strong evidence-based pattern in procrastination — its building blocks. You procrastinate if:

So, before you go into battle with yourself, what I suggest as a first step is to practice understanding what’s driving your inner resistance. Consider the task you’re procrastinating around and try the following:

I’ll be back with more tricks on procrastination. First, though, you need to make sure you get this friendly inner dialog right before you are able to try the solutions I’ll bring next. 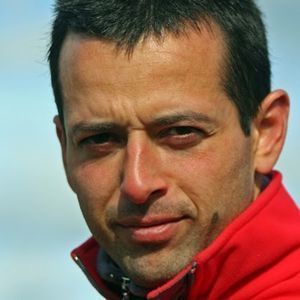 Gonçalo Gil Mata is an executive coach, speaker and author who is dedicated to enhancing top productivity in individuals and organizations. He is the founder of MIND4TIME and author of the blog What’s The Trick.com, where he writes about productivity tricks and brain mechanics.