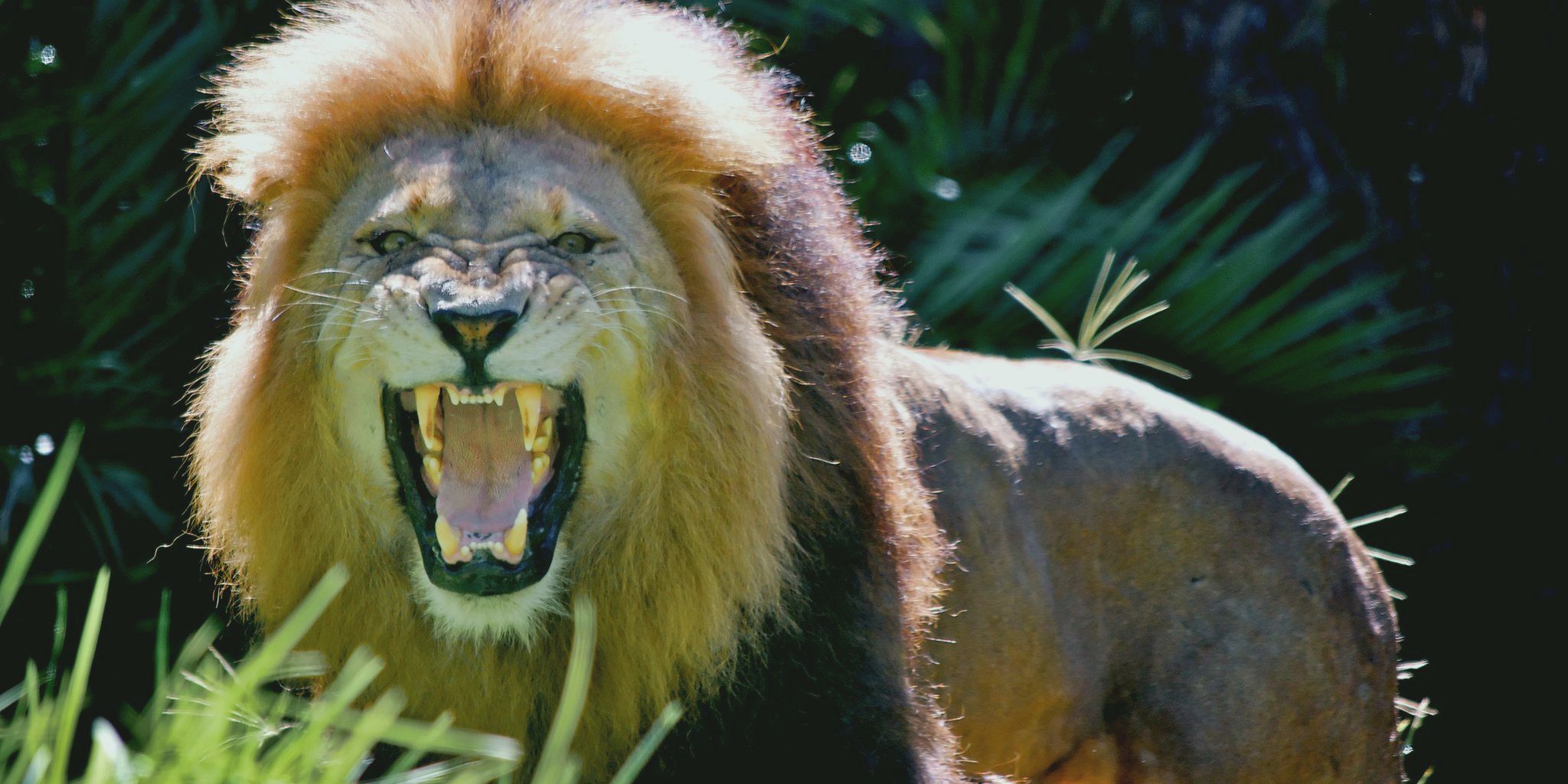 Addicted to being right

I’m sure it’s happened to you: You’re in a tense team meeting trying to defend your position on a big project and start to feel yourself losing ground. Your voice gets louder. You talk over one of your colleagues and correct his point of view. He pushes back, so you go into overdrive to convince everyone you’re right. It feels like an out of body experience — and in many ways, it is. In terms of its neurochemistry, your brain has been hijacked.

In situations of high stress, fear or distrust, the hormone and neurotransmitter cortisol floods the brain. Executive functions that help us with advanced thought processes like strategy, trust building, and compassion shut down. And the amygdala, our instinctive brain, takes over. The body makes a chemical choice about how best to protect itself—in this case from the shame and loss of power associated with being wrong—and as a result is unable to regulate its emotions or handle the gaps between expectations and reality. So we default to one of four responses: fight (keep arguing the point), flight (revert to—and hide behind—group consensus), freeze (disengage from the argument by shutting up) or appease (make nice with your adversary by simply agreeing with him).

All are harmful because they prevent the honest and productive sharing of information and opinion. But as a consultant who has spent decades working with executives on their communication skills, I can tell you that the fight response is by far the most damaging to collegial relationships. It is also, unfortunately, the most common, partly due to another neurochemical process.

When you argue and win, your brain floods with different hormones, including adrenalin, which makes you feel good, dominant, even invincible (the fight hormone), and dopamine, which is considered a “reward” hormone, so you feel good about winning. It’s the feeling any of us would want to replicate. So the next time we’re in a tense situation, we fight again. We get addicted to being right.

I’ve coached dozens of incredibly successful leaders who suffer from this addiction. They are extremely good at fighting for their point of view (which is indeed often right), yet they are completely unaware of the dampening impact their behavior has on the people around them. If one person is getting high off his or her dominance, others are being drummed into submission, experiencing the fight, flight, freeze or appease response I described before, which diminish their collaborative impulses.

Luckily, there’s another hormone that can feel just as good as adrenalin: oxytocin. It’s activated by human connection and opens up the networks in our executive brain, or prefrontal cortex, further increasing our ability to trust and open ourselves to sharing. Your goal as a leader should be to spur the production of oxytocin in yourself and others, while avoiding (at least in the context of communication) those spikes of cortisol and adrenalin.

Here are a few exercises for you to do at work to help your (and others’) addiction to being right.

Exercise I: Set rules of engagement

If you’re heading into a meeting that could get testy, start with rules of engagement. Have everyone suggest ways to make it a productive, inclusive conversation and write the ideas down for everyone to see. For example, you might agree to give people extra time to explain their ideas and to listen without judgment. These practices will counteract the tendency to fall into harmful conversational patterns. At the end of the meeting, see how you did.

In one-on-one conversations, make a conscious effort to speak less and listen more. The more you learn about other people’s perspectives, the more likely you are to feel empathy for them. And when you do that for others, they’ll want to do it for you, creating a virtuous circle.

In situations when you know one person is likely to dominate a group, create an opportunity for everyone to speak. Ask all parties to identify who in the room has important information, perspectives, or ideas to share. List them and the areas they should speak about on a flip chart and use that as your agenda, opening the floor to different speakers, asking open-ended questions and taking notes.

Connecting and bonding with others trumps conflict. I’ve found that even the best fighters—the proverbial smartest guys in the room—can break their addiction to being right by getting hooked on oxytocin-inducing behavior instead. 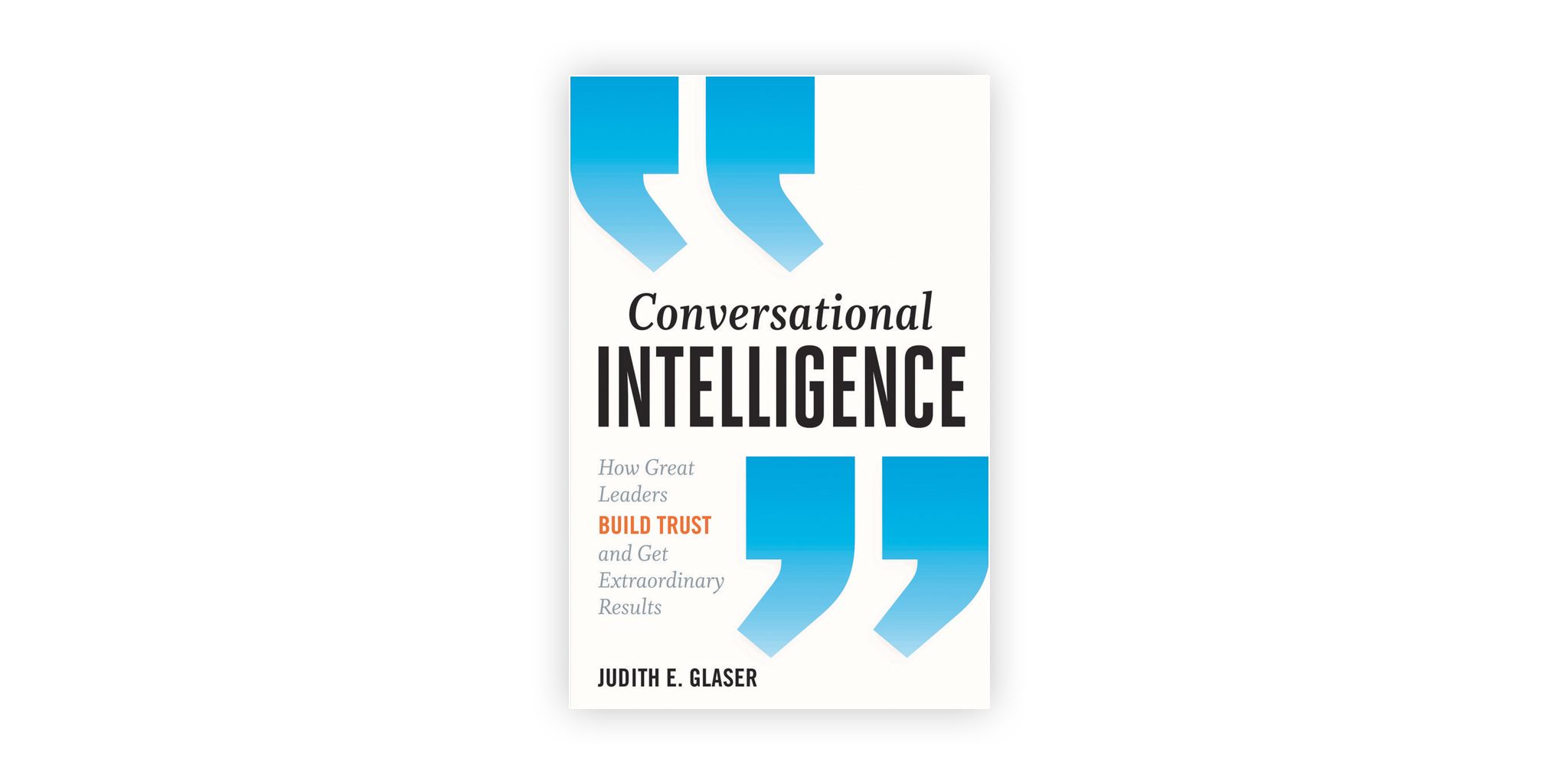 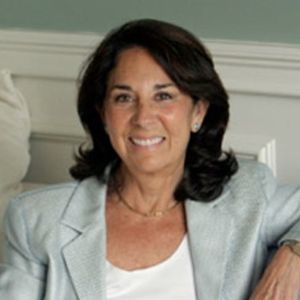 Judith is the CEO of Benchmark Communications, Inc. and the Chairman of The Creating WE Institute. She is the author of the best-selling book Conversational Intelligence (Bibliomotion, 2013), is an organizational anthropologist and is also a consultant to Fortune 500 companies.