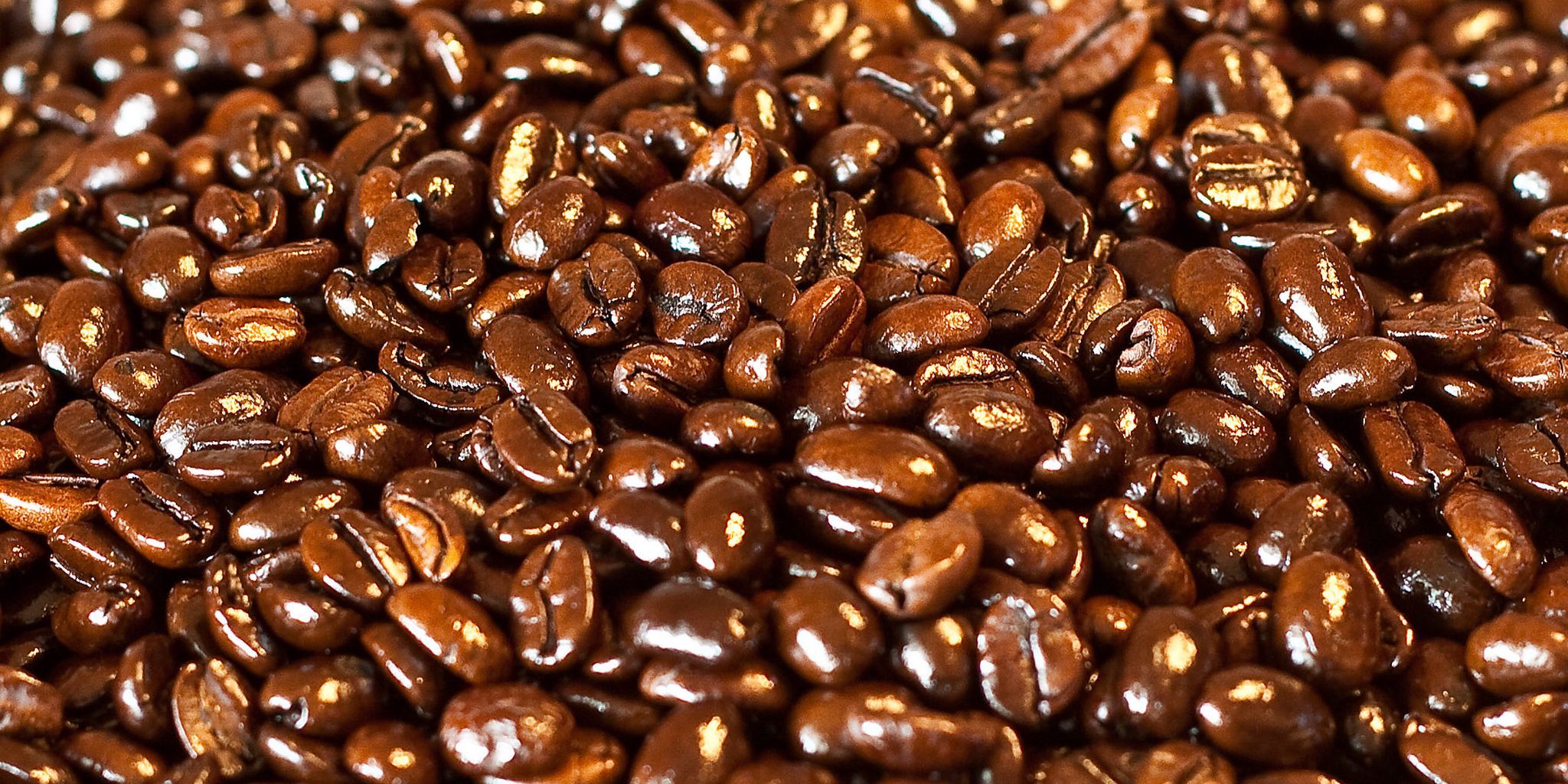 The buzz on caffeine

Some feel coffee is a dangerous drug, while others feel the black gold is nature’s sublime solution to Monday mornings. Caffeine is controversial on many levels, but especially when it comes to productivity.

However, we would all agree that today we have different needs than previous generations. We’re not warriors or soldiers charged with physically demanding tasks requiring endless perseverance and brute strength.

In our modern North American business world, we’re not machinery operators enduring sixteen hour days, as was common at the turn of the century. During the industrial revolution, with the rise of automated machinery, the weakest link in productivity was the human operator. It is not a coincidence that coffee and tea have long been served throughout the work day.

After the Great Depression, specifically after World War II and during the time of rebuilding, a phenomenon called cola swept the globe. This new cold caffeine was for all occasions and for all ages, and led to the energy drink madness we know today, where we are consuming more caffeine per serving than any culture throughout history.

The changing face of productivity

With 90% of adults in North America consuming caffeine daily, society is now more dependent on caffeine than ever. But productivity has changed.

To me, it seems that productivity throughout most of history, in various cultures, was different in a subtle, but fundamental way: efficiency and effectiveness were split.

Today, whether you are a CEO or an employee, an entrepreneur or a government worker, your productivity requires you to be both efficient and effective. As a leader, you sometimes need to plow through long reports and hundreds of emails. As a worker, when you report a problem, you’re expected to also give a proposed solution.

Ever notice that you work quicker when caffeinated? However, when brainstorming your company’s strategic response to a major problem, a key decision that could cause bankruptcy and leave many without jobs, speed is not the issue.

Ever notice that you are less distracted by minutiae when caffeinated? However, when needing to be a good listener, reading body language, and responding sensitively to someone’s needs, your disregard for small details could get you fired.

Caffeine is great for work quantity, not work quality. It has the effect of temporarily restoring alertness, but we need to play to our cognitive strengths.

Caffeine can increase productivity when doing tedious work. For example:

If you decide to utilize caffeine to increase mental performance, here are some caffeine usage guidelines I’ve found helpful to optimize getting wired, based on neuroscientific research:

So raise your caffeinated cup: I’d like to propose a toast.

This cup has engaged warriors and fueled the rise of empires. It has brought joy and comfort to the poor and to the rich and has even inspired revolutions.

So drink up. Drink well. And let it stimulate you to focus on the task at hand and to do more with less. 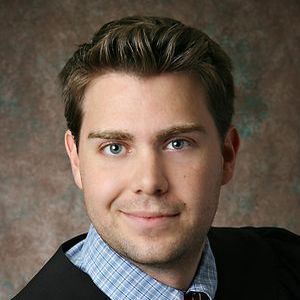 James Tonn is the Co-founder and Executive Producer of Podium Publishing, which has published numerous best-selling audiobooks. In his spare time, he consults on large scale, complex infrastructure projects. James, his wife Mollie, and toddlers Oliver and Theodore live near Toronto, Canada. Also, James belongs to the Productive! Magazine team as one of our great editors.