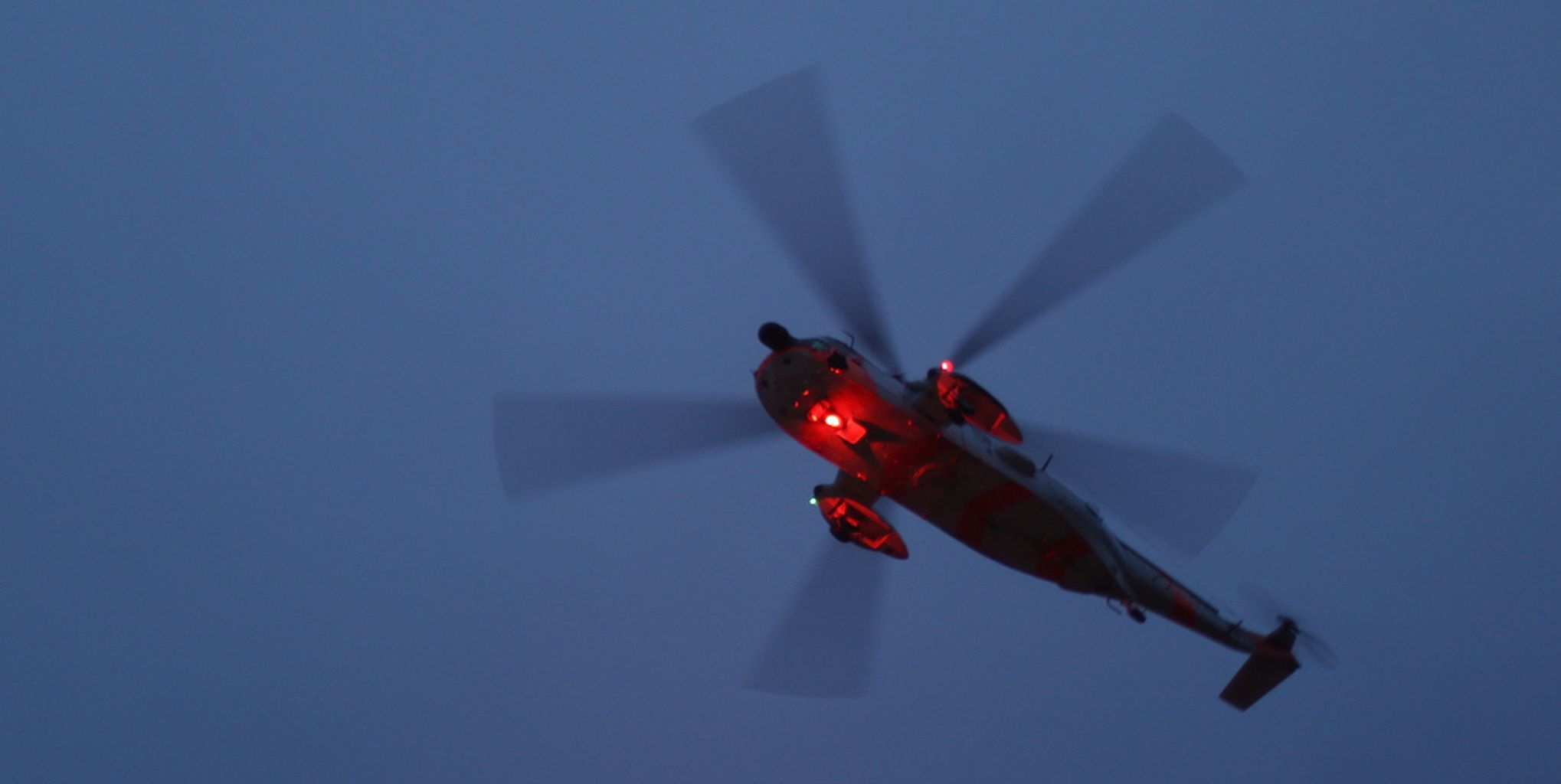 David Allen emphasizes two key components of activity management: Projects and Actions. And while they seem to be enough to match most people’s needs, their applicability differs when implemented in teamwork. A deeper look at the concepts may shed some light on how to spice them up with some “helicopter plasticity”.

Projects and Actions: why are they so important?

There are plenty of theories and books on project management and personal systems. While each one works just fine for its author, only some are adapted worldwide because of their strength: they seem to contain the key ingredients that go along with our mind set. Projects and Actions are such a case and can be traced back to cognitive science, matching very important notions of motivation and mental resources. Actually, if your system doesn’t address them in some way it may fall short of being a right tool. Lists are just lists unless they move you towards taking actions.

An Action is a specific, traceable change in the physical world. A Project refers to a specific, desired state of the world or a scenario, and usually encapsulates the management of multiple Actions that will lead to that final state.

An Action is typically defined with a specific action verb like “write”, “call”, “go”, and will have all the specifications required. I like to say it’s robot-specific: clear instructions.

A Project can be something like “Taxes” or “Marketing Campaign”. It represents the “thing”, the “issue”, the “problem”, and should be defined in terms of final state. A good way to think about Project definition is by imagining a finishing line of a 100m sprint race. There is a photo-finish laser beam clearly stating “done”. That ultra-specific notion of “done” is the essence of Project definition and it’s probably the single hardest concept people struggle to specify.

In your brain, decisions and executions make use of different mental resources. An Action is the next step of execution when prior decisions have been dealt with. An Action always implies there was a specific choice regarding what is to happen next. In a way, it tests risk assessment, and that’s why the question “what’s the next action?” can be so powerful. It’s like you are asking, “Is it time to take a real step forward, or are we still not willing to take risks?”

Projects, on the other hand, match imaginary mental resources. Projects will create the visualization of whatever we are after. They embed the projection of the desired scenario. While crucial for any individual, a Project can’t be overestimated in a teamwork setting. It is the compass that aligns everyone’s efforts. It’s the finish line to which runners strive toward. And it would be hard to imagine a good sprint race if the finish line was unknown, cloudy or moving all the time!

The power you get from this pair of units is the combination between the finishing line and the next step. On your lists, there will be items like:

Project: Taxes
Next action: collect receipts in a folder

While Taxes can mean “processed and submitted” and Marketing Campaign may stand for something like “final brochure printed and sent to stores”. On the one hand, you’ll always know where you are heading, holding the mental picture of the successful outcome. On the other hand, you continuously determine the next traceable activity that will need your focus, time and resources.

It’s all progressive, not fixed. You may feel that your two-year project “build a new house” needs to be chunked into sub-projects with “phase 1: buy property”, or that your next action “call real estate agent” doesn’t really have to be chunked into “find my contact list” or even “pick phone and press 8, then 0, then…”. The important thing is to keep it meaningful. By meaningful I mean that your Project scenario is close enough, so you find it credible and possible to visualize, and that your Next Action is detailed enough so you know exactly what are you going to do next. Make sure your approach to this is dynamic, like a helicopter going up and down, controlling the zoom in and out as you fine tune a lexicon that “speaks to you”.

This is especially important for teamwork and status reporting. Imagine a big software company with an Executive Administrator controlling seven divisions, each with three major development projects, each with three teams that are partially shared between projects, with team leaders and programmers. Well, it’s rather impossible that the Projects and Actions used to report progress of a specific bug in the database access have any meaning at all for the Executive Administrator. And the reverse is true also: you don’t expect the programmer to have the ten year stock market forecast on his daily projects list. Different perspectives!

On the other hand, you certainly want the programmer to feel some alignment of contribution to the global purpose and mission of the company, and you sure want the Executive Administrator to have things as specific as “call Ann” on her to-do list. It’s really a question of balancing vision with action, and those are highly elastic, and dynamic throughout the hierarchical levels.

You need dynamic plasticity, not a mega matrix! I don’t really think you can have, or even need, some ultrasonic-drill-down-super-system shared by everybody. Just make sure each team and individual, at their own specific level of control, can at any time hold: 1) a clear view of both a broad enough horizon to work and track progress towards, and 2) a specific enough action unit to guide their focus. 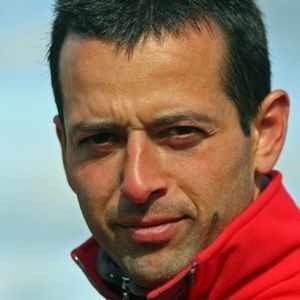 Gonçalo Gil Mata is an executive coach, speaker and author, dedicated to enhancing top productivity in individuals and organizations. He is the founder of MIND4TIME and author of the blog What’s The Trick.com, where he writes about productivity tricks and brain mechanics.