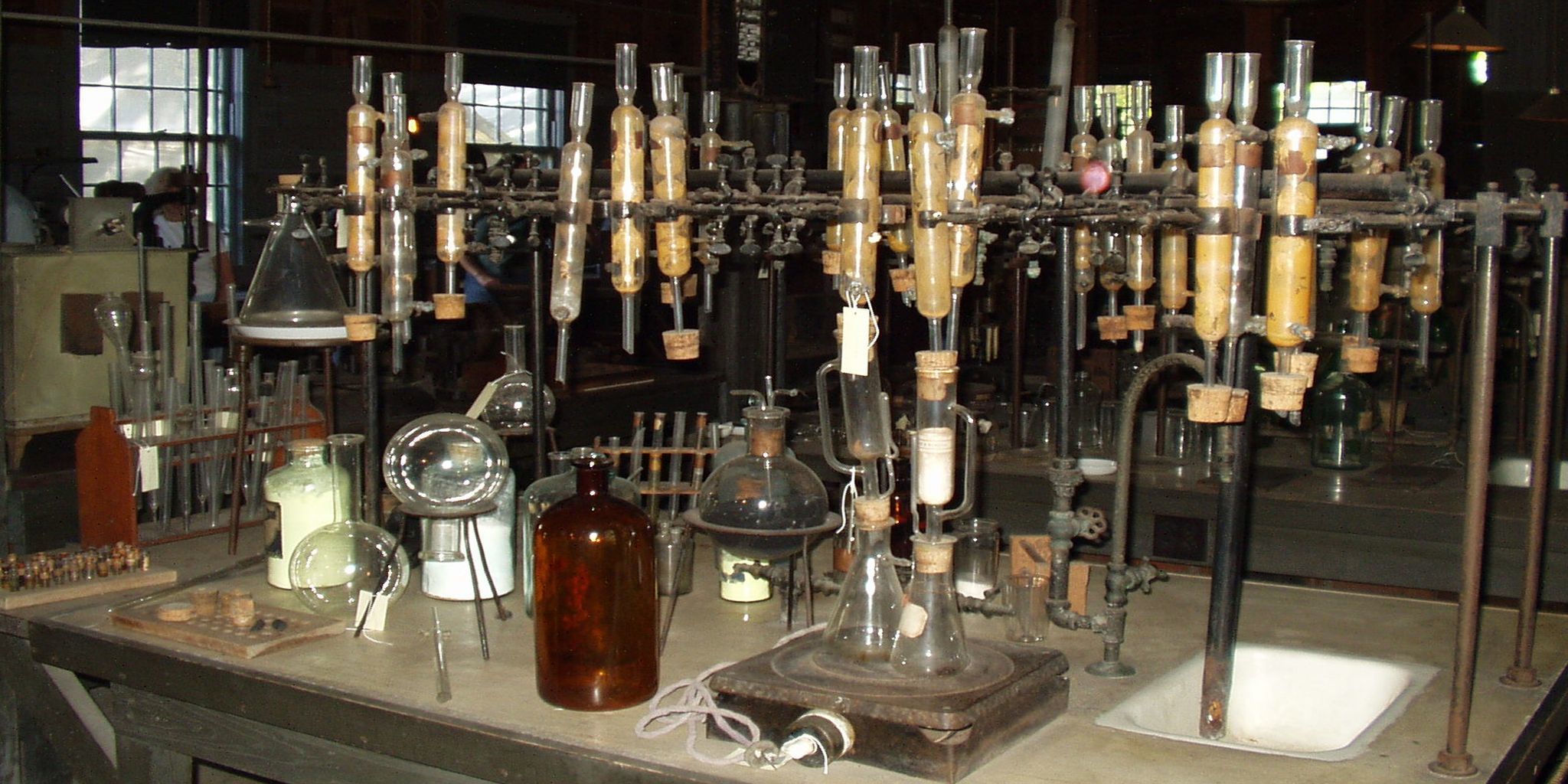 In 2013, I undertook a year of extreme productivity experiments. I wanted to test the limits of productivity, explore things in new ways and hopefully come up with some lessons that were universally useful.

Health warning: I deliberately picked challenging, unrealistic and unsustainable scenarios to explore. Why? Because I think the opportunities for learning are bigger when you push things to the limits. I tried these things so that you don’t have to. Try them if you want, but I’m certainly not telling you that you should.

1. Any form of action trumps indecision

And your own ego and responsibility for decision-making can limit your options.

I spent a month making decisions by the throw of a dice. So whenever I was unsure what to do, I would ask the dice. It forced me to think of other options (2,3 or 6 options to be precise) and it helped me embrace imperfection and detach my ego from the decisions.

2. Most email is meaningless noise

I spent a month doing an experiment called “Email Fridays” (the opposite of those “no email Fridays”!). So basically, I was completely email-free from Saturday until Thursday. People I spoke to about it thought I was insane, but nothing major went wrong and I got so much more creative work done. Emailing once a week presents a few logistical issues, but I’m now emailing either once a day or twice a week, depending on what’s happening in my world.

For a month, I worked only an hour a day. 9-10am. I squeezed my working life into seven hours a week (which, er, wasn’t really sustainable) but more importantly, I was forced to slow down the rest of the time — reading in coffee shops, going for walks and just living at a more civilised pace than usual. I found it hard to justify and even harder to do, but it taught me valuable lesson: I hadn’t realised how fast I was going.

4. Focus is a muscle you can develop

I practiced meditation in the office, sometimes for ten minutes every hour, sometimes in slightly longer bursts but only once a day. I found that I felt more focused, was less easily distracted, and my work gathered better momentum the more I spent time living in the moment.

…and momentum works in spirals either up or down.

I spent the month of May experiencing “maynia”: living without any of my usual productivity systems, and deliberately not practicing any of the things I preach. I found that I was immediately drawn towards “the purposefully pointless” — things such as checking email or the news or picking up free newspapers, which serve no actual purpose but feel purposeful.

6. You can get as much done in 4 hours a day as you can in double that time

I flipped the 9—5 by working 5—9 instead. I worked 5—9pm, and also tried 5—9am. To my eternal surprise, it was the morning 5—9 shift that proved much more productive, and it also meant I could clock OFF at 9am. Beautiful! What was important in that month was that 4 hours a day forces ruthlessness — I outsourced my email, delegated more and said “no” to a lot more things. But did anything really important get screwed up or not happen? No, not at all. I will definitely be returning to this idea more regularly. 7, 8, 9 hour workdays? We’ve got it all wrong.

7. The body and nutrition matters, but can also be a distraction

I spent a month eating a pre-prepared diet with optimum nutritional value for productivity. I then contrasted this by fasting for Ramadan for a few days, just to see the other side of things. You probably won’t be surprised to learn that at times when I was fasting, I was desperate to drink some water and eat some food and my low blood sugar meant I was finding certain tasks difficult (as well as being a bit “ratty”). But also, there was a certain peace to being awake all day without food and I valued the time I regained by not getting up every half an hour to grab a snack or a drink. You’ll also not be surprised to learn that when eating an optimum diet, you can hold your attention and focus later in the day than usual. Fuel for the mind really matters.

8. Reconnecting with yourself happens when you disconnect from the tech

I spent a month living in what I called “the abyss”. I created for myself a completely internet-free environment, where my phone was no longer smart, where my kindle and iPad no longer had wi-fi connection and where pen and paper took over from my laptop. Aside from the world slowing down, I felt like the volume and color turned up slightly — my appreciation for nature, human relationships and the world around me improved. The month allowed me to reconnect with what mattered most to me, and whilst I (deliberately) wasn’t productive during the month, I had several ideas that will be influential for years to come.

9. When life gives you a lemon, you have to make lemonade

I had a change to my schedule of experiments after we discovered our unborn child had some complications and I had to cancel a lot of travel and speaking plans. I didn’t know whether to continue with an experiment at all, but in the end decided to focus on what was true and I changed my experiment that month to be called “the lemon” — exploring productivity when bad things happen. Ironically, it’s times when everything else is in the balance that you most question the day-to-day realities you’ve constructed. And I learned that even in such trying circumstances, there are great lessons in what’s important to you - as long as you’re looking for them.

10. Kindness is an underrated productivity weapon

With my trials and tribulations continuing and the Think Productive team stretched, I started to think about what we needed to reduce our stress levels. We all had great productivity habits already so there was limited scope for quick wins. What we really needed was kindness. So I booked massages for the team, we had more conversations about what would help each other out and I made the conscious decision to be kind to myself and model this as a leader. Instead of beating myself up for being distracted by our baby issues and working into the night to make up for it, I grabbed a beer and watched a movie. Instead of feeling frustrated about what wasn’t done I focused on being thankful for what was around me. And do you know what? I learnt that the mindset of abundance is a far more productive mindset than the psychology of fear and competition.

So even when you think you’ve got “productivity"down and truly cracked, let this be a whisper in your ear: There’s always more.

A year ago that very notion of "there’s always more” probably would have made me downhearted, impatient or frustrated I was yet to reach “the end”: the holy grail of perfect productivity.

Knowing what I know now, it has the opposite effect on me. Because when you forget about a mythical destination and just relax and enjoy the journey, you learn, grow and experience so much more. And you realize that productivity isn’t some kind of chore or a means to an end, it’s a beautiful learning experience in and of itself. 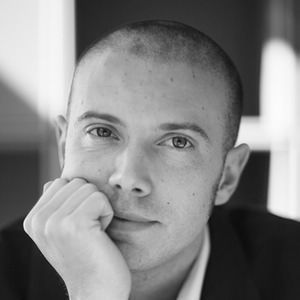 Graham Allcott is the author of “How to be a Productivity Ninja” and the founder of Think Productive, one of the UK’s leading productivity training companies, helping organizations across Europe survive information overload and get more done with less stress.