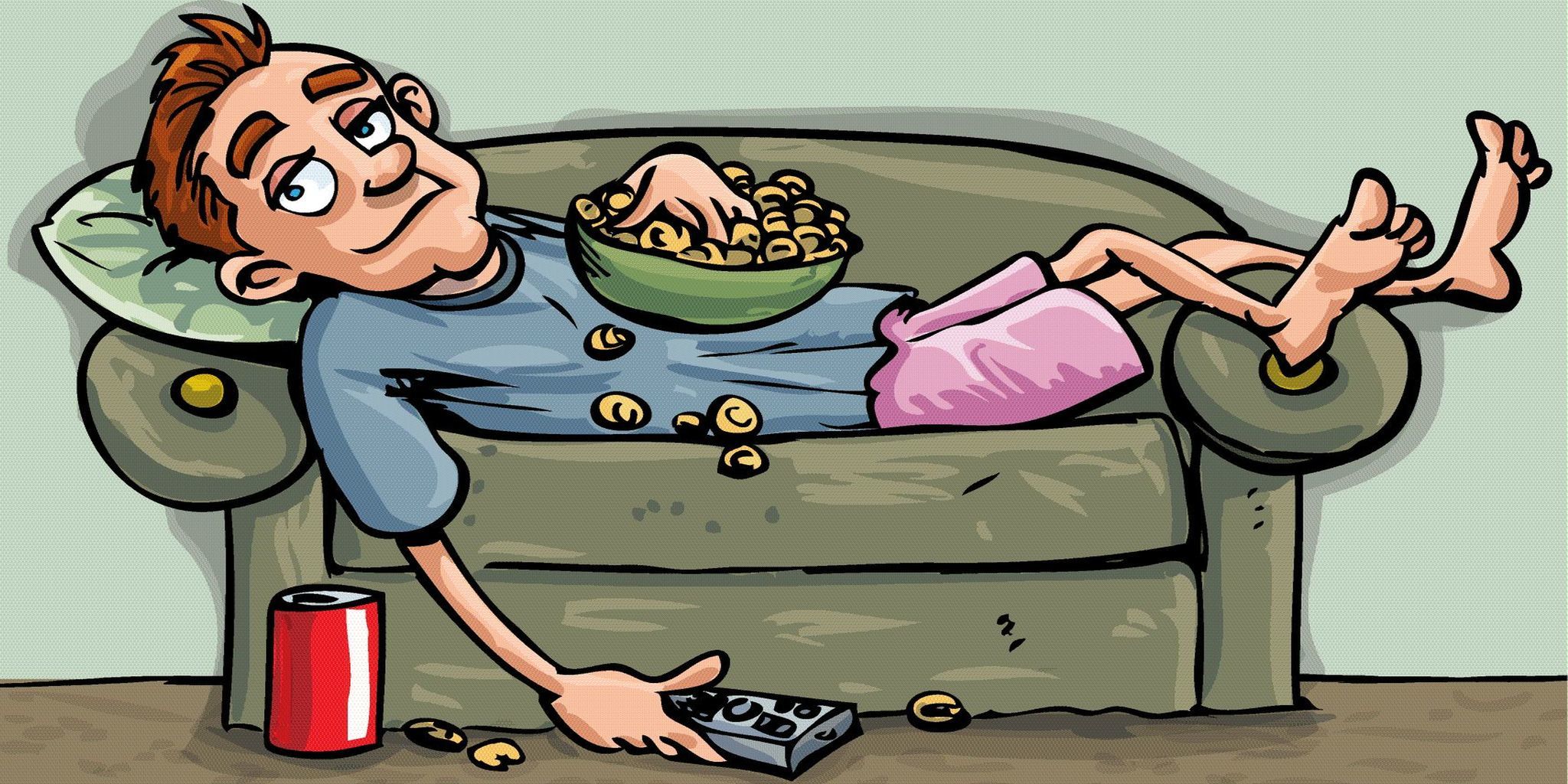 Akrasia, the planner self and lazy self

Many of us have a problem following through on our intentions. And it’s more than just a difficulty in predicting our future desires. It’s not like “Gee, I thought I wanted to get in shape but it turned out there was always something really good on TV!” No, even in hindsight, you regret not doing what you said you wanted to do. It’s not even that you’re merely conflicted about what you want. The trade-off you made — more TV watched, still not in shape — was patently ridiculous. You somehow don’t do what you genuinely want to do.

Philosophers back to Plato and Aristotle have a fancy term for this paradoxical failure of the will: akrasia. It encompasses procrastination, lack of self-control, lack of follow-through, and any kind of addictive behavior. Another way to define akrasia is by generalizing from procrastination to include preproperation as well. Procrastination is the irrational delay of tasks with immediate cost and delayed benefit. Preproperation is the irrational not delaying of (overindulgence in) activities with immediate benefit and delayed cost. People who suffer from akrasia are often chronic planners — they say “I will do x, y, and z tomorrow” and instead do a, b, and c.

How do we solve this problem? The answer is self-binding, that is, the use of commitment devices.

The term commitment device is from game theory and applies to strategic situations. It refers to a way of changing one’s own incentives to make an otherwise empty threat or promise credible. But it’s hard to characterize as rational the use of self-binding with no one but oneself… until you appreciate that there’s in fact more than just one self.

The first self is the planner, who wants you to lose weight, clean the house, watch less TV, and be more productive overall. The second self is you in the now, who wants to eat candy, drop their clothes on the ground, watch TV, and laze about. The You that the planner wants to be is often in direct conflict with the lazy “now” You. Why do today what can be put off until tomorrow?

So what’s the antidote? There’s an endless stream of advice about how to beat akrasia but most of it misses a very fundamental point that renders it nearly useless: The lazy now self that thwarts your intentions is every bit as smart as your planner self. You can make lists and set rewards and break tasks into small chunks, or plan diets and buy treadmills and establish routines, but mostly your lazy self will see right through all the tricks and just won’t give a damn. That version of yourself just wants to surf the web and/or eat pie. So that’s what you do, when the chips are down.

Commitment contracts allow you to make a “law” related to a goal that you want to achieve — if you fail to meet your goal, you must pay a penalty. If you opt for it, the penalty is a monetary fee.

Since these devices make it possible to discipline your lazy self, your planner self has a chance to reach its goals. Allowing for external punishments of your lazy self, you slowly become the person you want to be. Even your lazy self likely doesn’t want to give money to a stranger just so that they can sit on the couch.

6 steps to thwarting your lazy self:

With the use of commitment devices, the “planner” You can defeat the “lazy” You. 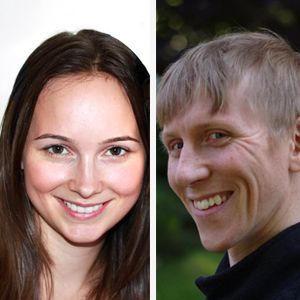 Jill Renaud works on the Beeminder support team. She got interested in the company as she wanted to get in better shape.
Daniel Reeves is the Co-founder of Beeminder.com. He worked as a research scientist at Yahoo on incentive systems. This makes him a (self-proclaimed-but-he’s-kinda-serious) Expert on Akrasia.