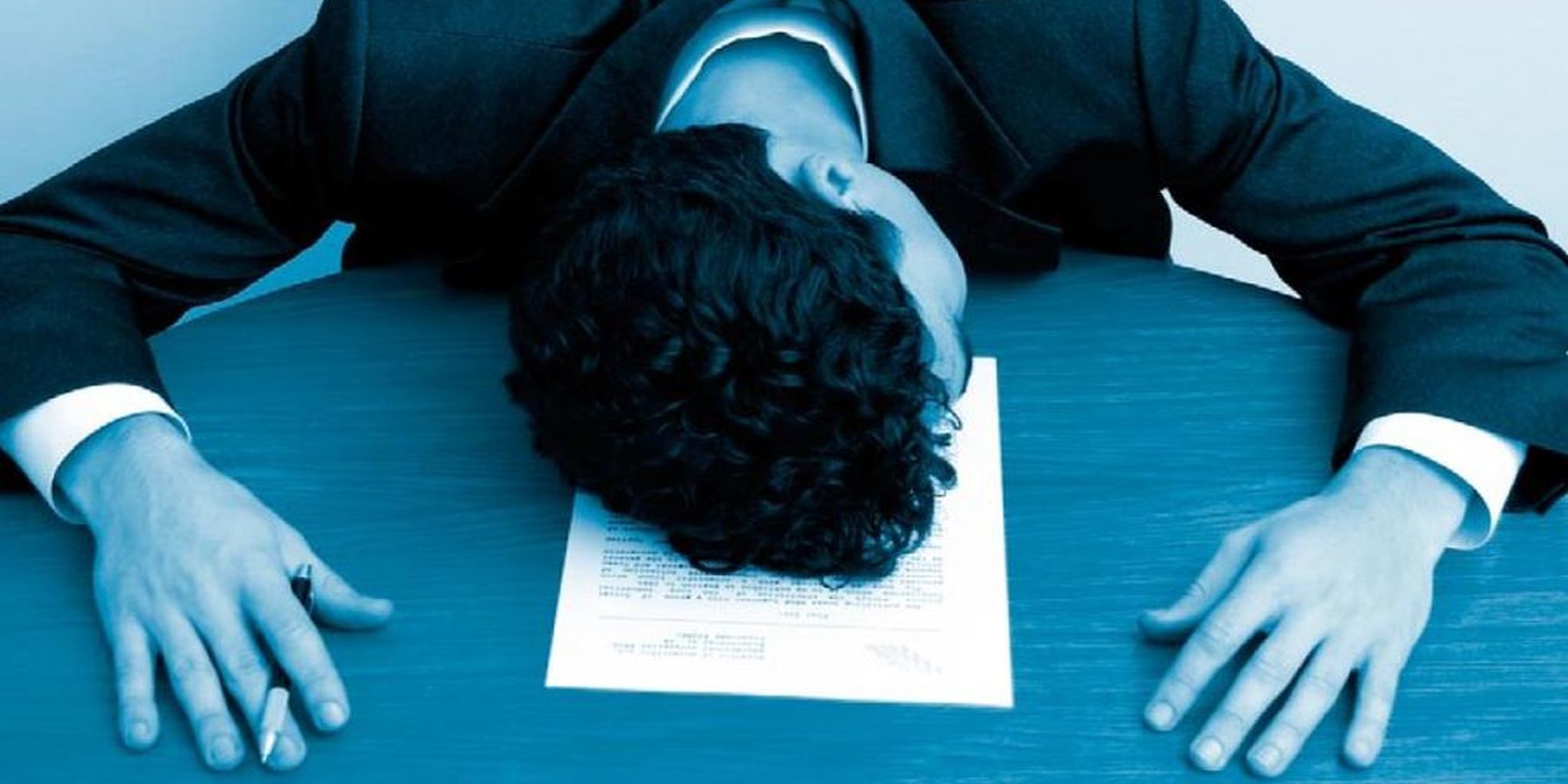 Why “Zen To Done”? Well, first off, my blog is called Zen Habits, and “Habits To Done” doesn’t sound cool enough to me. I also thought of “Simple To Done” but the acronym didn’t seem right. Second, ZTD captures the essential spirit of the new system: that of simplicity, of a focus on doing, in the here and now, instead of on planning and on the system.

If you’ve been having trouble with GTD, as great as it is, ZTD might be just for you. It focuses on the habit changes necessary for GTD, in a more practical way, and it focuses on doing, on simplifying, and on adding a simple structure. Read on for more.

ZTD attempts to address five problems that many people have with GTD. I should note that GTD isn’t really flawed, and doesn’t really need modification, but everyone is different, and ZTD is a way to customize it to better fit different personality types.

Again, GTD is a brilliant system, and works very well. But ZTD takes some of the problems that people have in implementing it, and adapts it for real life.

The 10 Habits of ZTD

Each of these habits should be learned and practiced one at a time if possible, or 2-3 at a time at the most. Focus on your habit change for 30 days, then move on to the next. The order listed below is just a suggestion – you can adopt them in whatever order works best for you, and you don’t need to adopt all 10 habits.

Experiment and find the ones that work best with your working style. Habits 1-8 are the most essential, but I suggest you give Habits 9-10 serious consideration too. I will expand on each of these 10 habits in future posts. 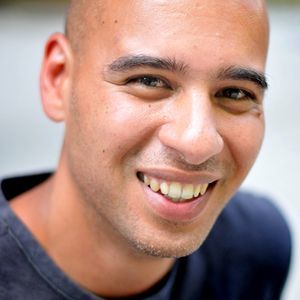