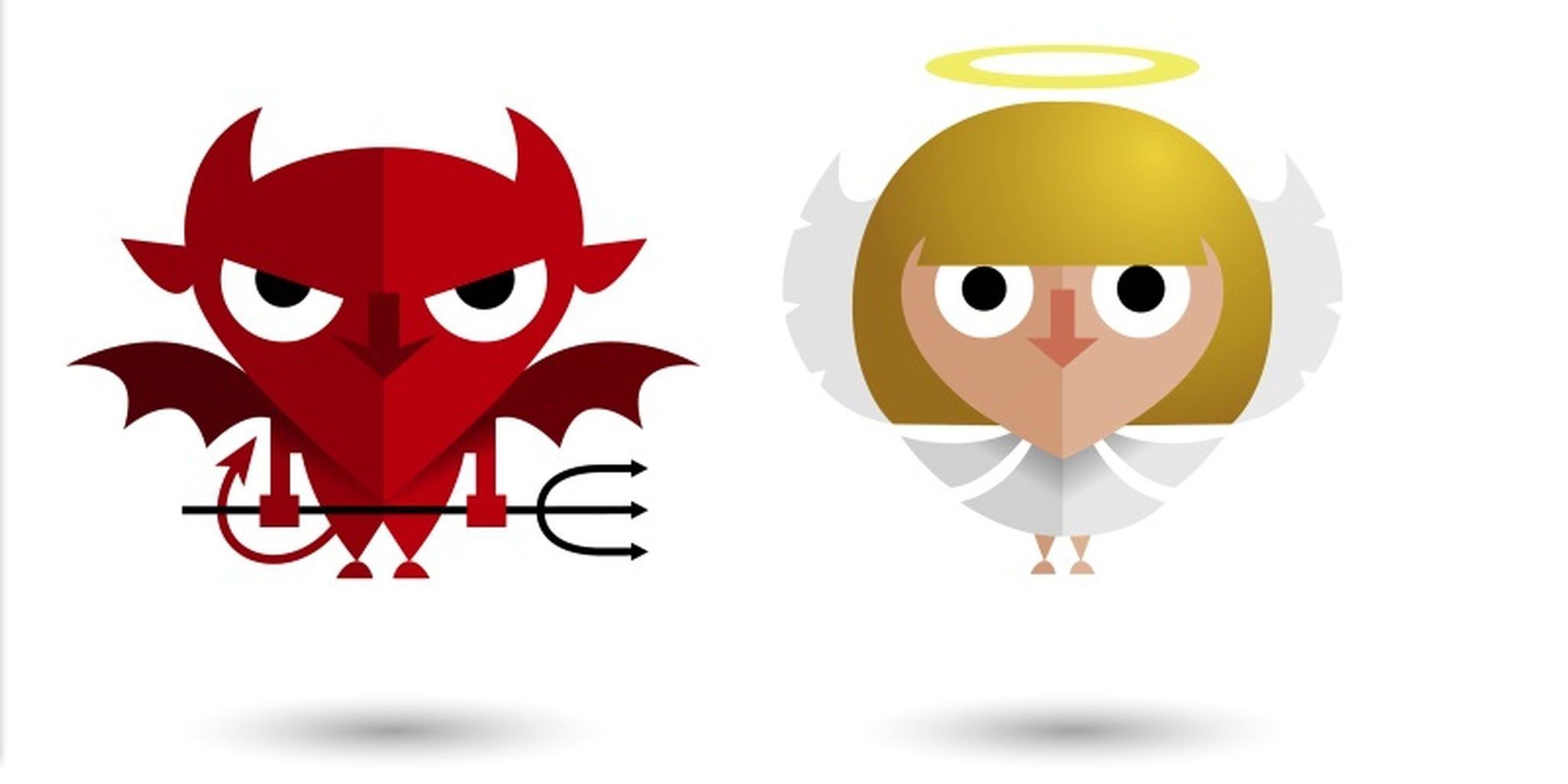 The GOYA method for personal development

We’re heading towards the end of 2008 and some of you will be looking over this year and thinking about what you have achieved so far. For some nothing much will have happened for others their whole life will have changed. Personal development begins in your head and GOYA method will help a lot for those who still want to do something with the rest of 2008.

Get off your ass!

I don’t want to hear whines, excuses, or anything else just read this through and then GOYA.

Getting to the stage of SOYA

A lot of us will have gotten to the stage of SOYA (Sitting On Your Ass) at some point in our lives. Indeed it’s good to have a bit SOYA time but too much can lead to a permanent state of SOYA and your ass gets flatter with all the sitting, the only exercise you get is flicking the remote and eating those packets of cheese and onion crisps.

For those of you who don’t think you’re at the SOYA stage of life answer these questions:

If you answered yes to any of the questions above it’s time for some GOYA.

There are at least two voices inside you at any one time. One voice saying ‘take the easy option just turn the TV on and SOYA’ and the other, less dominant voice, saying ‘come on, I need some GOYA time’.

The trick to getting off your ass is making the GOYA voice more dominant than the SOYA voice.

I want you to think back to a time, recently, where you were in two minds to go and do something but instead elected to stay in bed or sit on the couch and watch TV. For example, you need to get up and tidy the house but instead you stayed in bed or watched TV or read your book. What did the little GOYA voice sound like inside your head, if you can’t remember listen for it next time. The SOYA voice sounds like MR T ‘Sit on your ass fool, ain’t nobody gonna clean the house’ and the GOYA voice sounds like Mickey Mouse on Helium ‘Oh shucks, that’s a shame coz the house needs a good clean’.

Listening for the SOYA and GOYA voice

The next stage is switching the voices around. This can be tricky at first but when you do it once it becomes very easy all the other times and you will see a dramatic difference in your life. Now I know I am being a bit tongue in cheek here but I do mean this. When you switch the voices and use the SOYA voice for the GOYA voice i.e. MR T voice is now the GOYA voice and Mickey Mouse on Helium is the SOYA voice you will see an amazing difference in your productivity, you exercise routine, everything you need the GOYA voice for.

Another exercise for today. To try this method out try hearing the new GOYA voice telling you what to do whenever you are procrastinating about something. Obviously, it doesn’t have to be MR T’s voice but you want a commanding voice, have a little fun with it. Eventually the voice will be your own voice and you begin to do things you have been putting off.

List a few things you could do today and listen to the voice and GOYA and do them.

Steven Aitchison is a personal development blogger. He currently works with the homeless dealing with issues such as drug addiction, and alcoholism. He has a degree in Psychology and has been a counsellor to alcoholics. Also an affiliate marketer and writer he has penned 3 books on personal development and making money online.